Home Uncategorised Samsung is preparing to wow you once again at the Galaxy Unpacked... 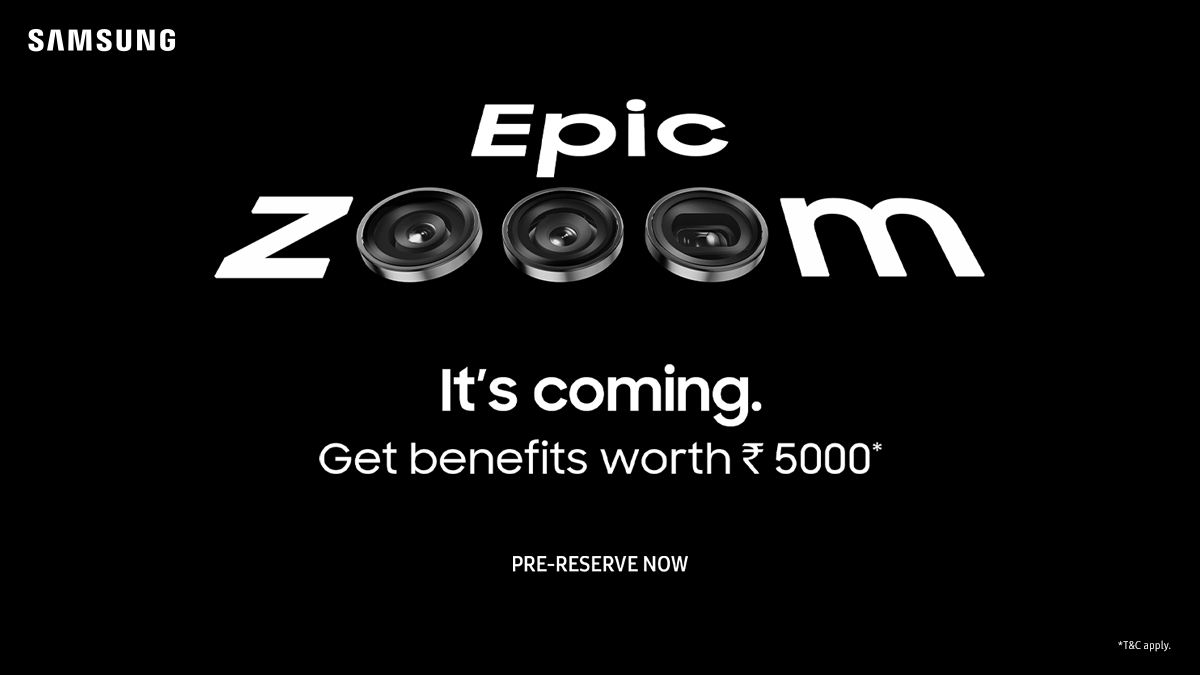 Samsung is no stranger to smartphone innovation. The company has been the driving force behind features that we now take for granted. Be it big screen AMOLED panels, displays with curved edges, styluses, or more. For Samsung, it’s a case of “been there, innovated that!” This is why every new launch from Samsung is eagerly awaited by fans and tech enthusiasts alike.

Thankfully, fans don’t have to wait too long. The company is all set to revolutionize smartphone technology once again. On February 1, 2023, Samsung is set to host the Galaxy Unpacked event in San Francisco. During the event, the company will unveil its new and eagerly anticipated Galaxy S Series. It will also mark the first offline launch of Galaxy S Series smartphone after 3 years. The event will be livestreamed, so anyone can watch the launch on samsung.com and across the company’s social media platforms such as YouTube. Fans in India will be able to catch the event from 11:30PM IST onwards. You can check out the launch teaser here.

Dr T.M Roh, President & Head of MX Business, Samsung Electronics stated, “On February 1 at Unpacked, we’ll show how innovation and sustainability working together, bring the ultimate premium experience. At a time when the stakes are higher than ever, we’ve raised the bar by pushing boundaries for the mobile experience — delivering our most powerful mobile experiences you’ll continue to love for years to come. I can’t wait to share what’s next with you.”

If you simply can’t wait, then you should consider pre-reserving the new Samsung Galaxy S Series. This can be done via Samsung’s official Indian website, or by visiting certified Samsung outlets. This is a fairly simple process. All you do is pay a token amount of Rs 1,999. This amount will later be deducted when you make the final payment.

Those who pre-reserve their phones will also enjoy benefits worth Rs. 5000. 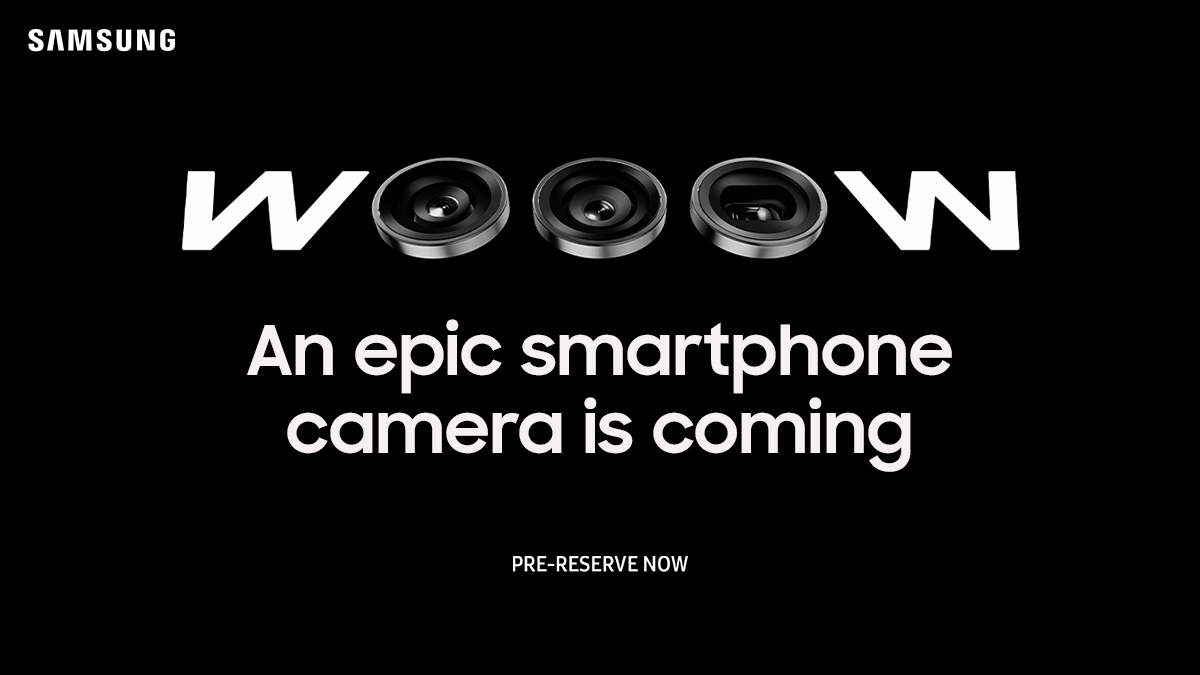 The Galaxy S series have always been known for their Epic camera. The Galaxy S22 Ultra is the most advanced low-light camera phone, with its Nightography feature. The teaser reveals that Epic nights are coming soon, yet again with the all new Galaxy S series. It hints that the smartphone will be able to capture stunning photos and videos in low light, even in moonlight!

Expect higher resolution as well, making the phone more powerful and Epic than ever before.

Prepare for performance that never fades!

As with any Samsung flagship, the new phone will most likely feature Qualcomm’s latest and greatest chipset. With its groundbreaking AI features, the new platform offers extraordinary experiences all across the board.

Consumers should also expect its merger with intelligent features and software to ensure extremely long battery life. This should allow you to make the most of the superior performance of your phone instead of worrying about your battery.

The first thing many of us tend to do when we buy a beautiful new device is to buy an ugly case and cover it up. This simply negates the whole point of buying such a beautiful device. Samsung’s upcoming flagship smartphone should be stronger than ever. The phone will most likely offer greater protection from accidental drops on rougher surfaces.

Also, with the Galaxy S22 Ultra, Samsung introduced a built-in S Pen to its S Series for the first time. It was quite well received by consumers as it multiplied productivity. So expect the company to continue offering the same while increasing its usability. Expect abilities such as text extraction, which lets you copy text from images. There is also handwriting-to-text conversion that will let you quickly take notes or write down messages that you want to share with others. This should make the whole process extremely intuitive and natural. Photography fans should be excited to know that the phone is expected to let you instantly and automatically share files and videos to your PC, letting you get on with editing and creating your masterpiece!

A display that takes your breath away

Ready to take on the world.

The new Galaxy S Series will also be secured by Knox. Samsung Knox helps protect your data by offering multiple layers of protection.

Samsung’s flagship smartphones have always been pioneers and trailblazers when it comes to incorporating the latest technology. With everything Samsung has teased so far, it looks like Epic is yet again on the rise. The phone looks set to offer the highest levels of performance and productivity, while offering an extremely long battery life. Add to this an immersive display and top-notch protection, and you have a phone that looks set to raise the bar once again!