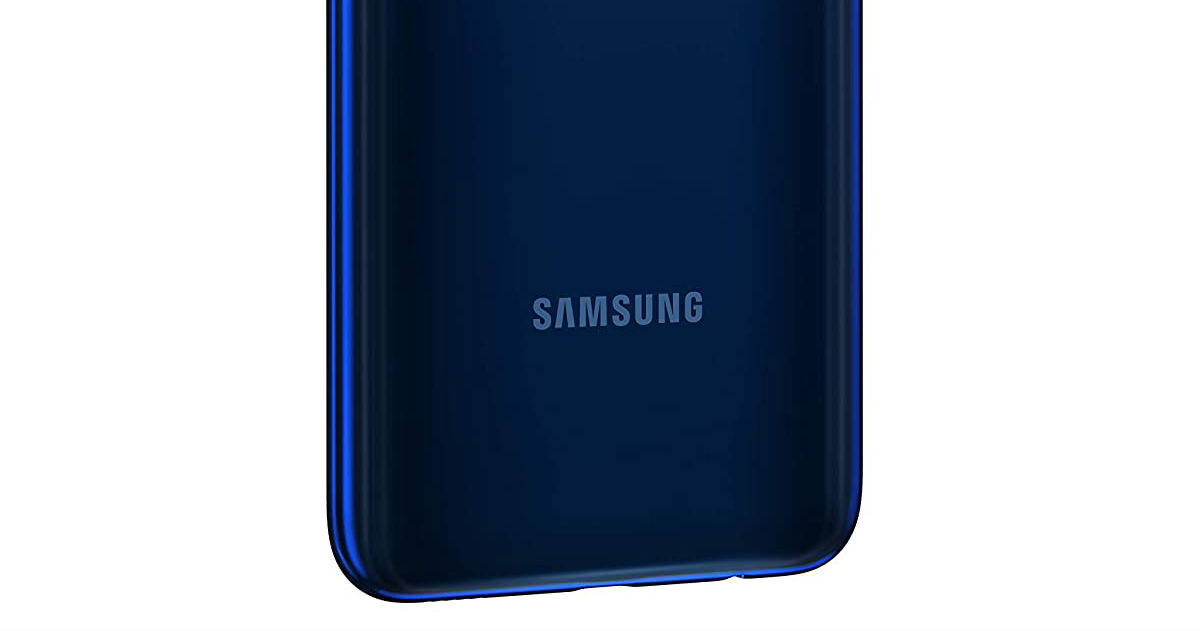 Samsung and Lava have emerged as the two most favoured smartphone brands by customers in India amidst anti-China sentiment, a new nationwide CMR Insights On the Go Survey has revealed. The survey was conducted in Tier-I and Tier-II cities across India in order to understand the prevailing market sentiments around the border clashes. What the survey found was that one in every two users is seeking alternatives to Chinese-made smartphones. The anti-China sentiment is reportedly higher in Tier-II cities than Tier-I cities.

“Amongst consumers and retailers who are passionate about the prevailing national themes, the clear alternatives under consideration include global brands such as Samsung and Nokia, and homegrown brands, such as Lava,” Satya Mohanty, Head- Industry Consulting Group, CMR, said.

Some of the key highlights from the survey paint a pretty interesting picture. More than one-third of users said they would boycott retailers who sell Chinese phones. Samsung, OPPO, Vivo, and Lava consumers say they are most satisfied with their devices. Lava is reportedly favoured by around 48 per cent of potential buyers who are seeking Indian alternatives to Chinese brands. The reason Lava is favoured is due to its Made in India R&D and design competencies, the report states.

“The current market sentiments indicate major gains for Lava as a potential alternative. It remains to be seen how Lava is able to convert these into strong market performance,” Amit Sharma, Analyst -Industry Intelligence Group, CMR. Meanwhile, one in every three mobile phone user prefers Samsung and the brand enjoys around 47 per cent loyalty among existing and potential users.

The CMR report suggests there is a strong reaction among phone buyers in India regarding the border skirmish, which is causing a shift in preferred brands. This could affect Chinese brands like Xiaomi, Realme, OPPO, Vivo, and others in the long run. As of now, it is unclear whether this shift has affected the Chinese brands and their sales in the country.