Last week, Samsung introduced the Notebook 7 Spin (2018) with stylus support and a fingerprint scanner at CES. In addition, the company also introduced the Samsung Notebook 9 Pen at the same event. The new Notebook series convertible is the brands attempt at blending a laptop and a Galaxy Note smartphone. As its name suggests, the Notebook 9 Pen comes with an S Pen stylus, which has 4,096 pressure levels and a 0.7mm nib. The convertible sports a 360-degree rotatable hinge, which allows it to be used in multiple modes like tablet, laptop, stand and tent. 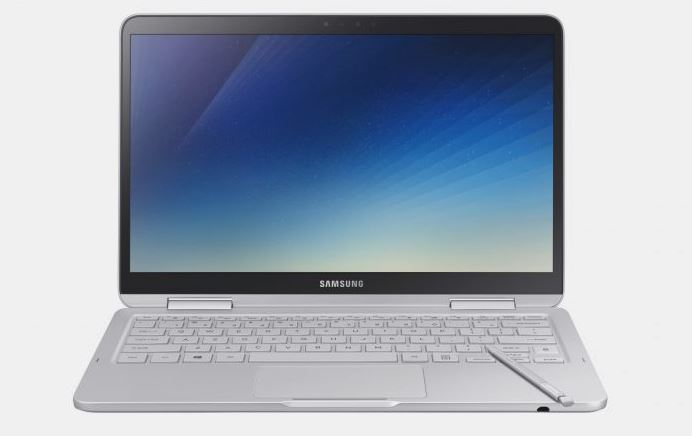 The Samsung Notebook 9 Pen comes with a built inholder, which allows you to securely place the S Pen into it. The brand says that the S Pen will work with bundled software, like Samsung Notes and Autodesk Sketchbook. A menu of these features can be triggered with the press of a button on the S Pen. Theres also support for other Samsung apps like Samsung Message, which allows you to send an instant message to others who use the app on a smartphone, tablet or desktop. 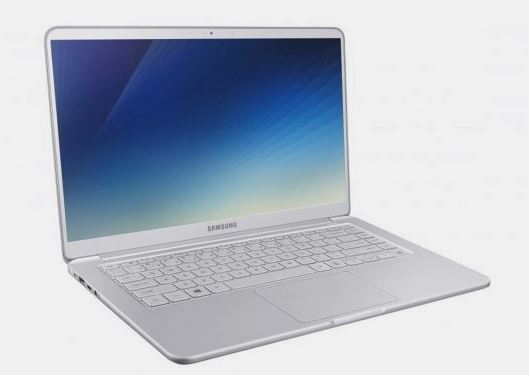 Beyond the S Pen angle, the Samsung Notebook 9 Pen is a pretty standard convertible machine. The Windows 10-powered hybrid comes with a 13.3-inch full HD display. The notebook is powered by an 8th-gen Intel Core i7 processor, mated to up to 16GB of DDR4 RAM. For storage, you get a 512GB solid-state drive. The ports on board include a USB Type-C port, a USB 3.0 port, a microSD card slot and an HDMI-out port. A 39-watt battery powers the notebook, which the brand claims candeliver nine hours of full HD video playback.

Samsung hasnt yet revealed the price of the Notebook 9 Pen. However, given its hardware and stylus features, we doubt it will be affordable. The convertible will go on sale in the US initially later this year.