91mobiles.com
Home News You can experience Samsung’s One UI on your iPhone using this app
Highlights 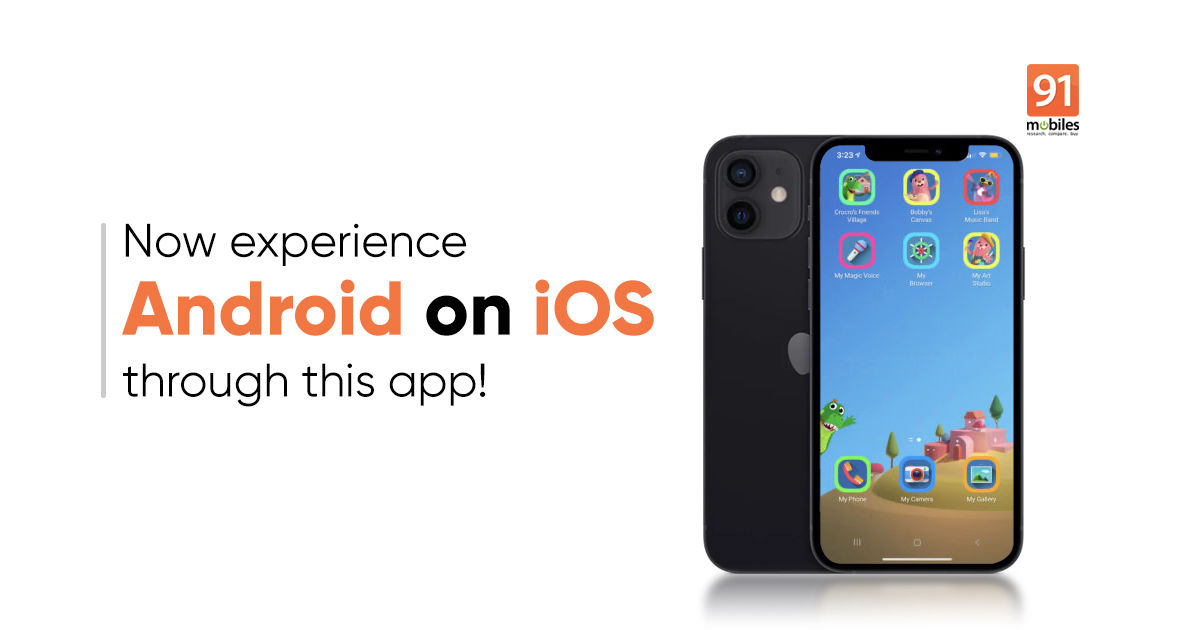 In an attempt to woo iPhone users towards Galaxy-branded smartphones, Samsung launched a new iTest app (via MacRumors), which essentially gives a brief rundown of the OneUI 3.0 experience. All one needs to do is head over to the official iTest website via a web browser. However, it requires an iPhone 7 (or newer) device to run. There, you get a quick tour of the One UI 3.0 interface via commonly used apps such as Messages, Gallery, Samsung Health, Galaxy Store, and more. You even get to browse through the camera app’s UI. Here’s what it looks like.

Though the app is only officially available in New Zealand, iPhone users around the world can check it out. Android users won’t be able to use it, unfortunately. Samsung also makes lofty claims about its Smart Switch app easing the transition between Android and iOS devices. Its claims notwithstanding, the process is still daunting as you lose your purchases apps, subscriptions, etc when you switch over from the App Store to the Play Store.

The lingering question on everyone’s mind is, will iTest actually convince Apple users to make the switch to a Samsung phone. At best, it shows you cherry-picked parts of One UI; showcasing some features that already exist in the Apple ecosystem. UI/UX may be an integral part of any smartphone experience, but the hardware running it matters just as much, if not more. Besides, no matter how shiny One UI looks iOS users will still think twice before making it because that involves losing access to iMessage.