91mobiles.com
Home News Samsung One UI Watch announced, a skin that will appear on Wear...
Highlights 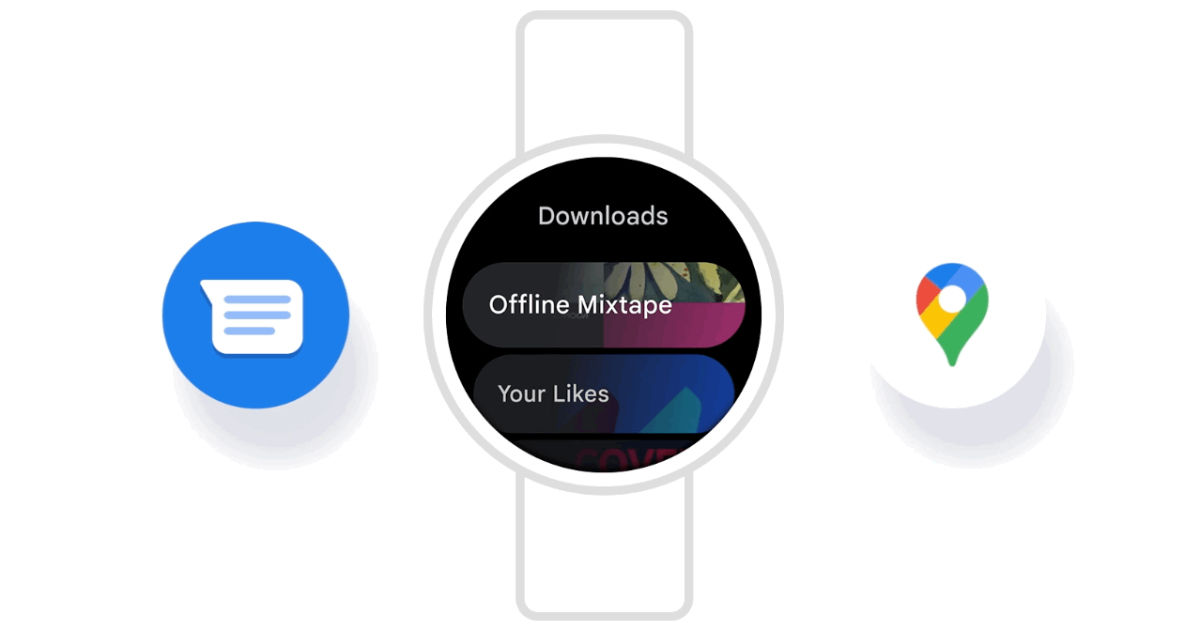 Samsung One UI Watch has been announced at Mobile World Congress (MWC) 2021. One UI Watch is a skin that will appear on Samsung Galaxy smartwatches running on Wear OS 3.0. Samsung One UI Watch is expected to make its debut on the Galaxy Watch 4 and the Galaxy Watch Active 4 that could launch in the coming months. To recall, Google had announced the next version of Wear OS, which is currently being referred to as Wear OS 3.0, at Google I/O 2021. The biggest takeaway from the event was that Wear OS 3.0 is being developed in collaboration with Samsung and this is the OS that we will be seeing on the upcoming Galaxy smartwatches instead of Tizen. Let us have a look at all the features of One UI Watch that were announced yesterday.

Apart from the design of One UI Watch, Samsung has shared details regarding three aspects of the new skin, which are the ecosystem of apps, synchronization between phone and smartwatch, and watch faces. Let us start with the design though. As the name suggests, One UI Watch will look very similar to One UI customization on Samsung smartphones. It means that you will see similar design elements including fonts and colors. While Samsung didn’t reveal the design in detail, it did show a few videos that you can check out on this page.

Coming to watch faces, Samsung has announced a new software kit for designers to create watch faces. From what we could gather, this software kit is easy to use and it will allow developers to be creative and create new watch faces in no time. That brings us to the ecosystem of apps on One UI Watch-equipped smartwatches. Samsung has confirmed that Galaxy smartwatches running on One UI Watch will have access to Google Play Store. It means that you can use all the Wear OS apps that are available on Google’s app distribution platform, on Samsung Galaxy smartwatches running One UI Watch.