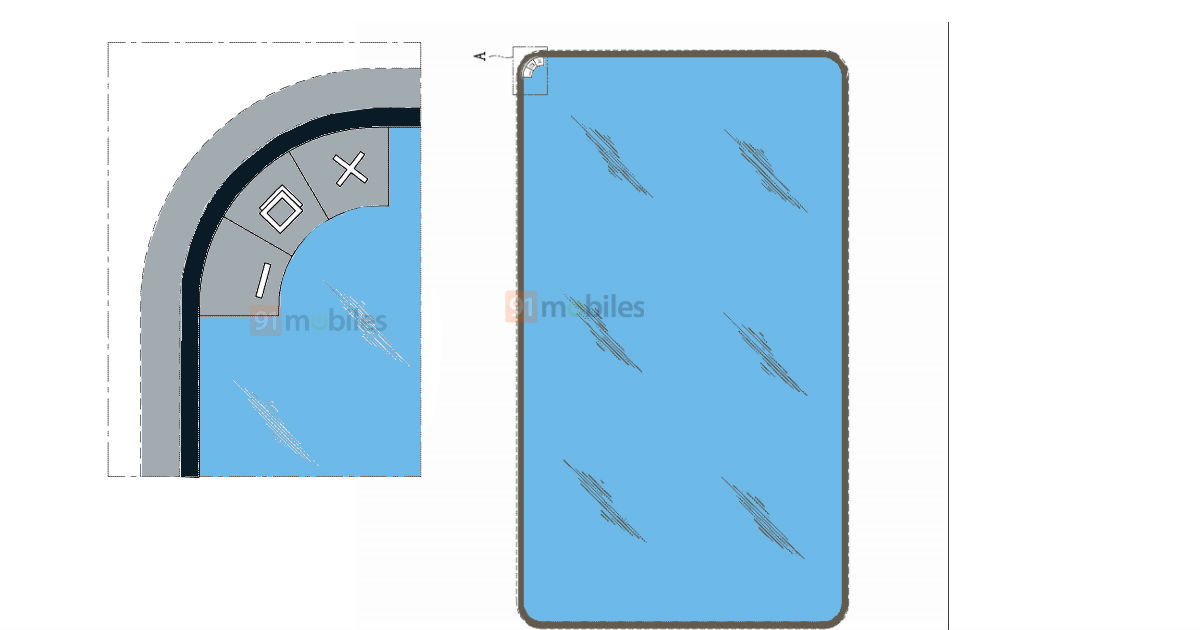 “The Windows-style buttons would be located at one of the corners of the app, and will allow for easy management”

Multitasking on smartphones is becoming better every year, but it’s not quite perfect. Now, we’ve come across a new Samsung patent that describes a different way to manage apps on smartphones and tablets. The apps feature Windows-like title bar buttons that can be used to close, minimise, and restore an app. The patent shows images of the new UI on a smartphone/ tablet with rounded edges. Samsung had applied for the patent on October 16th, 2017 with the United States Patent and Trademark Office (USPTO) and has been granted to the South Korean giant today.

According to the filing, Samsung phones in the future could feature Windows-like buttons on the top corners – the figures shown in the patent reveal three buttons. The icons suggest these will be to bring an app to the front, minimise it, or even close it. The device shown in the diagrams seems like a tablet. It is possible that Samsung might introduce these buttons in its UI for larger screen devices. However, this could also be used on smartphones as a new and faster way to manage apps.

The latest Samsung smartphones and tablets use One UI, which is an improved version of TouchWiz. The new UI is cleaner, has less bloatware, and much smoother than before. It still runs on Android OS, and also works great with foldable devices. The new icon shown in the patent could be introduced in a future version of One UI. Switching between two apps is already fairly easy on large-screen devices like tablets, so this could help users move more smoothly between multiple apps with the redesigned UI.

Of course, this is only a patent for now and it is possible that we may never see this being used.