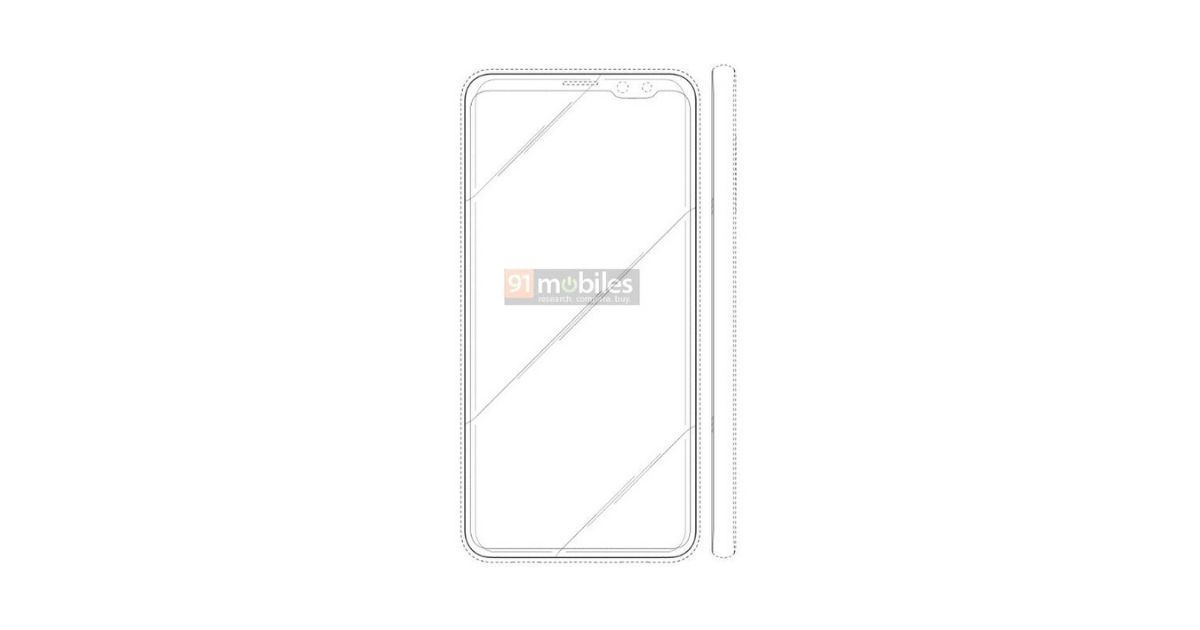 Samsung was among the last few Android brands to adopt a notch display design, but a new patent from the company shows that the South Korean giant started experimenting with the cutout layout back in 2018 itself. While Samsung has moved ahead with its Infinity-O design for its flagship Galaxy handsets, this new design can potentially make its way to some of the mid-range offerings from Samsung. As you can see in the patent images shared below, the display houses a very subtle cutout on the top-right side in the bezel. This cutout houses the front-facing camera sensor and another sensor, which could be a secondary camera or a depth sensor. 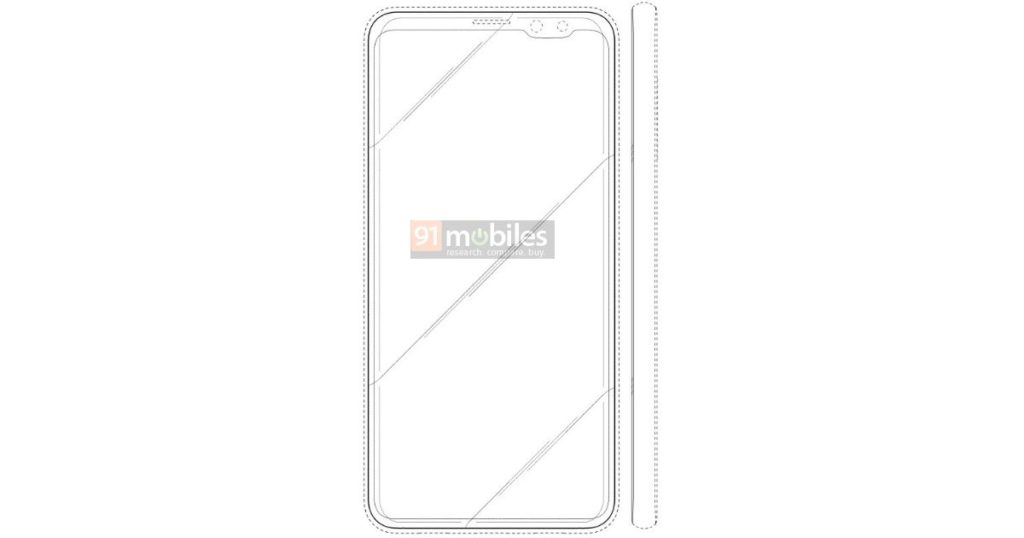 Thanks to this subtle cutout, the handset can be seen offering a full-screen design. Even the bottom bezel can be seen to be pretty thin, which could be due to curved display design from lower-end. Now, it should be noted that the brand had already introduced its Infinity-O design by the time it filed this patent, so it seems unlikely that the brand will take a step back and choose this design for its flagship models. Considering that the brand has been doing really well in the mid-range with its Galaxy A and Galaxy M series handsets, we can see this design on future phones from these series. We should point out that many a time, these designs do not make it to actual handsets, so we might or might not see a finished product with this design necessarily. Take a closer look at some of the other images from the patent:

In another company-related news, Samsung Galaxy M31 has received Wi-Fi certification and the listing shows that the handset will run Android 10 out of the box. The Galaxy M31, which will be a successor to last year’s Galaxy M30s, is expected to launch soon in India. As reported by us previously, the handset will carry an L-shaped quad-rear camera setup with a 48MP primary sensor headlining the optics module.