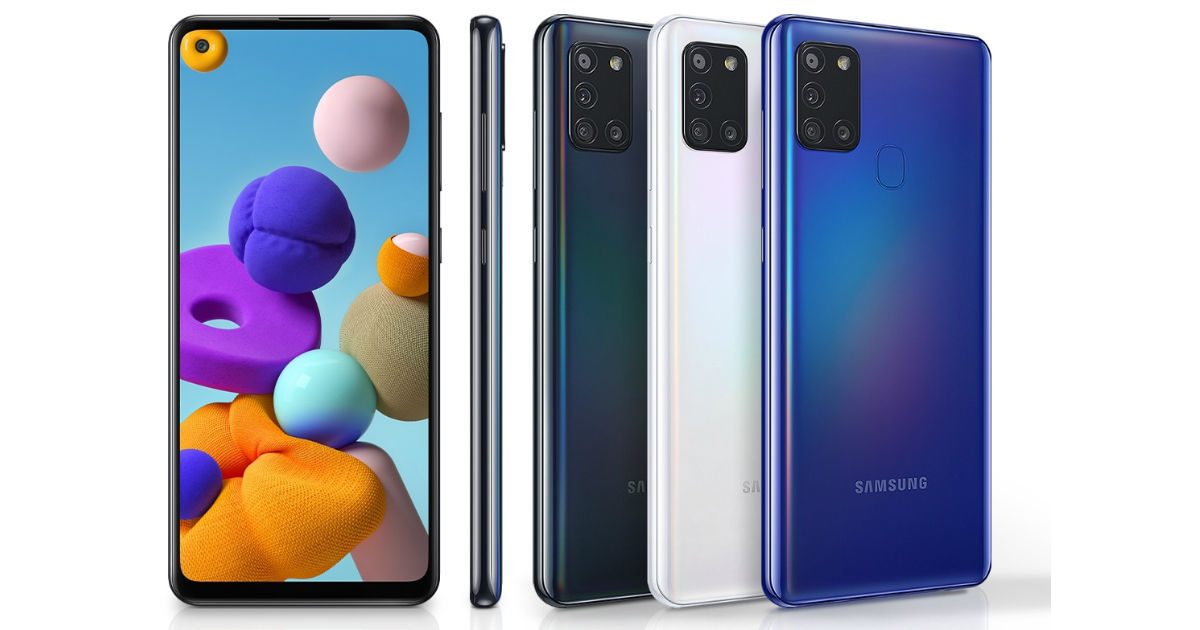 Samsung has been on a launch spree since the start of this month in India, launching one smartphone after another. No other OEM has launched as many handsets in the country as Samsung in June so far. Among the noteworthy ones are the all-new Samsung Galaxy M11 and Samsung Galaxy A21s. The latter is the most affordable Galaxy A-series phone from Samsung in 2020 yet. Let’s take a look at all Samsung phones that have been launched in India in June.

Samsung Galaxy M01 is the latest budget-offering from the brand. It was launched in India earlier this month. The Samsung Galaxy M01 packs a 5.71-inch HD+ Infinity-V display, Snapdragon 439 SoC, 3GB RAM, and 32GB storage that is further expandable via a microSD card (up to 512GB). The phone is driven by 4,000mAh battery and runs Android 10-based OneUI 2 out of the box. For photography, the Samsung Galaxy M01 rocks dual cameras at the back with a 13MP primary sensor and a 2MP depth lens. On the front, it has a 5MP sensor for selfies and video chats. In terms of connectivity, the handset features 4G LTE, Wi-Fi, Bluetooth 5.0, GPS, and a micro-USB port for charging. 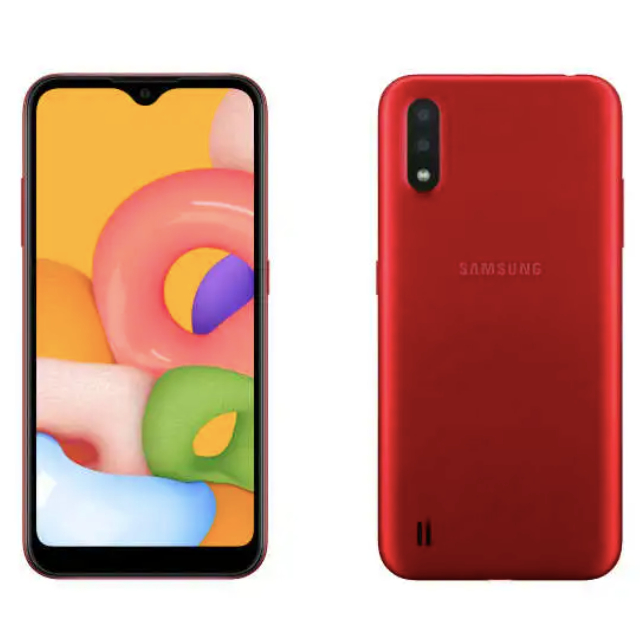 The Samsung Galaxy M01 price in India is set at Rs 8,999. The phone comes in black, blue and red colours.

The Samsung Galaxy M11 is a souped-up version of the Galaxy M01. The handset features a 6.4-inch HD+ Infinity-O display and Snapdragon 450 SoC paired with up to 4GB of RAM and up to 64GB user-expandable storage. The Galaxy M11 sports triple rear cameras with 13MP primary sensor, a 5MP ultra-wide-angle lens, and a 2MP depth sensor for portrait shots. There is an 8MP snapper on the front for selfies and video chats. The phone houses a rear-mounted fingerprint scanner for security and a 5,000mAh battery with 15W fast charging support. Connectivity options and software remains the same as Samsung Galaxy M01. The Samsung Galaxy M11 is priced in India starting at Rs 10,999. It’s available in metallic blue, black and violet colours.

The Samsung Galaxy A31 is another smartphone that the South Korean brand launched in India this month. The handset is mid-range offering with 6.4-inch Full HD+ Super AMOLED Infinity-U display, and a MediaTek Helio P65 SoC ticking at its core. The phone employs 4GB of RAM and 64GB onboard storage. In terms of photography, the Samsung Galaxy A31 features quad cameras at the back with a 48MP primary sensor, a 5MP macro photography unit, an 8MP ultra-wide sensor, and a 5MP depth sensor. The front camera of the phone features a 20MP sensor for selfies and video calling. 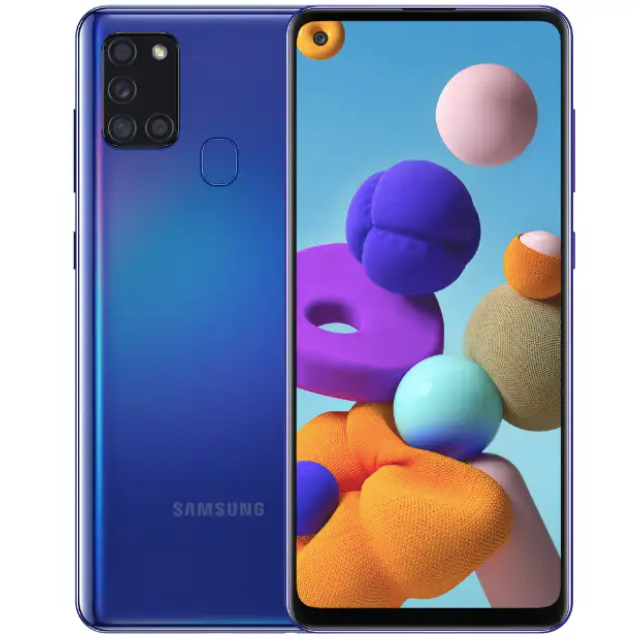 Other features include ab in-display fingerprint scanner, a 5,000mAh battery, 15W fast charging support, and OneUI 2.0 skin atop Android 10. The Samsung Galaxy A31 comes with a sticker price of Rs 21,999.

The Samsung Galaxy A21s is the most affordable A-series smartphone from Samsung in 2020 yet. The handset has been priced in India at Rs 16,499 for the base model with 4GB RAM and 64GB internal storage. This goes up to Rs 18,499 for the 6GB + 64GB variant. The Samsung Galaxy A21s specifications include 6.5-inch Infinity-O display, 15W fast-charging support, 48MP quad-camera setup, and Exynos 850 SoC. The handset is fuelled by a 5,000mAh battery. Software-wise, it runs One UI 2.0 atop Android 10 out of the box. There is a rear-mounted fingerprint sensor for security.