91mobiles.com
Home News Samsung seems to be working on a smartphone with rollable display 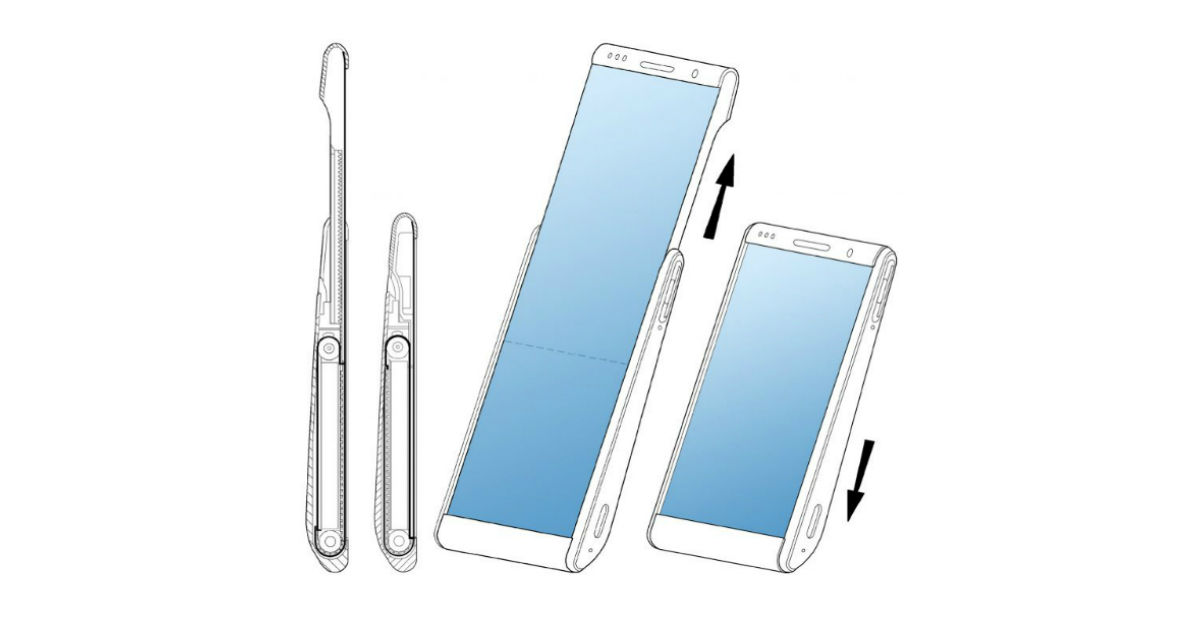 “The patented design shows the outer display can be pulled out using the slider mechanism, which is likely to be triggered by a hardware button”

Amidst all the hardships with the Galaxy Fold, Samsung seems to be already working on its successor as the company filed a new patent for a smartphone with a rollable display at the World Intellectual Property Office (WIPO), discovered by Let’sGoDigital. It describes a smartphone with a flexible display that can be pulled out, thereby creating an extra large screen surface. The upper bezel packs the LED indicator, receiver as well as the camera lens. 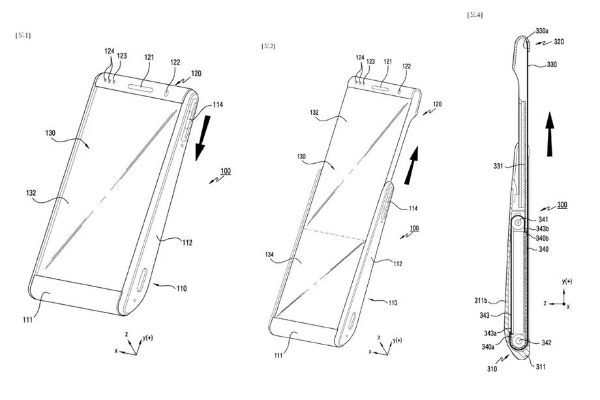 Furthermore, the external display can be pulled out using the slider mechanism that is likely to be triggered by a hardware button. This can be practical while scrolling web pages or during gaming sessions. The top part of the display contains the selfie camera and earpiece that will be able to extend outward from the phone. Since the extended screen is stored inside the phone’s housing, it should prevent any damage. The housing on the side of the device will move when the display is rolled in and out. While this seems interesting on paper, it could be as complicated as the foldable tech. Rollable technology isn’t new as LG introduced its first rolling OLED TV at CES 2019 earlier this year and is also reported to be working on a rollable smartphone.

Samsung recently filed for three new patents each of which presents a solution to the Galaxy Fold’s hinge flawed design, fractured PCB due to the bending mechanism and debris caused due to the gap between the hinge and display panel. Since these are still in the patent stage, there’s no way to tell if Samsung actually intends to launch such a design.