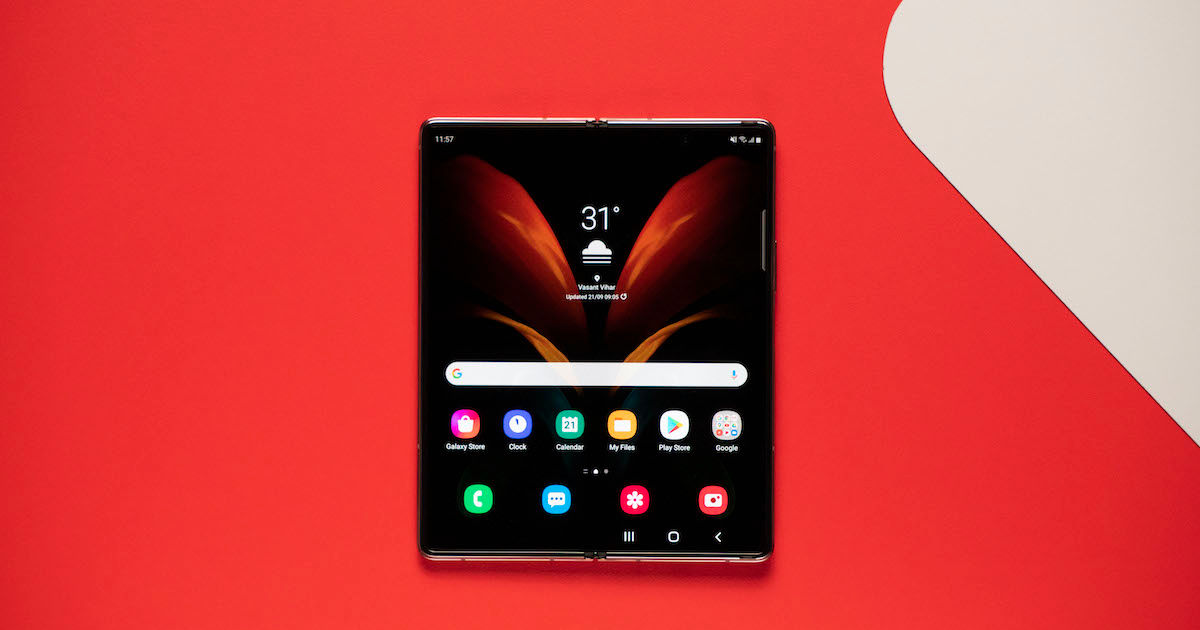 Last month, Samsung unveiled the new S series smartphones for this year. The company even announced a few new phones in the M and A-series, which goes on throughout the year. Like every other year, Samsung will be hosting another Unpacked event in the second half of the year packed with new foldables. And rumours say Samsung will be announcing a rollable smartphone alongside the Galaxy Z Flip 4 and Galaxy Z Fold 4 smartphones. Further, the upcoming Galaxy Z Flip 4 and Fold 4 are expected to be powered by the Snapdragon 8 Gen1+ chipset.

A dutch publication, GalaxyClub, reports that Samsung will be unveiling a new foldable smartphone this year in addition to the usual Galaxy Z Flip and Z Fold devices. Samsung is said to be developing three new foldables for this year, codenamed – B4, Q4 and N4.

The “B4” device is expected to be Galaxy Z Flip 4, and “Q4” could be the Galaxy Z Fold 4. We don’ know what “N4” is at the moment but it could be the third foldable smartphone or some accessories for what we know. The rumour was further corroborated by renowned tipster Ice Universe. The third foldable smartphone is said to be codenamed “Diamond”, and it could feature a rollable display like the Oppo X 2021.

The publication further reports that the third foldable device will be more proof of concept than a commercial device. As per the report, Samsung won’t be producing the third device in as large numbers as the other two foldables.

We also have some scoop about the upcoming iterations of Galaxy Z Flip and Z Fold. IceUniverse claims that the Snapdragon 8 Gen 1+ chipset will power the upcoming Galaxy Z Flip 4 and Z Fold 4. The Snapdragon 8 Gen 1+ chipset is expected to launch in May, and it will be built on TSMC’s 4nm process node. Since its inception, the Galaxy Z phones have come with Snapdragon chipsets. But what if Samsung launches Exynos 2200 powered foldable? 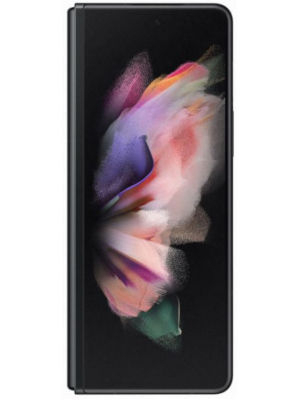 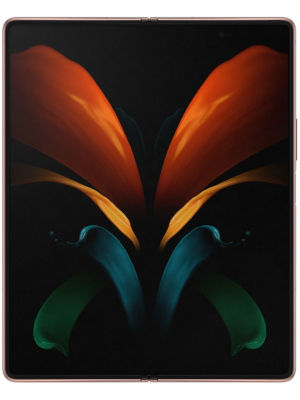 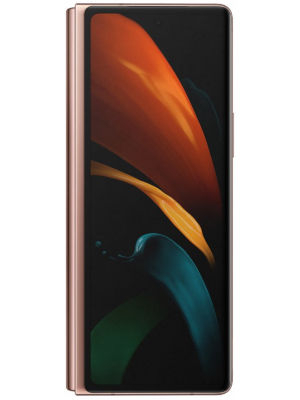