Home Feature Ahead of the Samsung Galaxy S21 launch, here’s a look at how... 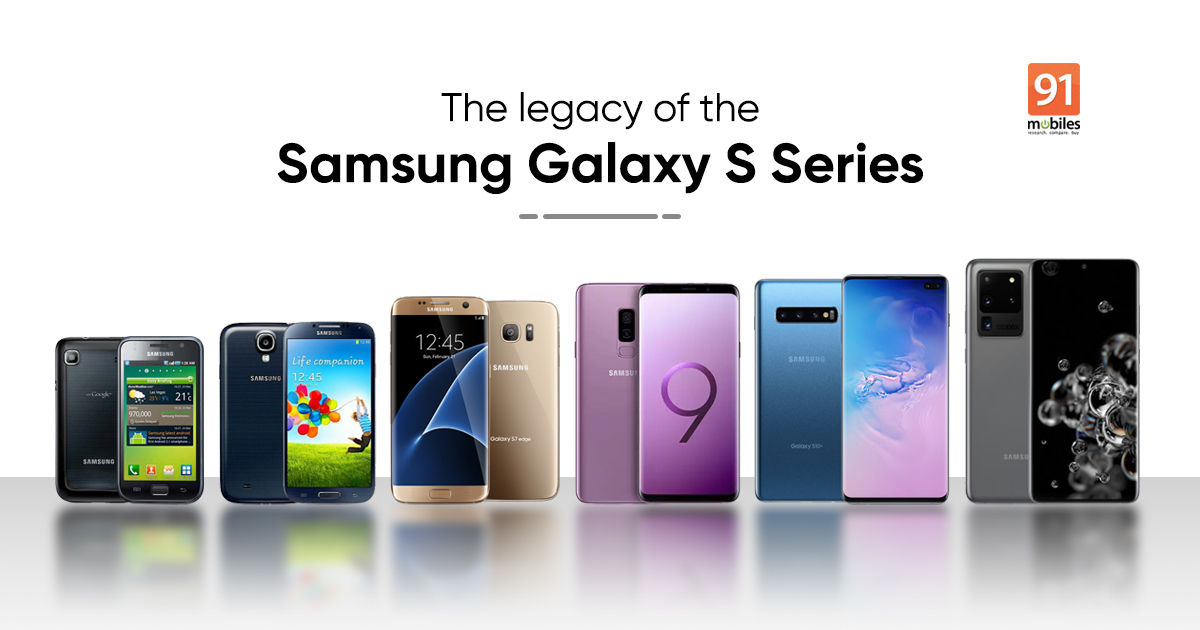 This year marks 11 years of existence for the Samsung Galaxy S line, as its first-ever device was launched back in March 2010. A highly advanced smartphone of its time, the Samsung Galaxy S marked the start of a series that would go on to dominate the smartphone space year after year, setting benchmarks for the industry to scale. These phones have also made a huge contribution to the growth and success of Android. On January 14th, we’ll be witnessing the launch of the next chapter in this journey. Ahead of that, we’ve decided to take a look back at the iconic devices that were part of the Galaxy S lineup and how they helped Samsung become the global leader in the smartphone industry. 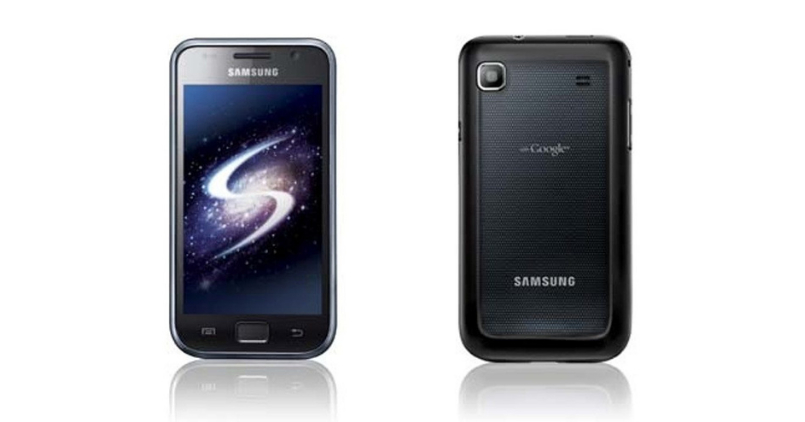 Samsung Galaxy was the name of the first-ever Android phone from Samsung, but it was followed in 2010 by the Samsung Galaxy S, a highly advanced touchscreen device running Android 2.1 Eclair. It shipped with a 1GHz ARM Hummingbird processor, a PowerVR GPU, up to 4GB of storage, and 512MB of RAM. Considering the year was 2010, these specs were quite state of the art. The phone was originally released with a Super AMOLED display, but the shortage of this panel led Samsung to replace it with an LCD screen on future models.

Samsung launched the Galaxy SII in various different versions for different regions. One of those featured a Qualcomm chipset, making the Galaxy SII the first phone from Samsung to come equipped with the SoC. The smartphone was hugely appreciated for its long battery life, its adoption of a dual-core processor along with 1GB of RAM, and for offering a Super AMOLED Plus screen. Moreover, it also delivered an 8MP main camera that supported the capture of 1080p videos. The Galaxy SII managed to sell 3 million units within its first 55 days on the market. 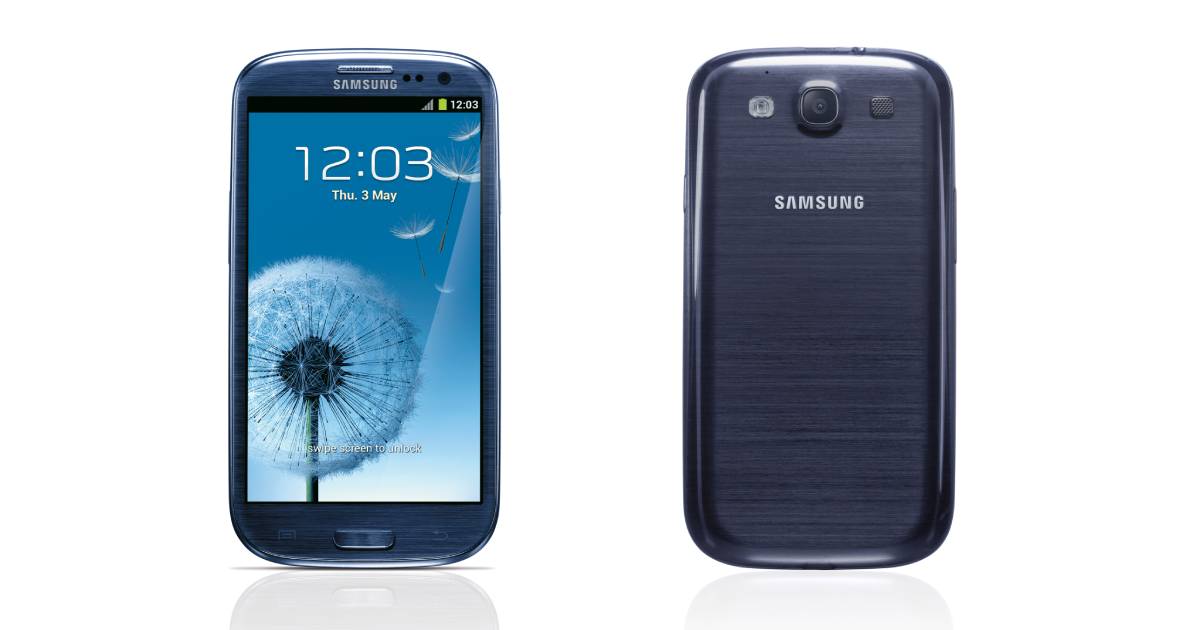 Samsung had already overtaken Apple in terms of smartphone sales in 2011 with the help of the Galaxy SII. And then, it launched a successor that was set to break even more records. The Samsung Galaxy SIII offered improved specs and more importantly, introduced several software knick-knacks like eye tracking for delaying screen timeout and an intelligent personal assistant called S Voice. If the Galaxy SII had sold 3 million units in its first 55 days, its successor managed to move 10 million in the same number of days. In fact, by 2015, it had sold a whopping 70 million worldwide. 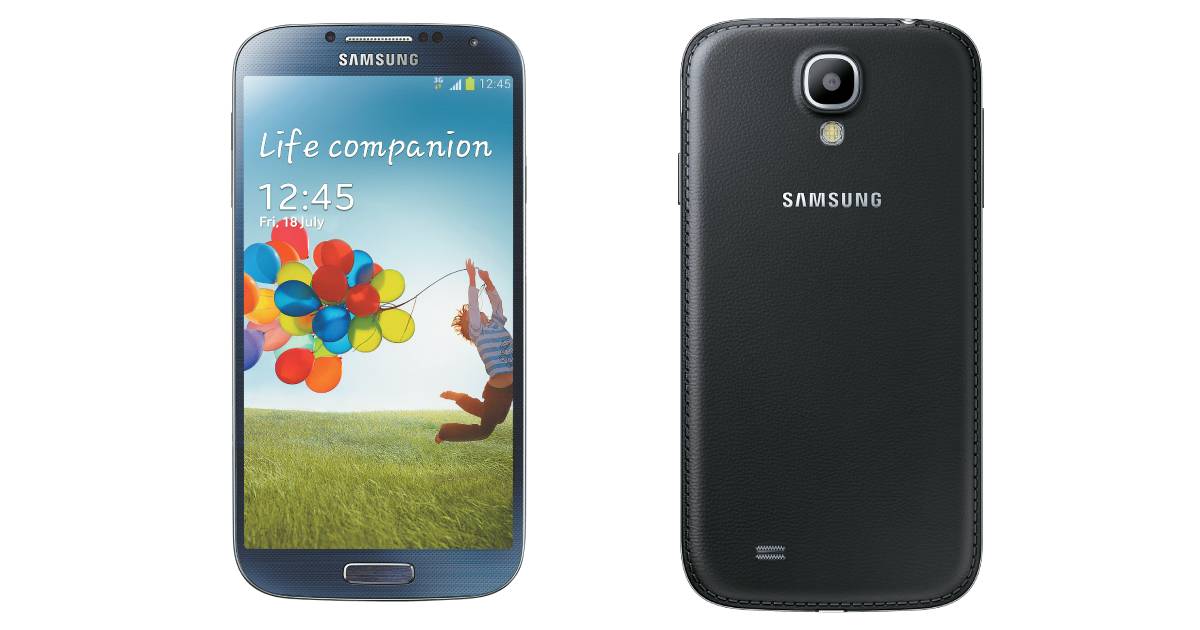 The Samsung Galaxy S4 hit the market in 2013 with a 5-inch Super AMOLED display on its front and a 13MP camera on its back. This phone greatly expanded the number of special software features that its TouchWiz skin came with. In fact, it did this to the extent that the new features started to be perceived as annoying bloatware. But that didn’t stop the smartphone from achieving huge success. The Galaxy S4 still remains one of the bestselling phones of all time. A special Google Play Edition was also released, which allowed buyers to take advantage of stock Android software and an unlockable bootloader.

2014: Samsung Galaxy S5 brings a series of firsts to the lineup 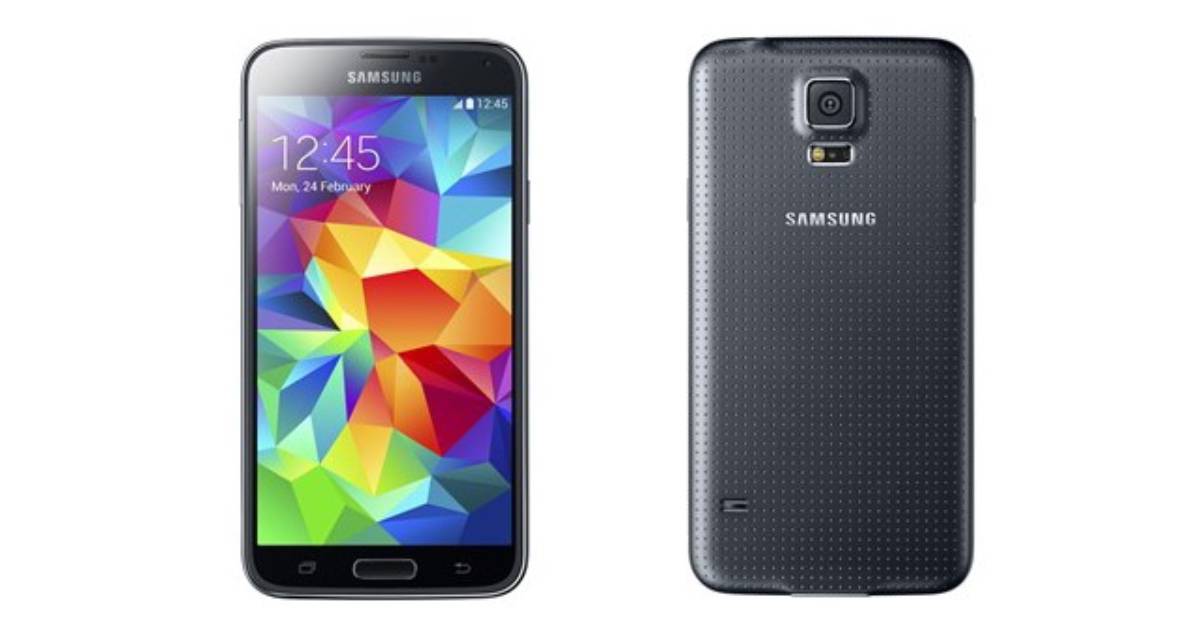 The Samsung Galaxy S5 was not only the first from the S lineup to come with a fingerprint scanner but also the first with IP67 certification for dust and water resistance. Moreover, it was the first to ship with a Snapdragon 800 series processor, something that is still is still being followed by the company with its flagships in international markets. Those being the firsts, there are also some interesting lasts for the device. It was the last to offer the archetypal candybar design aesthetic and also the last S series phone to feature a removable battery. 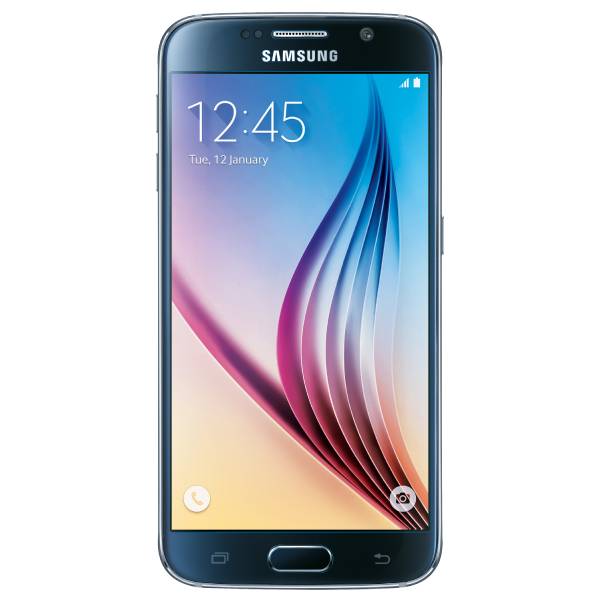 The sales of the Galaxy S5, although great, had taken a beating compared to previous years. Samsung needed to reinvent its flagship and it did that by giving it a premium appearance with the help of glass backs that made their way to the Galaxy S6 smartphones. Also, this was the first time that a Galaxy S device was launched in the form of two models (three if you count the Plus model that was released later in 2015). The curved screen of the S6 Edge really gave it a stunning appearance and feel, but the notable absence of an IP rating and a microSD card slot was not quite well received by fans.

2016: Samsung Galaxy S7 and S7 Edge right the wrongs of their predecessors 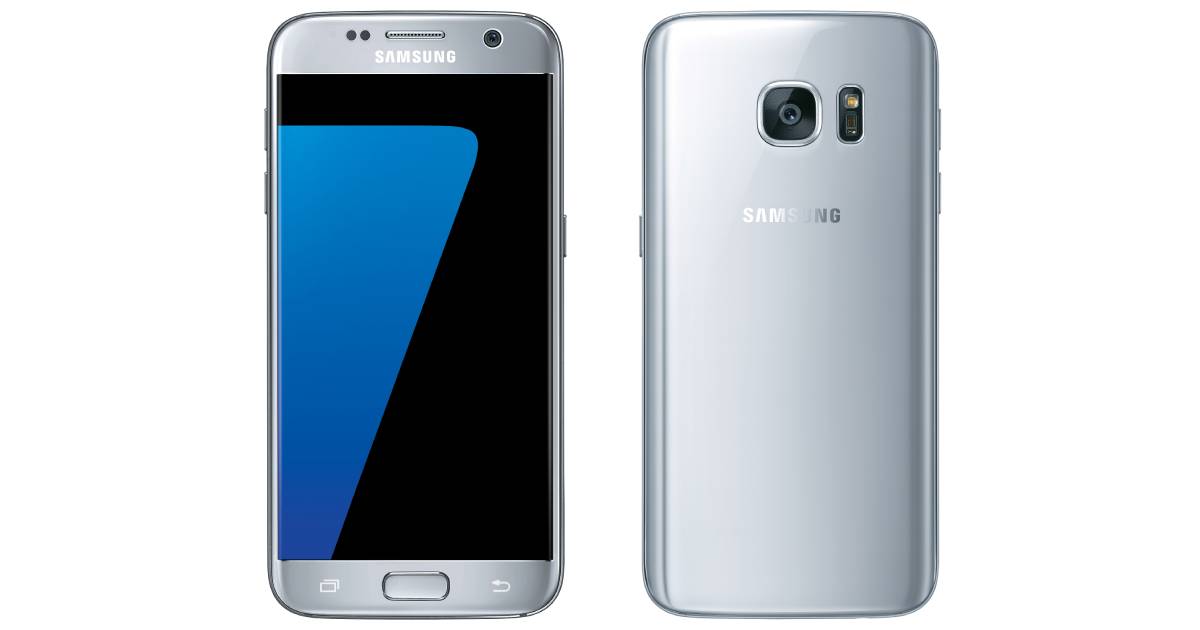 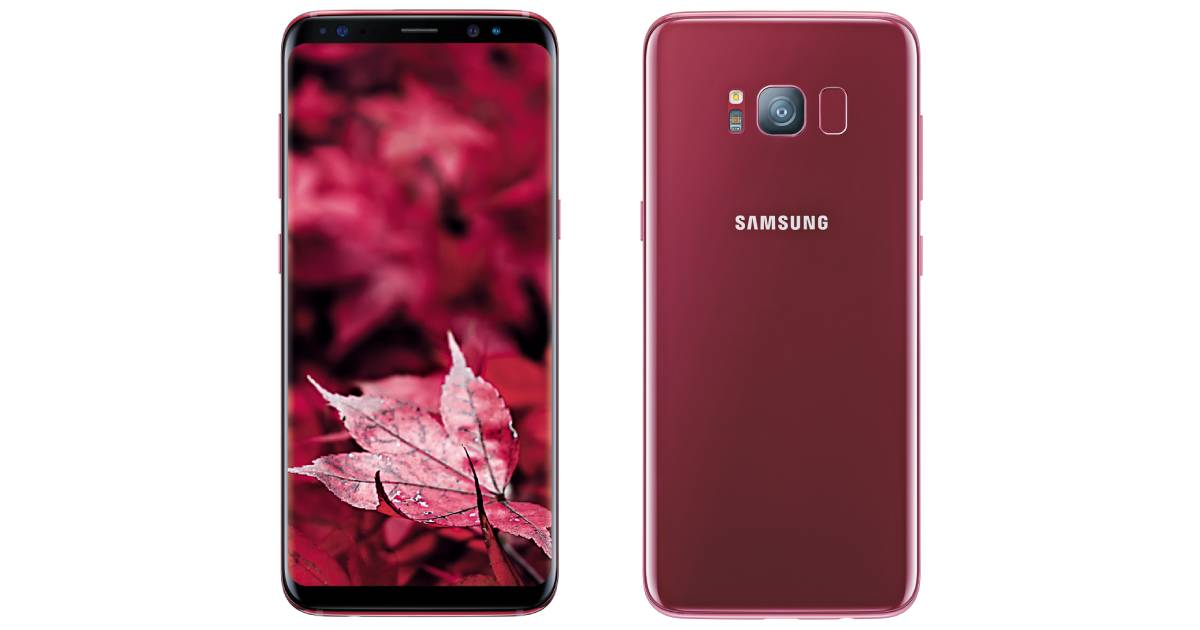 By 2017, the smartphone space was going through a revolution of sorts in terms of shunning bezels. The Samsung Galaxy S8 family did the same by removing the fingerprint scanner from the front and moving it to the back. However, its placement at the top, near the camera, made it difficult to reach and Samsung received some criticism for it. However, the S8 line was well appreciated for its advanced features.

2018: Samsung Galaxy S9 and S9 Plus jump on the dual-camera bandwagon 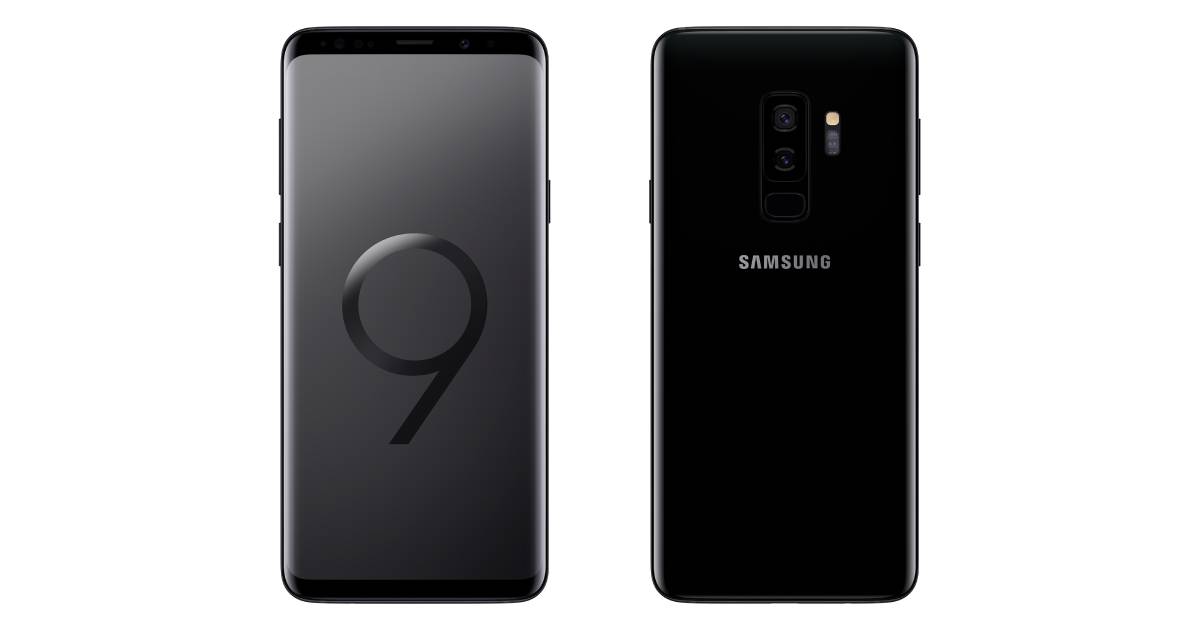 The Samsung Galaxy S9 and S9 Plus moved the fingerprint scanner to bring it within comfortable reach, but that’s not what their most important improvement was. These phones came with a whole bunch of camera enhancements. Firstly, the S9 Plus model offered dual 12MP cameras for wide and telephoto shots. Secondly, both the phones came with variable aperture lenses for their main cameras, which meant that the phones could detect low light and switch to a wider aperture to better capture the shot. 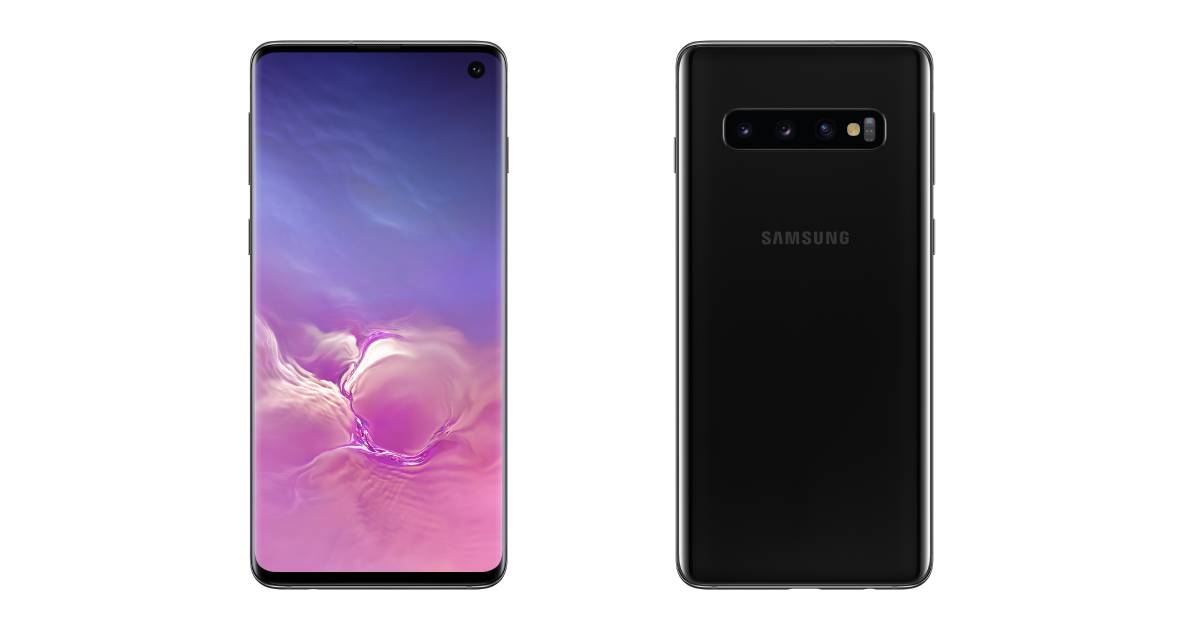 The Samsung Galaxy S10 range brought a host of technological innovations to the S line. These included an ultrasonic under-display fingerprint scanner, triple rear cameras, and most importantly, punch-holes for housing the front cameras. Notably, this was the last phone from the Galaxy S series to feature a headphone jack, something that Samsung retained for quite a long time, despite the industry slowly moving away from it. 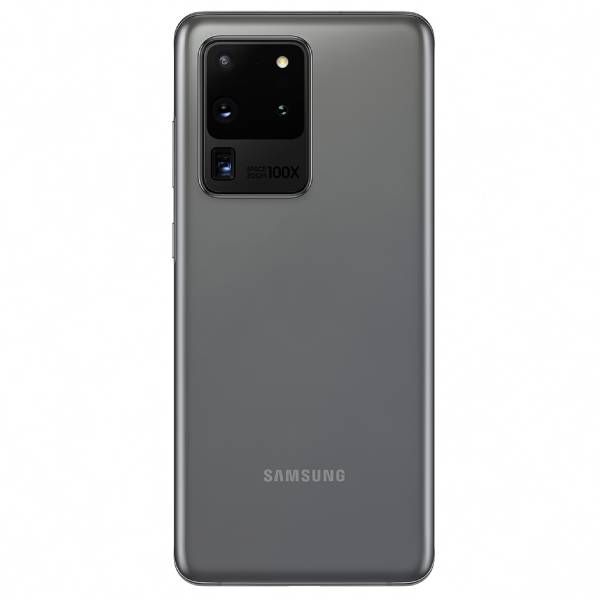 The Samsung Galaxy S20 range is feature-packed, to say the least. It runs the ultra-powerful Exynos 990 chipset, offers a distinct camera experience that includes support for 30x or 100x hybrid zoom and 120Hz AMOLED displays. Although there was no S20e model launched by the company, later in the year it did release the Galaxy S20 FE, which was one of the most revered phones of last year for its premium features that were being offered a lower price point.

The innovations that we witnessed on the S20 lineup make us even more excited for the Samsung Galaxy S21 launch since it seems so incredibly difficult to top them. We can’t wait for January 14th, when we’ll finally be able to see what the company is bringing to the table as its flagship for 2021.