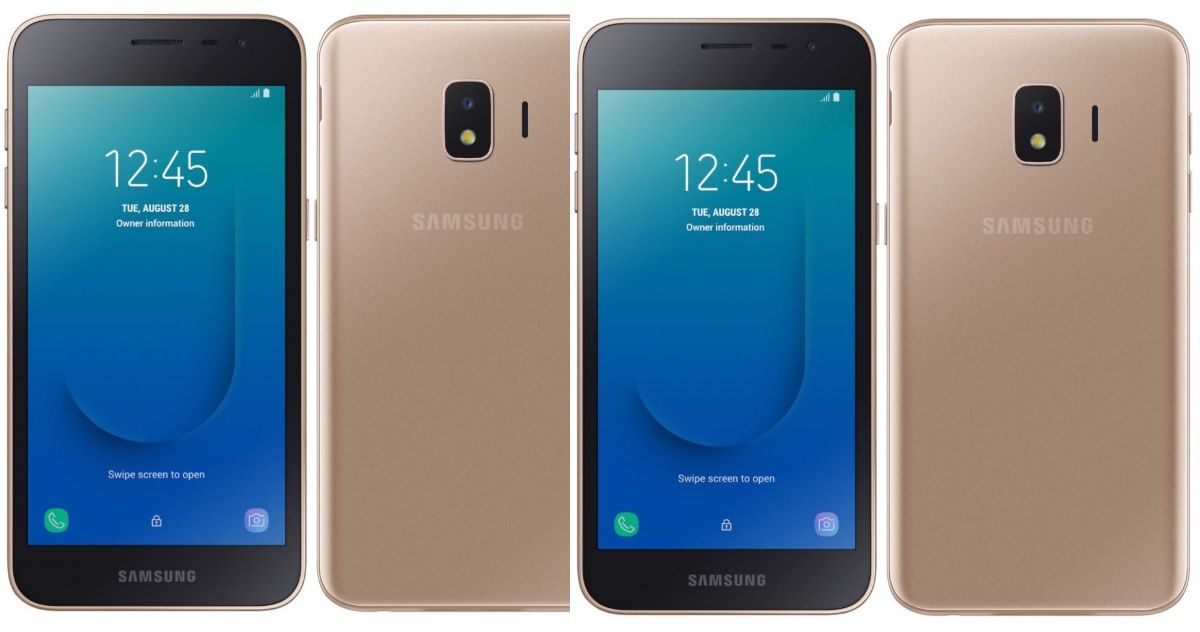 Last year, Samsung joined the club of Android Go edition smartphone manufacturers by launching the Galaxy J2 Core. Now the South Korean tech giant is planning to launch its second offering in this segment very soon. The device in question has been the subject of a number of leaks and reports. The handset is believed to carry the model number SM-A260F, and was recently spotted on the benchmarking website Geekbench. Now, the smartphone has received certification from a regulatory authority. 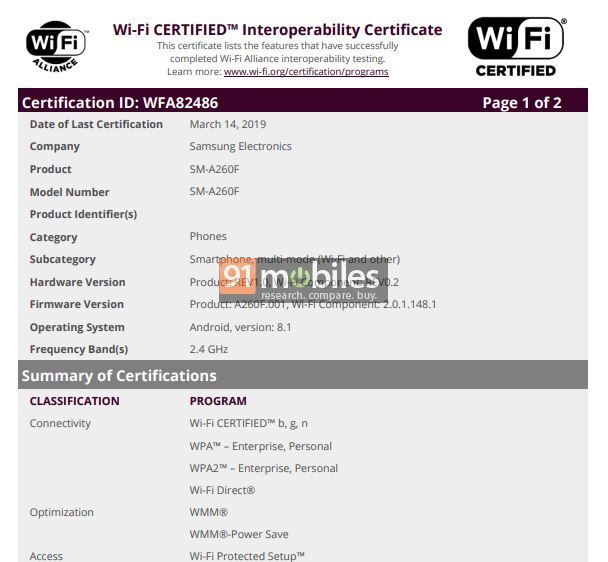 Samsung’s upcoming Android Go edition smartphone has been certified by Wi-Fi Alliance. Under the model number SM-A260F. The specs listed on the website clearly suggest that it will be an entry-level offering. The phone has been certified running Android Oreo (Go edition) and with support for single 2.4GHz Wi-Fi band. No other details have been revealed by the certification, but it clearly suggests that Samsung is all set to launch the handset very soon.