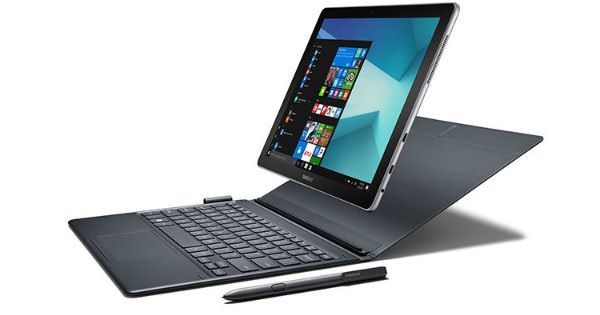 “The SM-W737Y will be an LTE-enabled tablet with a kickstand and Bluetooth 5.0 connectivity”

[Update]: As informed by Abhijeet Mishra, the SM-WJ737Y is one of the variants of the Samsung Galaxy Book 2, which was launched earlier this year.

[Earlier]: This year, Samsung launched a number of Galaxy Tab A and Tab S series Android tablets. The brand is now reportedly working on a new Galaxy Tab A series Android slate, which is expected to be launched at some point in the first quarter of 2019. Apart from a new Android tablet, the South Korean tech giant also seems to be working on a new Windows-powered offering in this segment. Ahead of an official announcement, the vendor’s upcoming Windows tablet has been certified by the Federal Communications Commission under the model number SM-W737Y. 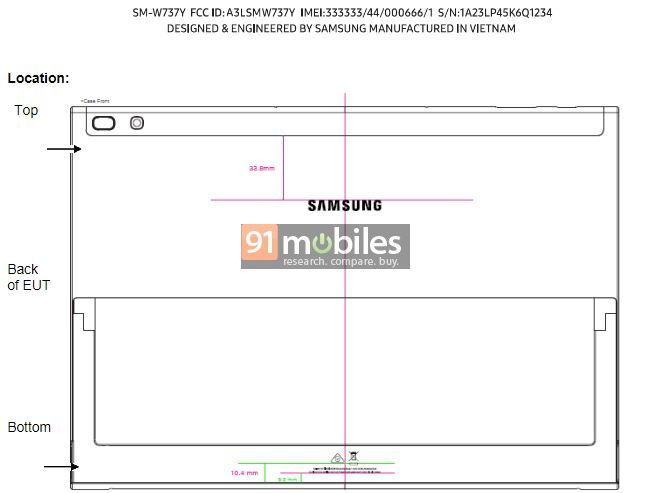 The certification has revealed that the Samsung SM-W737Y tablet will come with support for WCDMA and LTE networks. The device will also have Bluetooth 5.0 and dual-band Wi-Fi connectivity options. The document regarding the label location information reveals that the slate could sport a kickstand, which will allow it to be used in multiple modes. We can also expect that users will be able to attach a keyboard to the tablet for a full-fledged Windows computing experience. At the rear, the slate seems to feature a camera and what appears to be a fingerprint sensor. 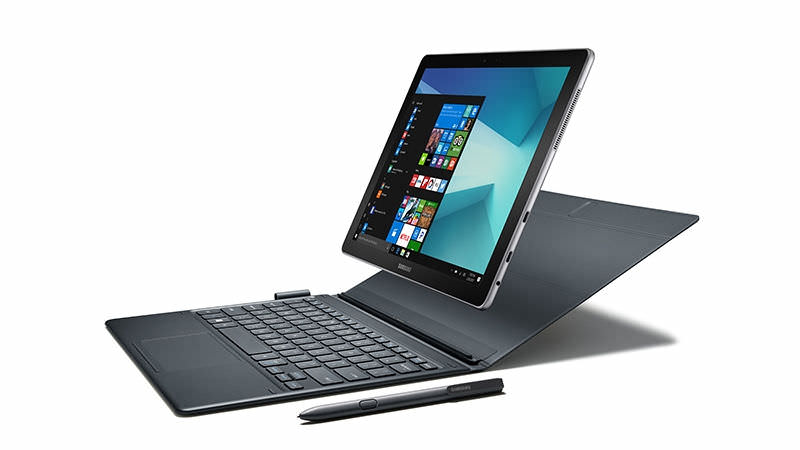 Sadly, the FCC certification hasn’t revealed anything else regarding the Samsung SM-W737Y tablet at the moment. However, the same device was recently certified by Wi-Fi, which revealed that the slate will boot Windows 10 out of the box.

Notably, the tablet’s support pages are already live on the company’s websites in New Zealand and Australia. Since the slate has received certification from major regulatory authorities, we expect the brand to officially launch the tablet very soon. We will keep you posted regarding the device as soon as anything pops up on the interwebs, so stay tuned to 91mobiles for regular updates.