91mobiles.com
Home News Samsung smartwatch with new Wear operating system to be shown off at...
Highlights 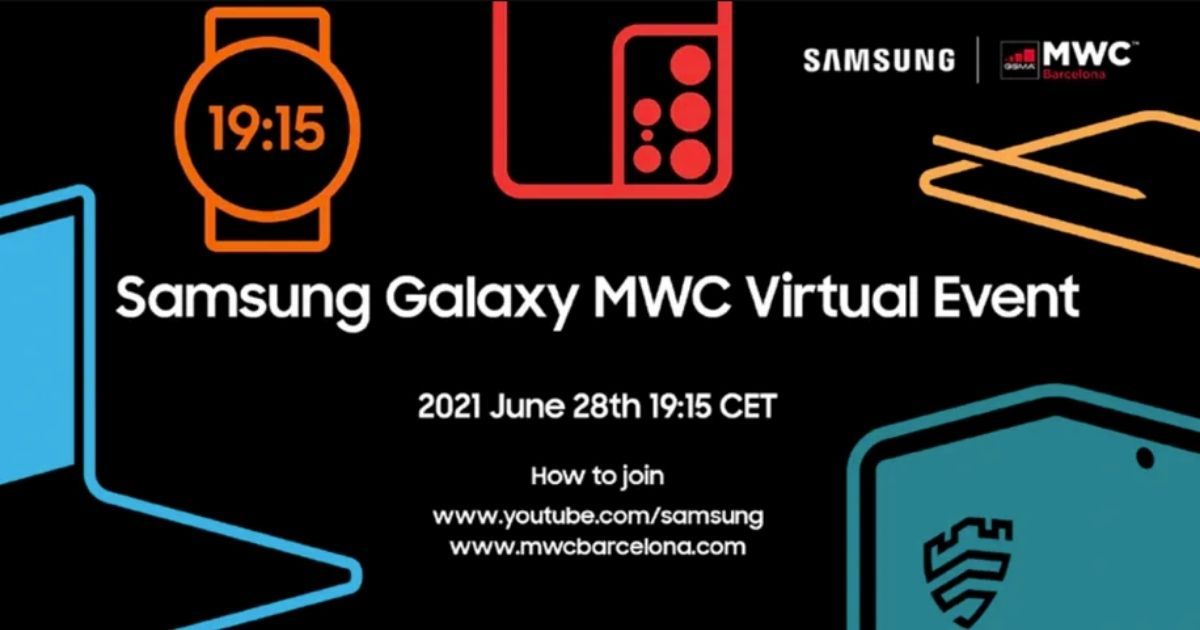 Last month, Google announced that it’s working with Samsung to bring new meaning to its Wear OS. The collaboration will bring Wear OS to Samsung smartwatches and integrate Google’s software with Tizen OS. Now, the South Korean giant has announced that it will be showcasing a new smartwatch experience at a virtual event during MWC 2021. We can expect to see what the future of Samsung smartwatches will look like with Google’s new Wear platform. This event would also focus on the Galaxy ecosystem and mobile security.

Google’s Wear OS, although used by most smartwatch makers, isn’t anywhere close to Apple’s watchOS in terms of performance and functionality. Therefore, in a bid to improve adoption and integration, Google announced that it would be collaborating with Samsung. The South Korean giant makes some of the best smartwatches on the Android side of things. However, it uses a custom Tizen OS and its own app store, which has its limitations. A merger of Wear OS and Tizen is what we’re expecting to see at the upcoming MWC 2021 event.

Samsung has scheduled the event for June 28th, and as per the official MWC page, the company will be ‘reimagining’ smartwatches. It goes on to say that new opportunities would be created for developers and consumers. We don’t expect to see any new hardware at the event, but it is highly likely that we will be provided with a preview of the new wearable platform. A Samsung smartwatch with Google’s Wear OS will definitely help both companies.

Alongside the peek at Samsung’s future smartwatches, we also expect to hear about the Galaxy ecosystem and mobile security. Now, there aren’t details on these two topics, so we’ll have to wait till the event to find out more.