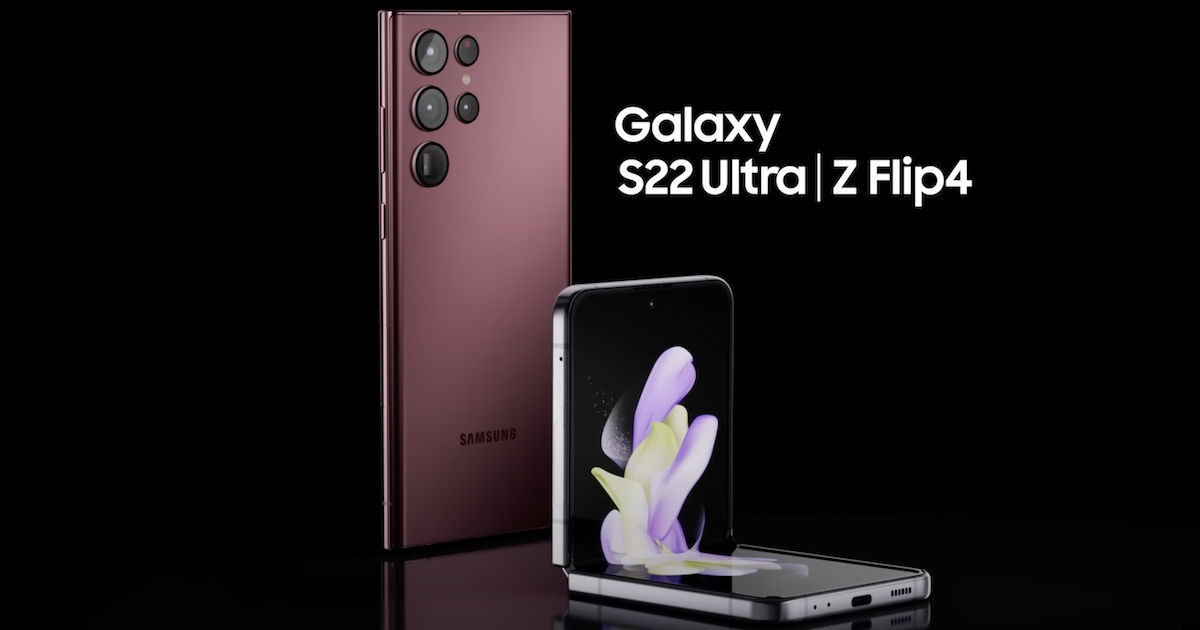 Samsung has attacked the upcoming iPhone 14 series in its Buckle Up Ad days before Apple’s September 7th “Far Out” launch event. We have seen Samsung follow a ritual of mocking the Apple iPhone series, provoking buyers to get the Samsung flagship offering instead of an Apple iPhone series phone. In its latest Ad, Samsung does the same. The video starts with the narrator saying, “Buckle up for Apple’s latest launch, as you enter a world where heads will turn, just not in your direction.”

Next, features like Samsung Galaxy Flip 4’s clamshell design and Samsung Galaxy S22 Ultra’s 108MP camera with moon mode are highlighted in the ad, citing “this innovation is not coming soon to an iPhone near you, and it’s already here in the Galaxy.” Interestingly, Samsung has a history of trolling Apple for their missing features – like the 3.5mm jack, charger, etc. – and dropping them themselves later.

This year’s iPhone series might say goodbye to the Mini variant and notch and could welcome back the Plus model. The price of the Apple iPhone 14 series is expected to be lower than the iPhone 13 series, with the iPhone 14 price starting at USD 749, followed by iPhone 14 Plus/Max at USD 849, iPhone 14 Pro at US 1,049, and iPhone 14 Pro Max at USD 1,149.

This next Apple iPhone series’ production in India will start two months or six weeks after the Chine-made ones are out. The iPhone 14 Pro models are tipped to come with faster-charging speed and take better ultrawide photos in low lighting conditions.