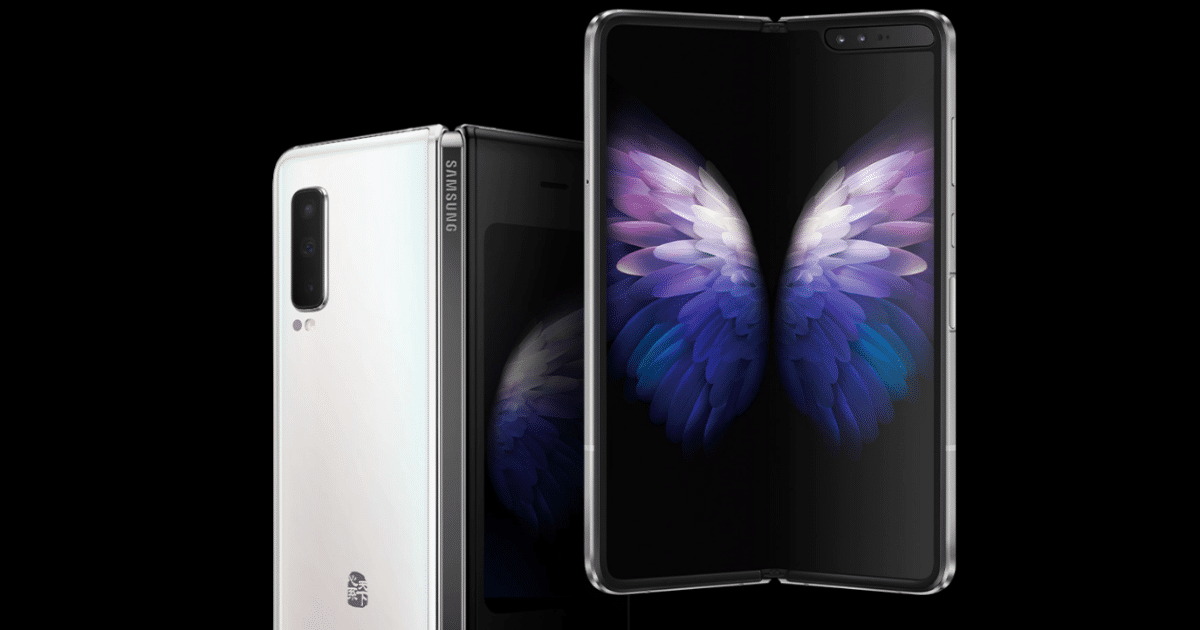 “Samsung W20 is a rebranded version of the Galaxy Fold smartphone, which was launched earlier this year”

After a barrage of leaks and rumours, Samsung has launched its second foldable smartphone, dubbed as Samsung W20, in China. The handset shares most of its traits with the original Galaxy Fold, which was launched earlier this year. The Samsung W20 has a now-familiar hinge-based design on which the foldable mechanism for its 7.3-inch tablet-sized screen operates. The phone also boasts of a smaller Cover Display on the outside, 5G connectivity, triple rear cameras, six cameras, and a notch on the main display. Other highlights include flagship chipset, a beefy battery with fast-charging support, and customised software with support for app continuity. However, the company has not announced the Samsung W20 price, pre-order, and release details yet. 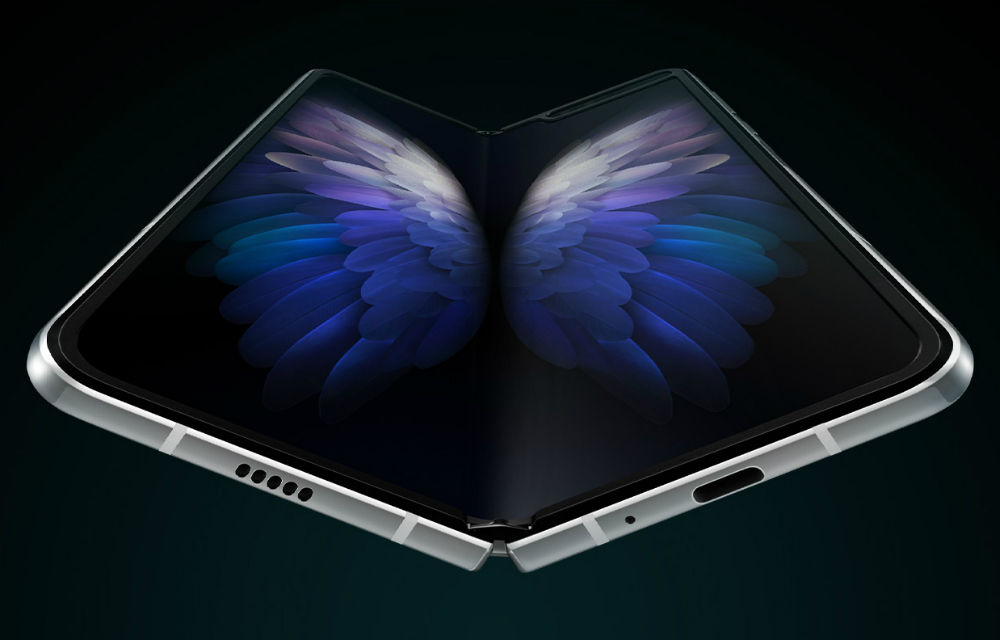 The Samsung W20 boots Android 9 Pie-based One UI out of the box to take care of the software side of things. The handset packs a 7.3-inch foldable display that bears 1,536 x 2,152p resolution and HDR10+ support. The secondary 4.6-inch display features HD+ resolution (720 x 1,680) and thick bezels all around. The phone is powered by Snapdragon 855 Plus chipset with 5G support. The phonemaker ships the Samsung W20 with 12GB of RAM and 512GB storage onboard. 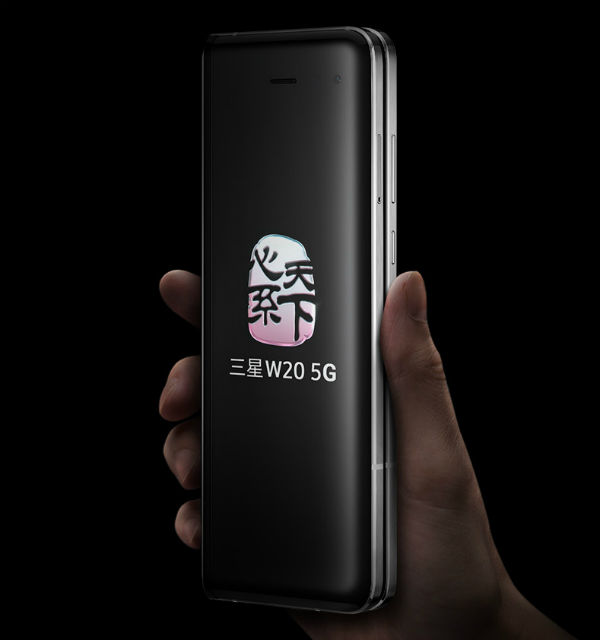