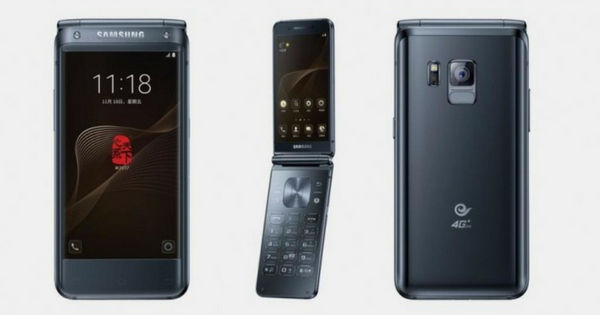 If you are up-to-date with the smartphone industry, you would know that Samsung has a premium line-up of Android clamshell smartphones dubbed W-series. Last year’s Samsung W2019 was the world’s first smartphone to have the widest aperture of f/1.5 and also flaunted top of the line spec-sheet. Now, new reports have turned up hinting that the next-generation W2019 might come with an even better camera module. 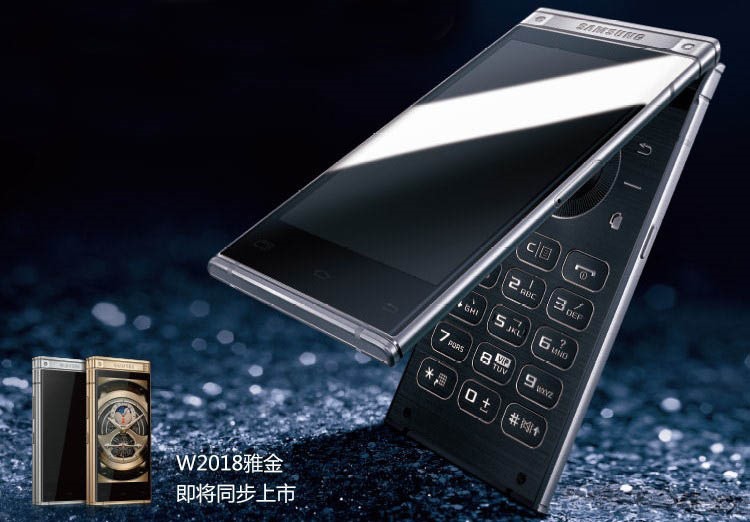 According to a recent report, Samsung has already started working on the nee W-series smartphone, which has been codenamed ‘Project Lykan’ by the brand. The same report suggests that we can expect the upcoming premium Android flip phone to come with a much better dual camera module on the rear panel. However, the source didn’t reveal any further details about the camera. There are speculations that since W2018 shared the main camera module with Galaxy S9 (review) and Galaxy S9 Plus (review) duo, we can expect the W2019 to share its cameras with the Galaxy S10 duo. 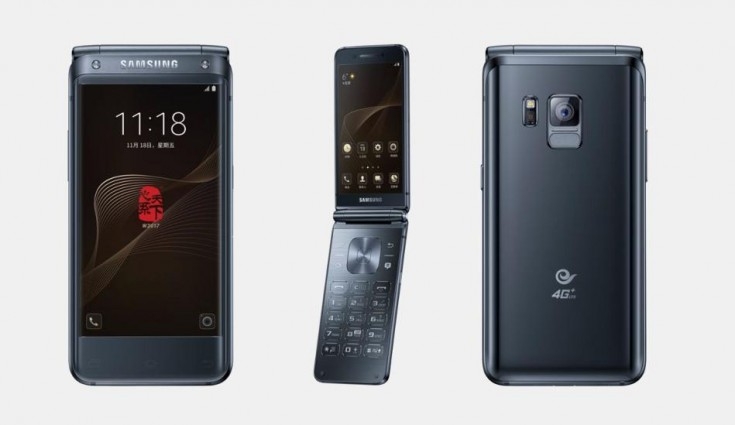 Speaking of Samsung W2018, the handset Super AMOLED full HD panel measures 4.2-inches on the front and inside. The performance of the smartphone was handled by Snapdragon 835 SoC supported by 6GB RAM. In the imaging department, the smartphone offers 12-megapixel f/1.5 primary camera and a 5-megapixel selfie shooter. The primary camera on the rear panel flaunted variable aperture, which switches between f/2.4 and f/1.5, depending upon the ambient lighting. The smartphone boots Android 7.1.1 out of the box and is backed by a 2,300mAh battery.

Since the Samsung W2018 has not been launched outside China yet, we can safely assume that the W2019 will also remain exclusive to China. Moreover, there is no word on the pricing of the upcoming clamshell smartphone at this point. We will bring you more updates as they emerge, so stay tuned.