CES has often been the launchpad for several new technologies and this year, Samsung hopes to catapult the concept of modular TVs to the mainstream with an enormous 146-inch TV. Dubbed ‘The Wall’, the TV is still in the conceptual stage, however, the company did share quite a few technical details about the panel. 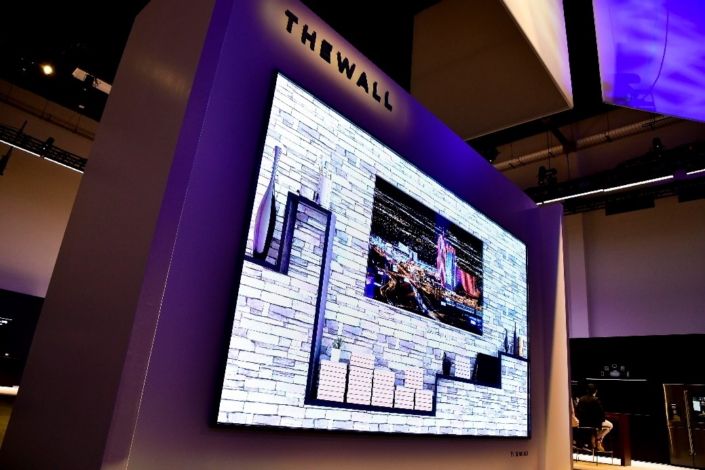 As we mentioned previously, the Wall by Samsung measures 146-inches and comes with a self-emitting panel which uses MicroLED technology to produce pictures. For the uninitiated, the pixels on a MicroLED module are significantly smaller than a conventional LED display. Moreover, since each chip incorporates RGB colour, there is no need for colour filters either and the panel is able to deliver a peak brightness of 2,000 nits along with darker blacks. 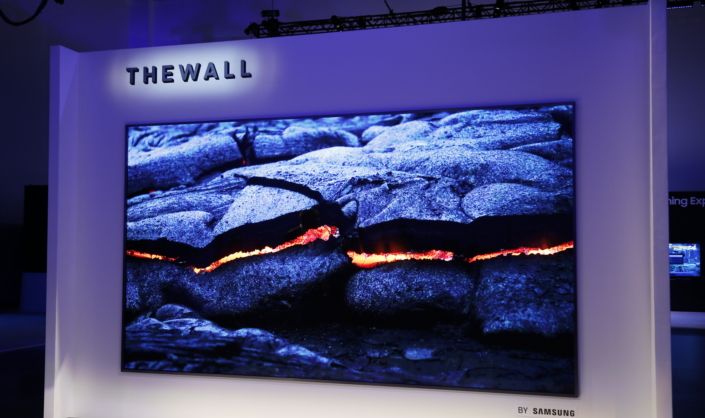 Coming to the design of the TV, the Wall boasts a bezel-less design which Samsung claims to be modular. Speaking at the press conference,JH Han, President of Visual Display Business at Samsung Electronics, said – “Screens should not be limited by size or space. Instead, they should be able to blend into any home”.As of now, Samsung hasn’t revealed any specifics about the TV’s modularity, however, we expect the company to shed a light on more details as the launch of the Wall draws close. 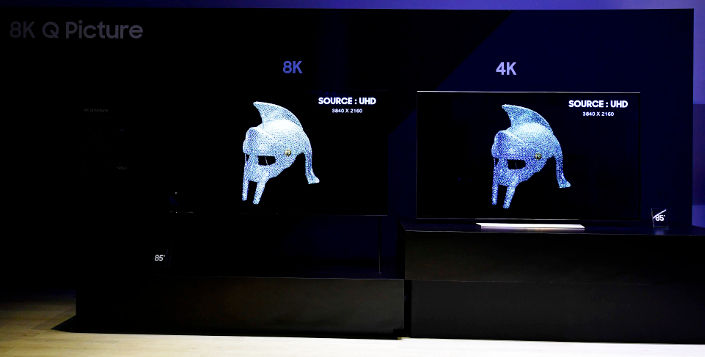 As of now, Samsung has not revealed the pricing of the new TVs so stay tuned to our blog for more information on the same.