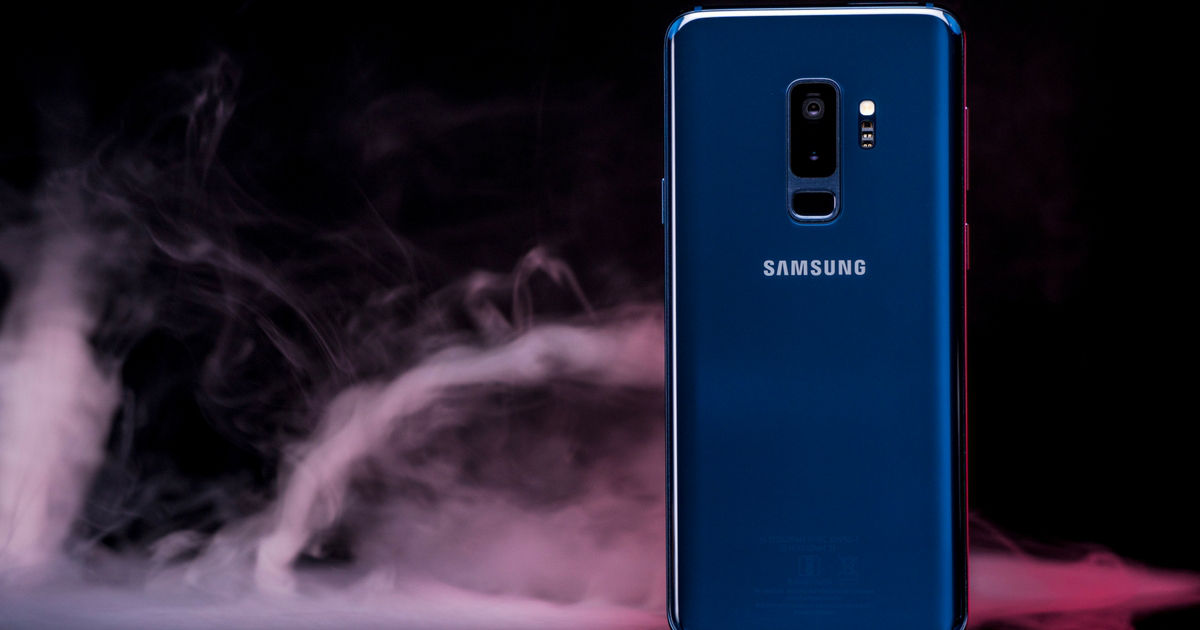 “Samsung had reportedly offered 5 percent and Rs 1,500 cashback offers, depending on the phone models when paid through Amazon Pay”

It was recently reported by The Economic Times that brick and mortar smartphone retailers were being asked to register on Amazon Pay by Samsung. 91mobiles has now learned that Samsung has withdrawn the Amazon Pay cashback promotion in offline retail stores following a letter sent by the All India Mobile Retailers Association (AIMRA). In its letter, AIMRA stated, “We believe Samsung is aware that a CCI (Competition Commission of India) inquiry has been initiated against the business practices of Amazon and Flipkart. Online portals are indulging in unfair and unethical business with the help of brands, especially Samsung. Today, Samsung is the only brand with a tie-up for exclusive products, like the Samsung-M Series, with online channels.”

Update: AIMRA says that Samsung has only verbally communicated that it has withdrawn the cashback offer. Arvinder Khurana, president, AIMRA, says that a written statement from Samsung will be needed if retailers are to believe that the cashback has truly been withdrawn. Meanwhile, 91mobiles has learned that Samsung has stopped the cashback offer from the back end, which means the Amazon Pay promotion will not be available even though there is no written confirmation from the company yet.

The letter was addressed to Samsung India’s newly appointed managing director, Ken Kang and mentioned that to avail cashback promotions, consumers are required to download the Amazon app and pay through the same. Furthermore, AIMRA also said that offline retailers are getting registered as Amazon seller by default when they sign up for Amazon Pay as a business entity to review payment for the handsets sold. This would lead consumers away from brick-and-mortar stores and choose e-commerce platforms instead for buying smartphones.

Samsung had reportedly offered 5 percent and Rs 1,500 cashback offers, depending on the phone models when paid through Amazon Pay. ”Samsung has indulged in another unfair and unethical agreement with Amazon to burn money by forcefully registering mobile phone retailers on Amazon Pay, which helps Amazon to prove to the government, department for promotion of industry and internal trade and CCI that mobile retailers are doing increased business, paying DBD and are the ones giving discount to customers.” According to dealer buy down (DBD), retailers have to bear 1.77 percent of the cashback amount as per the Samsung promotion.

Sanjay Goswami, a Samsung authorised dealer in Delhi, told 91mobiles that “Samsung had previously tied up with Paytm to offer cashbacks, but this pushed our consumers online. The same fear was with the Amazon Pay tie-up. That is why we protested against it. Samsung has now withdrawn the offer. But our protest will continue against those companies that still do not provide ‘same time, same price and same offers’ offline as it does online.”