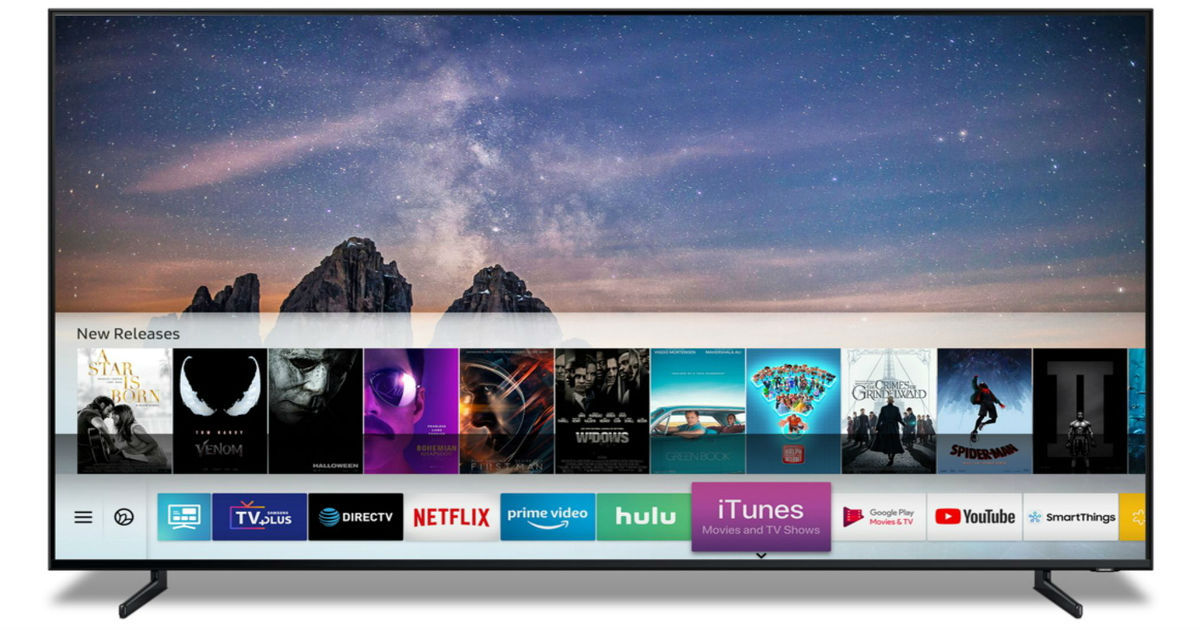 “This is a fairly big jump by Samsung in terms of compatibility and features, enveloping Apple, Google and Amazon’s features in its TVs”

Samsung has some rather interesting news for anyone who wishes to buy one of its upcoming televisions. The Korean electronics giant has made a few announcements, stating that its latest lineup of TVs, as well as a select few of its 2018 television models, will all get native support for iTunes and AirPlay 2 — Apple’s living room technologies that so far required an Apple TV to be availed on a television set. Samsung’s new TVs will also get support for Amazon’s Alexa and the Google Assistant, alongside its own voice assistant Bixby.

Samsung’s 2019 lineup of TVs will now support AirPlay 2, which means that you would no longer require an Apple TV to convert your iPhone into a television remote or cast your screen on to the TV. Furthermore, you will also be able to hook up an AirPlay-enabled speaker to compatible Samsung televisions (2019’s smart models and select 2018 models) to improve audio. You can also use iTunes to buy or rent shows and movies directly through Samsung’s own interface. The Apple services will also integrate into Samsung’s UI and support Bixby voice integration as well. 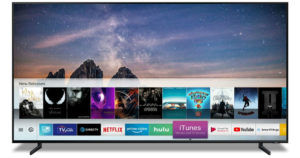 This marks a drastic shift in Apple’s long-held strategy of non-inclusion when it comes to software support on non-exclusive hardware. It is not a surprise, seeing how Apple has declared itself to be moving towards a software-driven revenue approach to its business, hence reducing reliance on hardware sales. It even introduced Apple Music on Amazon’s Echo smart speakers in a bid to attract more users. Samsung’s TVs, however, will not be exclusive bearers of Apple’s home tech but will become the first to debut these technologies in the home entertainment space.

The integration of Alexa and Google Assistant, however, is rather rudimentary. The TVs will not integrate these voice assistants and Bixby retains its exclusive home in Samsung devices. However, owners of an Echo or a Google Home will be able to make use of their smart home hub to control their Samsung TVs with the new integration. It is, however, important to note that at the start, the list of recognised commands will be a rather brief one.