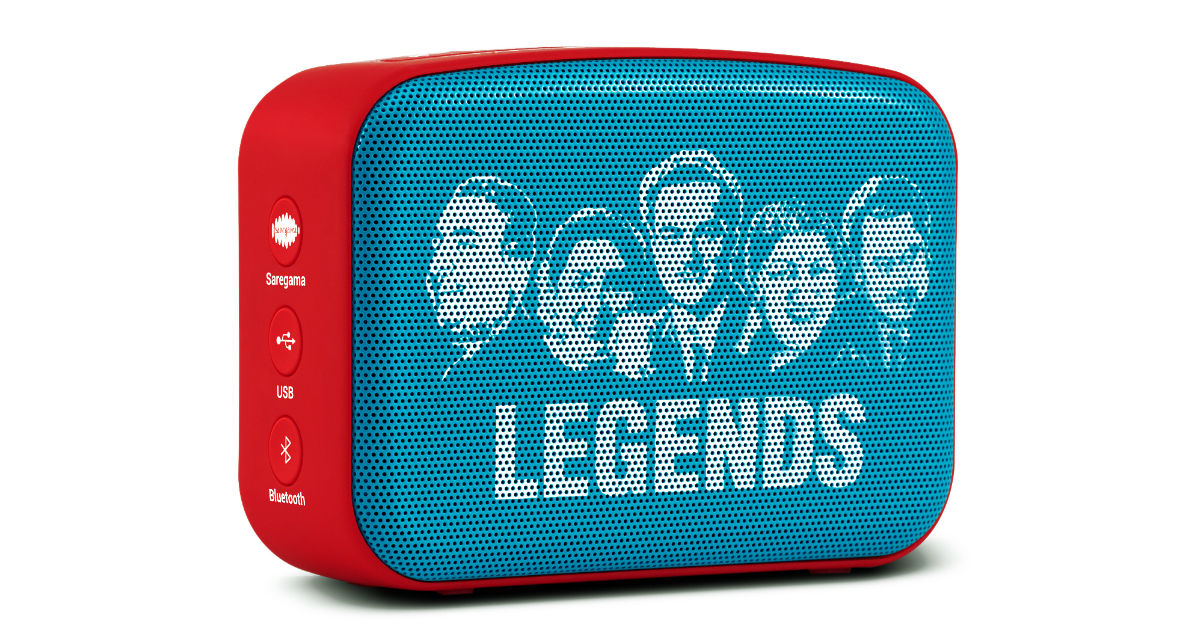 Saregama India, one of the biggest names in the Indian audio industry, launched the Carvaan Bluetooth speaker not too long ago. The company has now launched the Carvaan Mini, which as the name suggests, is a more portable and affordable version of the original speaker. 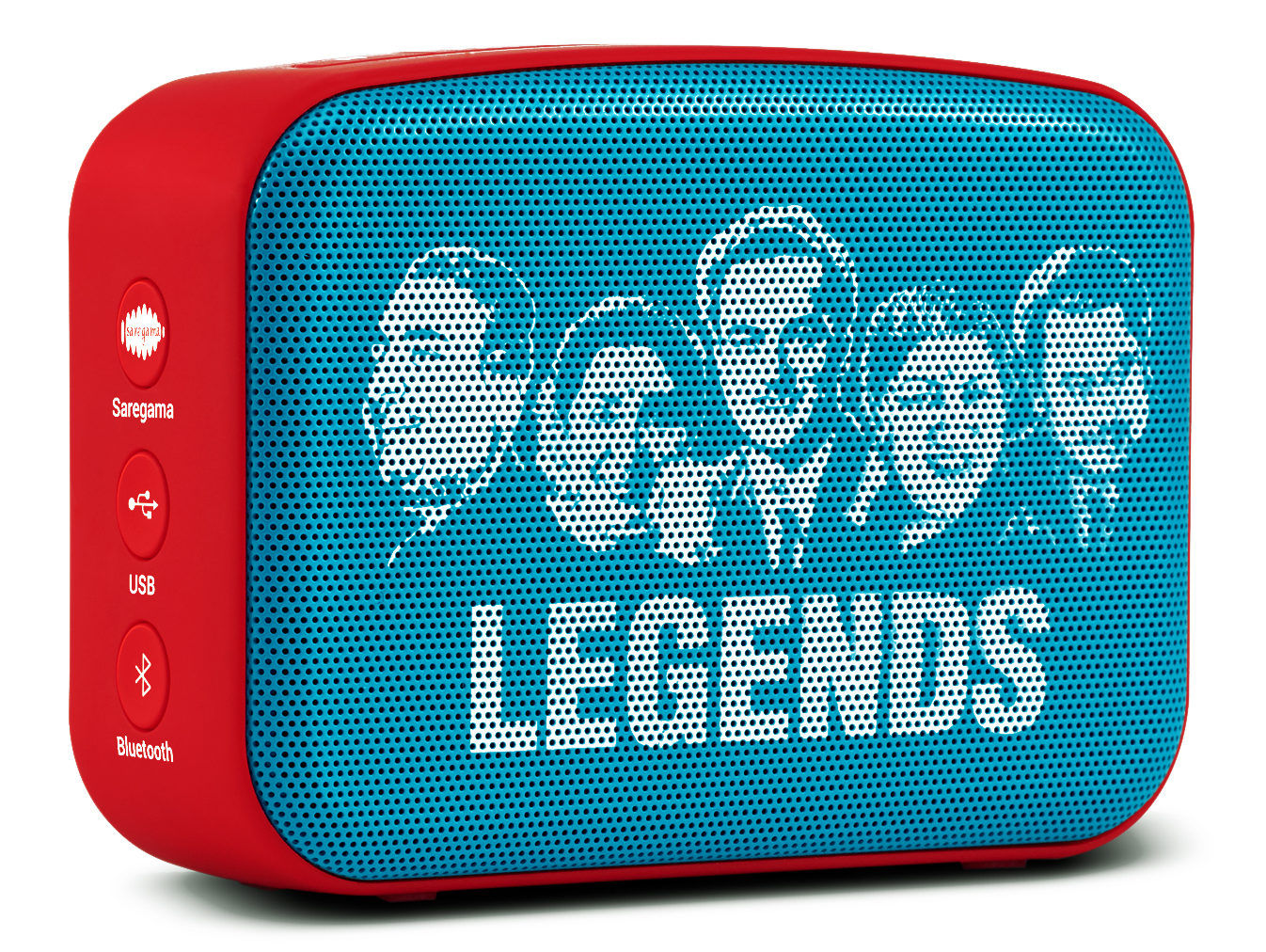 The USP of the speakers from Saregama is that they have a retro vibe and come preloaded with some old classic songs. For instance, the original Carvaan came preloaded with 5,000 retro tracks and could also play songs through Bluetooth and the AUX input. In the case of Carvaan Mini, the company has pre-loaded the speaker with 251 popular retro Hindi songs sung by artists like Kishore Kumar, Lata Mangeshkar and Asha Bhosle. The speaker also doubles up as a personal music player and can connect to compatible devices via Bluetooth, USB 2.0 and AUX input to play audio. As far as the battery is concerned, the speaker can play songs for up to five hours. 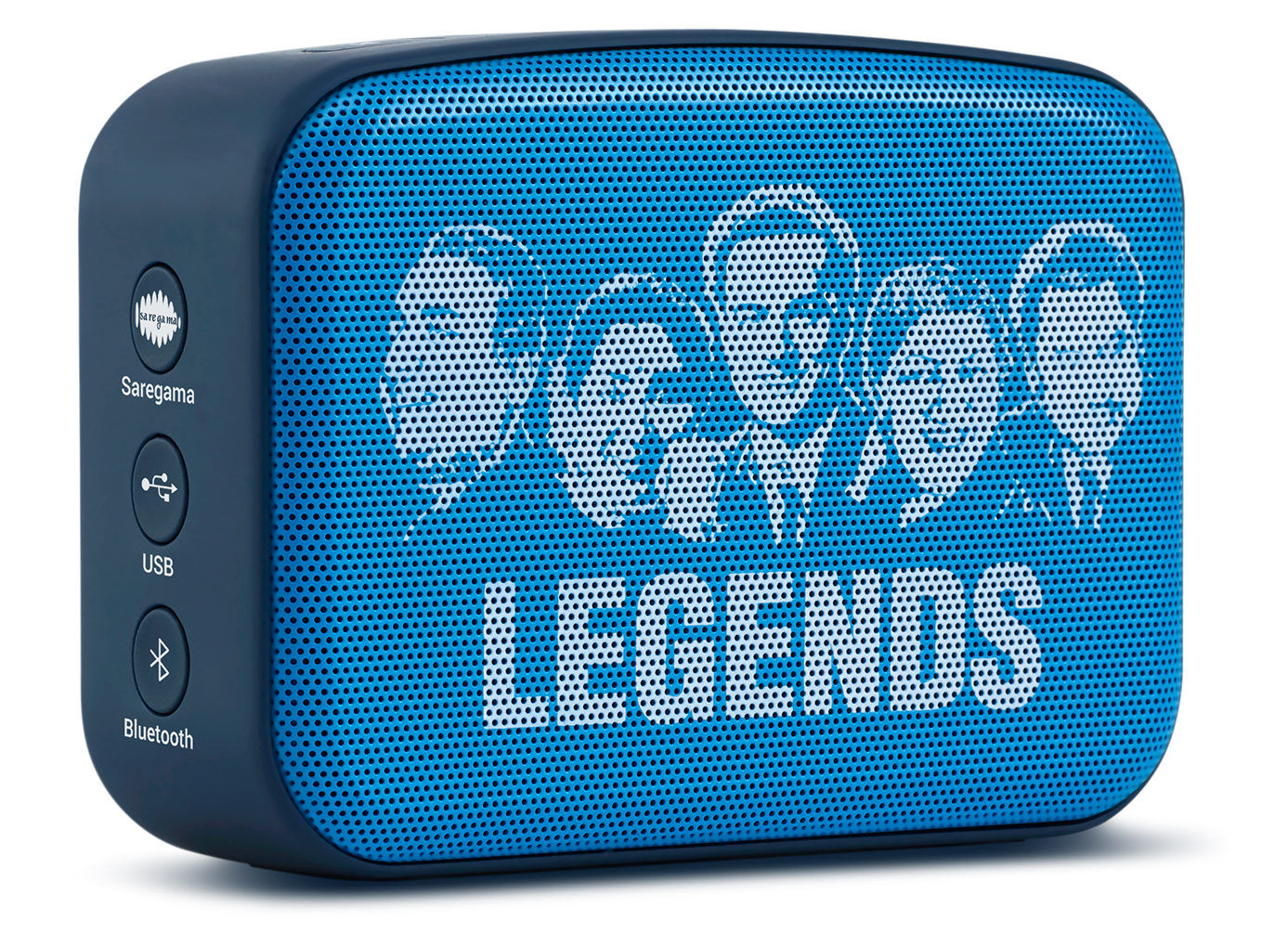 As per Mr Vikram Mehra, MD, Saregama India, “Carvaan Mini is for those music lovers who want to listen to music anywhere anytime. Along with 251 greatest songs selected based on data analytics, Carvaan Mini also doubles up as a personal music player with its USB and Bluetooth functionality. For today’s youth music is an essential and a personal part of life; and Mini positions itself comfortably in this space.”

The Saregama Carvaan Mini comes in two different hues and has been priced at Rs 2,499. The speaker can be purchased from the company’s website, Amazon and major offline stores like Croma and Reliance Digital.