91mobiles.com
Home Miscellaneous Scientists identify pits on Moon that can act as shelters for astronauts
Highlights 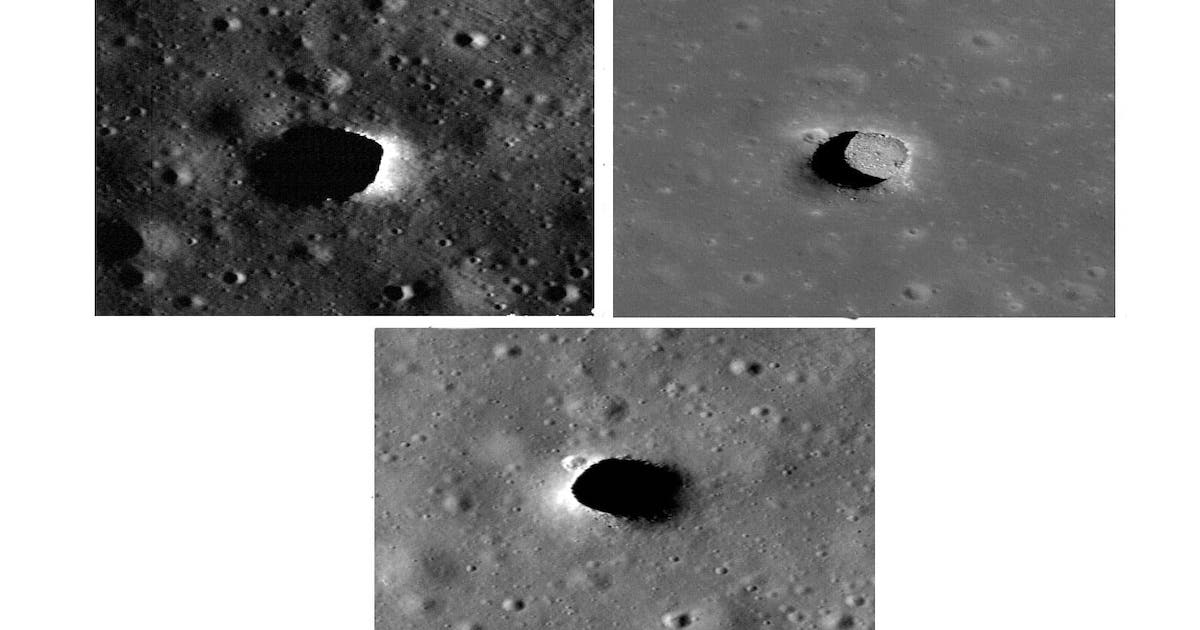 A team of scientists supported and funded by NASA have successfully discovered “thermally” stable pits on Moon by using data from NASA’s Lunar Reconnaissance Orbiter (LRO). The scientists believe that these pits which were, discovered in 2009 for the first time, can act as suitable bases for our astronauts.

What are these “thermally” stable pits on Moon?

NASA, in one of its articles published on its website, stated that these “thermally stable sites can act as bases and be used as shelters for future astronauts” when we head towards colonising Earth’s only satellite. NASA added that these pits will also protect from cosmic rays, solar radiation, and micrometeorites. 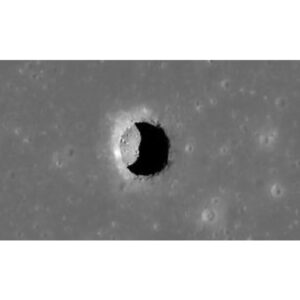 NASA’s article further stated that living in Moon caves might also be possible in the future. These caves would essentially be lava tubes, which are also found on Earth. Lava tubes form when molten lava flows underneath solidified lava or a crust forms over flowing lava, creating a hollow tunnel. If the ceiling of a solidified lava tube collapses, it opens a pit that can lead into the rest of the cave-like tube.

NASA, while explaining how they conducted the research, told that their team focused on a 100-meter deep depression about the length and width of a football field in an area of the Moon known as the Mare Tranquillitatis. The researchers then used computer modelling and analysed the thermal properties of rocks and moon dust to measure the pits’ temperatures over time.

The Journal, Geophysical Research Letters recently published a story which stated that lunar caves could provide a “temperate, stable, and safe thermal environment for long-term exploration and habitation of the Moon” and that the discovered pits’ thermal environment is “more hospitable compared to anywhere else on the Moon.” Tyler Horvath, the lead of this research, claimed that “About 16 of the more than 200 pits are probably collapsed lava tubes.”

Moon will get first 4G cell phone network in 2019: Vodafone