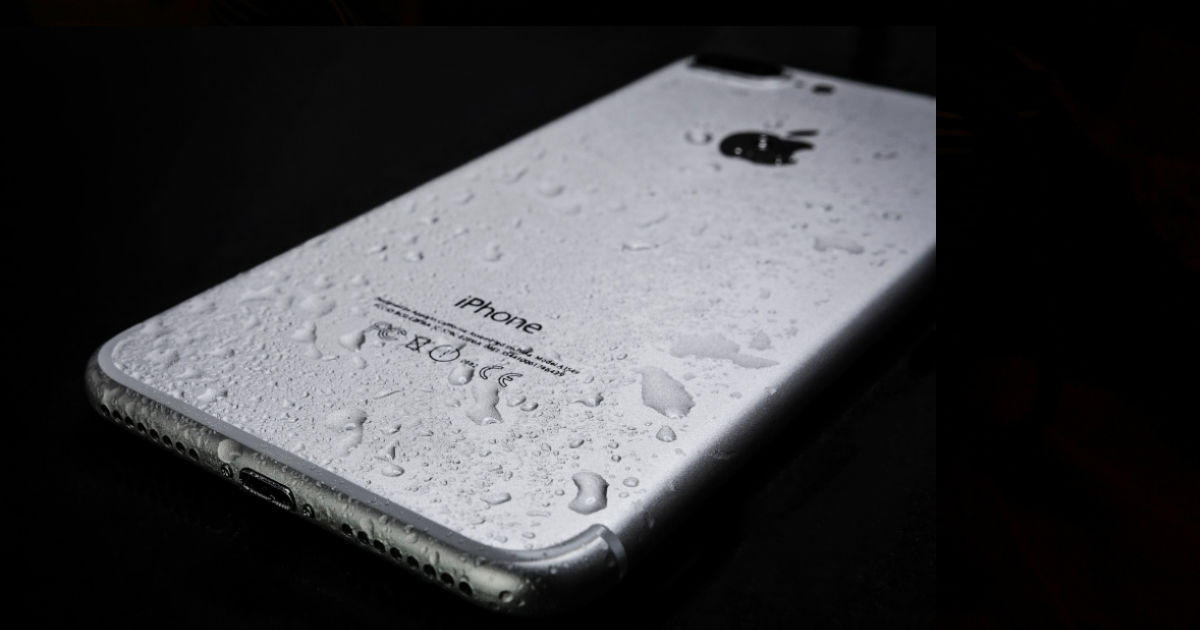 A team of researchers from England seems to have developed a new clean energy fuel cell that apparently can convert human waste into electricity and can be used to power entire households in the near future. A project dubbed ‘pee power’ was first trailed publicly at Glastonbury festival two years ago, where scientists showed ‘pee’ can generate a steady trickle of electricity. As of now, it could power mobile phones, lightbulbs, and robots. Now, the project will be moving onto houses. Apparently, the flow of urine from people coming into the urinal over five days at the festival enabled the generation of 300 watt-hours of electricity.

Dr. Ioannis Ieropoulos, from the Bristol Robotics Laboratory, said (via) to Daily Star, “To put that in perspective, I could power a single one-watt lightbulb for 300 hours, or 10 lightbulbs for 30 hours.” The invention is based on microbial fuel cells and the battery-like blocks are filled with a colony of tiny living creatures called microbes. The microbes feed on organic matter, which could be anything from grass to toenail clippings. They break down the matter into its chemical parts and multiply, generating tiny amounts of electricity as well as clean wastewater.

The technology was developed when Ioannis and the team built a robot that eat rotten plums and dead flies. After learning that organic waste could power the robot’s battery, the team of scientists turned their energies to human waste. The team wanted to shrink down the fuel cells and put them into bricks that are small enough to fit into the walls of houses. The idea is that houses will be built out of these bricks in the future, thereby enabling the walls of the home that can turn pee into power. This is possible by miniaturising the fuel cells that will enable to multiply the amount of fee that can power USB sockets, TVs, and probably the dishwasher.

The end story being, that urine could eventually power an entire household. According to reports, a human produces anywhere between two-two and a half litres of ‘liquid excreta’ per day, which means plenty of pee power for the whole family. “If it’s a household of five, for example, then that’s between 10 and 12 litres of urine. That’s sufficient for a scaled microbial fuel cell system to continuously provide electricity,” said Ieropoulos.