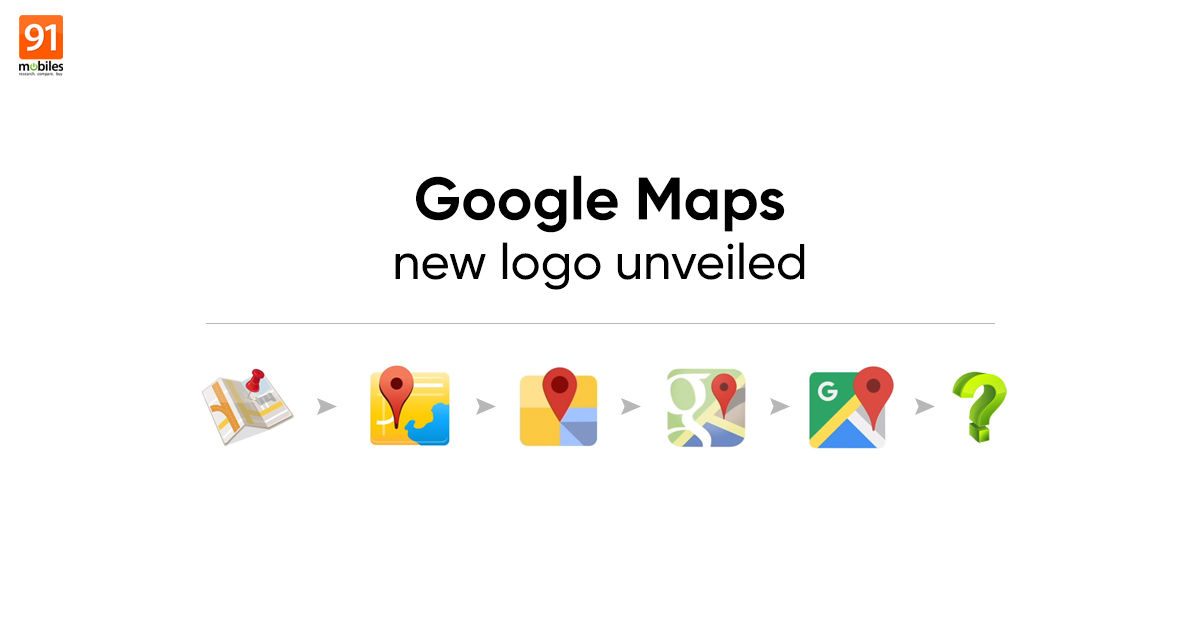 We use Google Maps quite regularly, almost every day, in fact. Celebrating its 15th year anniversary of offering navigation data to users, Google has now unveiled a new logo for what is likely the most popular navigation service used in phones. The updated logo adds a dash of colour and pizzazz to the navigation pin, but largely retains the same design language that Google Maps typically follows. Alongside the new icon, Google Maps has also been given a layout overhaul with an anniversary redesign, which also brings in some new features to the app.

In terms of the design changes, Google has removed the For You tab from the bottom main menu bar and replaced it with a five tab layout. The first of the two, Explore and Commute, are retained from the previous layout, and allow users to find popular locations and points of interest nearby, as well as use the regular navigation features. The three new tabs include Saved, Contribute and Updates.

Saved, as the name suggests, gives users a list view of all the locations that they have saved or bookmarked via Google Maps. Contribute is Google’s local user contribution field, and allows you to contribute details and opinions regarding a place of interest in your city of residence. Alternately, it will allow you to find other similar contributions made by fellow users.

The Updates tab, meanwhile, is a new, social media-style feed of trending events and locations that are curated by publishers and curators of lists on Google’s platform. With these features, Google is hoping to make Maps a use suite of services within a single app, and give you a thorough knowledge of what’s happening around you, instead of offering just a navigational interface.

Google is also adding new transit features to the service, including details about public transit modes. In specific markets such as Japan and India, it is adding a new feature that will indicate users to which direction of the metro is the women’s coach at. It will also use available data on its platform to inform you about how crowded the metro is, and the typically crowded hours – a nifty feature for using in new cities. Going forward, Google will aim to expand its list of features available on Google Maps and has stated on its official blog that it will expand upon the use of features such as augmented reality in live view navigation.