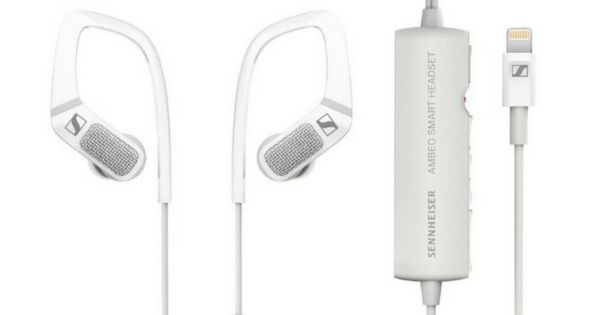 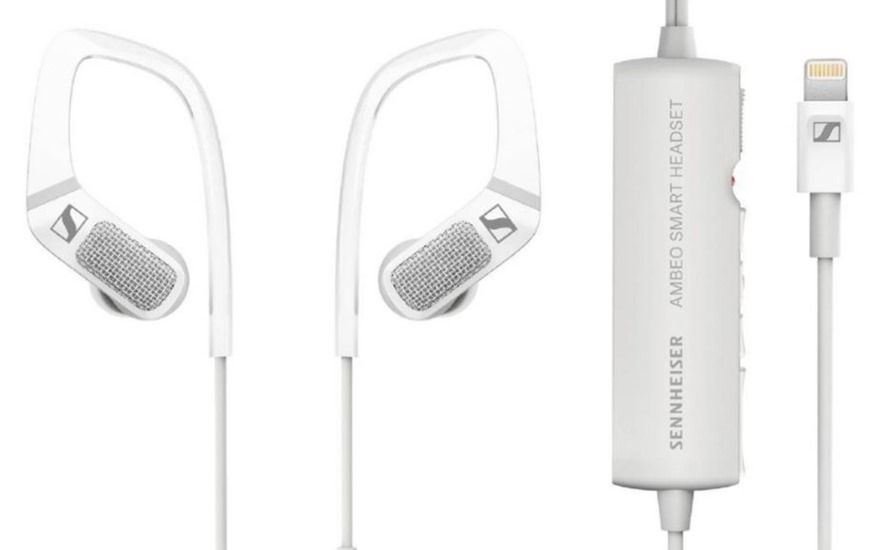 “From Hollywood to smart games, VR is becoming a norm for not just the entertainment industry but it has given rise to the era of 360-degree videos. The audio side of the equation is just as important and ‘AMBEO’ is our trademark for 3D audio,” Kapil Gulati-Director, Consumer Segment, Sennheiser India, said in a statement.

The 3D recordings can be accessed through any stereo headphones and make users like they are listening it live. The device also doubles up as headphones with a stable in-ear fit that minimises structure-borne noise. An additional built-in microphone lets users take calls and operate voice control on their iOS device. The “AMBEO SMART HEADSET” integrates seamlessly with Apple iOS devices and delivers high-quality sound.

The audio brand is also working on a version for Android devices which will be available at a later date.