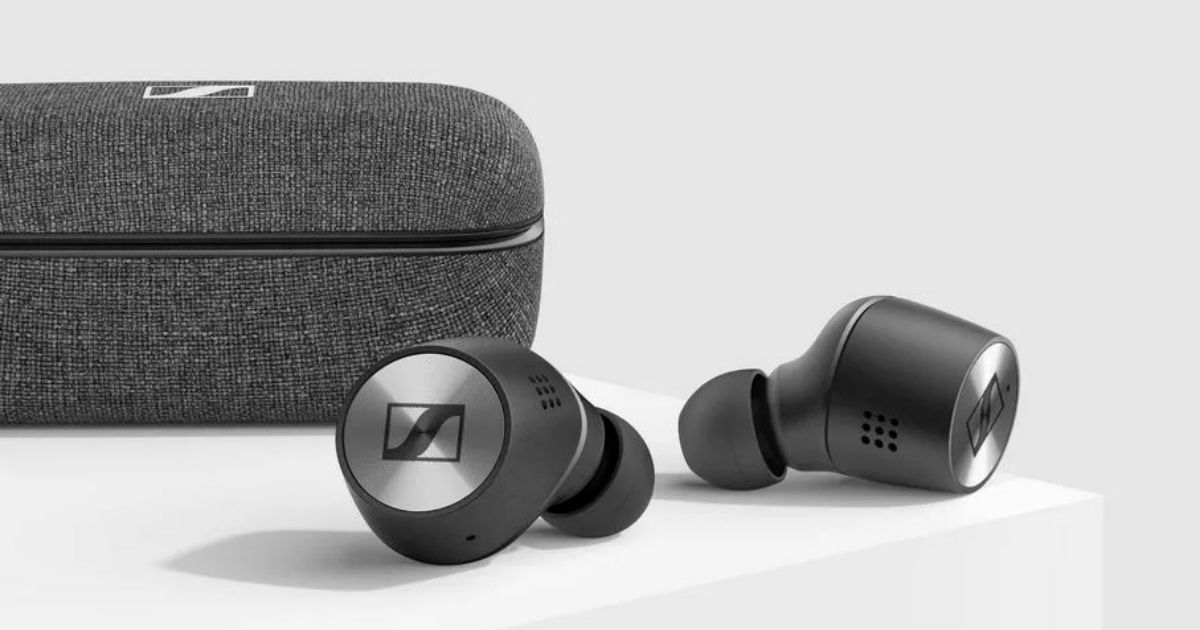 In terms of battery life, the Sennheiser Momentum True Wireless 2 now claims to offer up to seven hours of music playback just from the buds, and a combined playback time of 28 hours with the charging case factored in. This is a large jump from its predecessor, which was rated for just four hours of playback from the buds, and a total of 12 hours from the charging case. More importantly, Sennheiser has claimed that it has managed to resolve the battery drain issue that the Momentum True Wireless had, by using a new Bluetooth chip. Such claims, however, will need to be tested before being confirmed. 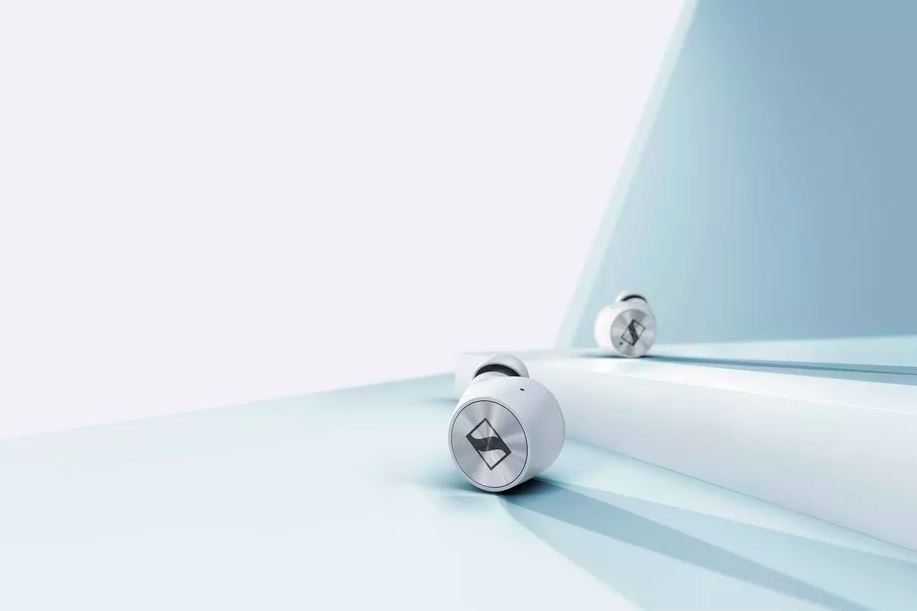 The other big difference is the presence of active noise cancellation on this one. It also comes with an audio pass-through mode that can help you listen in on ambient noise, should someone be talking to you from the side. Sennheiser has also lent a single earbud playback mode, although this is available only on the right earbud. In terms of playback support, the Sennheiser Momentum True Wireless 2 features Bluetooth 5.1, AAC, and AptX, while it also advertises IPX4 splash resistance that can be useful for sweat-proofing.