91mobiles.com
Home How to Sex Education Season 3 release date, time, cast, and how to watch... 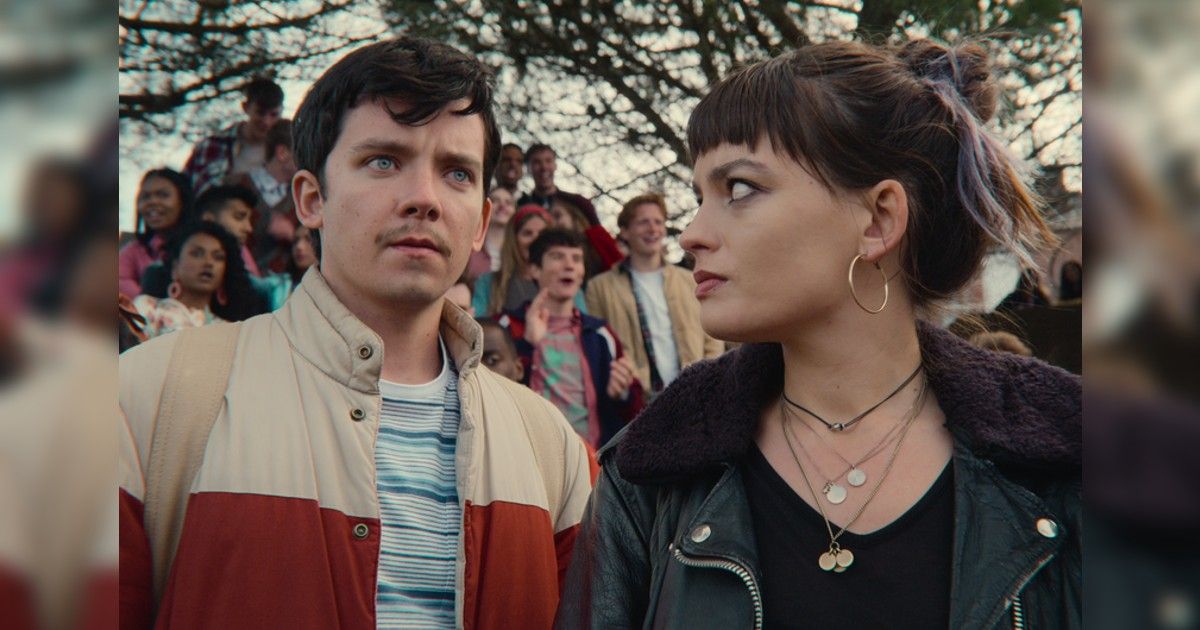 Sex Education Season 3: Netflix is back with the new season of its popular British comedy-drama television series Sex Education. The series will continue on the lines of depicting the lives of the students, staff, and parents of the fictitious Moordale Secondary School as they contend with dilemmas in their personal lives, often related to sexual intimacy. Sex Education Season 3 will be a follow-up of the second season, which was released more than 18 months ago. The Sex Education Season 2, as you may know (spoiler alert, for those who haven’t watched it), sees Otis admitting his feelings for Maeve in a voicemail, which got deleted before she heard it. Will she ever find out about the voicemail? Watch the Netflix Sex Education Season 3 to find out.

How to watch Sex Education online in India for free

Sex Education series streams exclusively on Netflix, which is a paid streaming service. Netflix plans in India starts at Rs 199 for the Mobile-only version. This is followed by Rs 499 Netflix Basic plan that offers support for one laptop/ mobile/ smart TV screen at a time, Rs 649 Standard plan with support for two concurrent screens, and Rs 799 Premium plan. The latter is apt for a family of four or a group of friends looking to buy a Netflix subscription together. The subscription supports FHD and Ultra HD content. You can also stream and download TV shows and movies on up to four devices at a time.

Looking for ways to watch Sex Education season 3 online in India, here’s a few things you can do:

JioPostpaid Plus comes with a free subscription to Netflix, along with a bunch of other benefits. The offer includes Netflix Rs 199 plan that enables streaming content on mobile phones. Here’s a quick look at JioPostpaid Plans:

How to activate free Netflix subscription on JioPostPaid Plus plans

Enrol yourself on Vi Postpaid Plan

The free subscription to Netflix is also available with the Vi Postpaid plan priced at Rs 1,099. The plan includes Rs 499 Netflix plan that enables you to stream content on a mobile, laptop, as well as Smart TV. In addition to this, the Vi postpaid plan also offers one-year Amazon Prime and Zee5 Premium subscriptions, as well as unlimited data, unlimited voice calls, 100 SMSs/month, as well as ISD calls to the USA and Canada at 50p/min and the UK at Rs 3/min. The plan’s benefits also include access to international and domestic airport lounges at no extra cost.

The broadband service from Jio also offers access to Netflix to users for free. The subscription is available with Jio Fiber broadband plans starting at Rs 1,499 to watch Sex Education online in India for free.

The synopsis of Sex Education Season 3 reads: “It’s a new year, Otis is having casual sex, Eric and Adam are official, and Jean has a baby on the way. Meanwhile, new headteacher Hope tries to return Moordale to a pillar of excellence, Aimee discovers feminism, Jackson gets a crush and a lost voicemail still looms.”