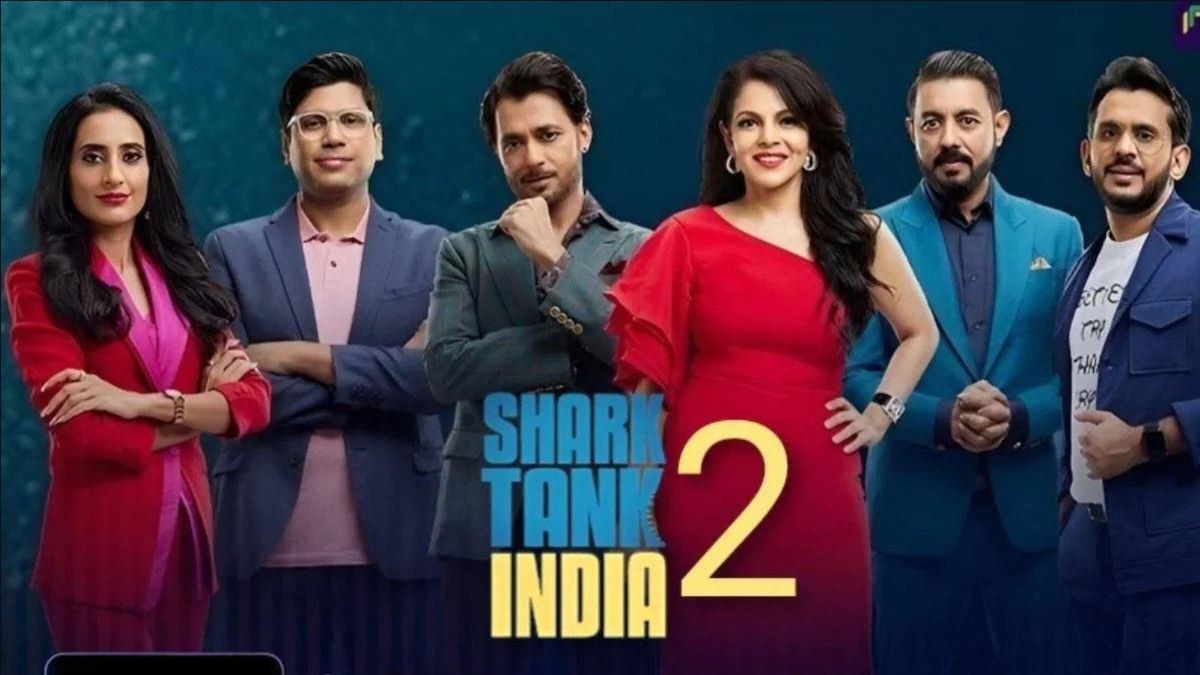 Shark Tank India season 2 will start streaming online and on TV starting today. The much-anticipated season of the reality series, which is based on the US show of the same name, will return with a new set of entrepreneurs who want to make their business ideas a reality. The ideas will be evaluated by elite panellists such as Aman Gupta, co-founder and Chief Marketing Officer (CMO) at boAt Lifestyle. Here’s everything you need to know about Shark Tank India season 2, including its judges, where to watch online and release time

Shark Tank India season 2: when and where to watch

The second season of Shark Tank India will premiere on January 2nd at 10 pm. It will be broadcast on Sony TV every day at 10 pm and starting on the same day. It will also be accessible on the SonyLIV app.

Shark Tank India season 2 judges and their net worth

That said, the co-founder of Mamaearth Ghazal Alagh and former managing director and co-founder of BharatPe Ashneer Grover won’t appear in the second season of the show.

Popular ex-MTV Roadies winner and host Rannvijay Singh Singha hosted the first season of Shark Tank India, but he has been replaced by stand-up artist Rahul Dua for the second season.

The last season had 35 episodes with a run time of nearly 60 minutes. However, as per reports, it is said that season 2 will have 50 episodes. It will replace the Amitabh Bachchan-hosted Kaun Banega Crorepati.

Shark Tank India participants launch country's first 'transformable' EV: what it means, how much it costs

Drishyam 2 Hindi now available for free on OTT in India: here's where you can watch it

What is Shark Tank India?

Shark Tank India is a reality TV series that offers a platform to a variety of entrepreneurs who want to make their business ideas a reality but are limited by skills and finances. The series is an Indian version of the Shark Tank show from the US. There were 35 episodes in season 1, and around 65 domestic firms were reportedly funded. It has a rating of 8.8 out of 10 on IMDB and can be streamed on the Sony LIV app.

Australia vs England ODI series: How to watch live streaming online and on TV in India