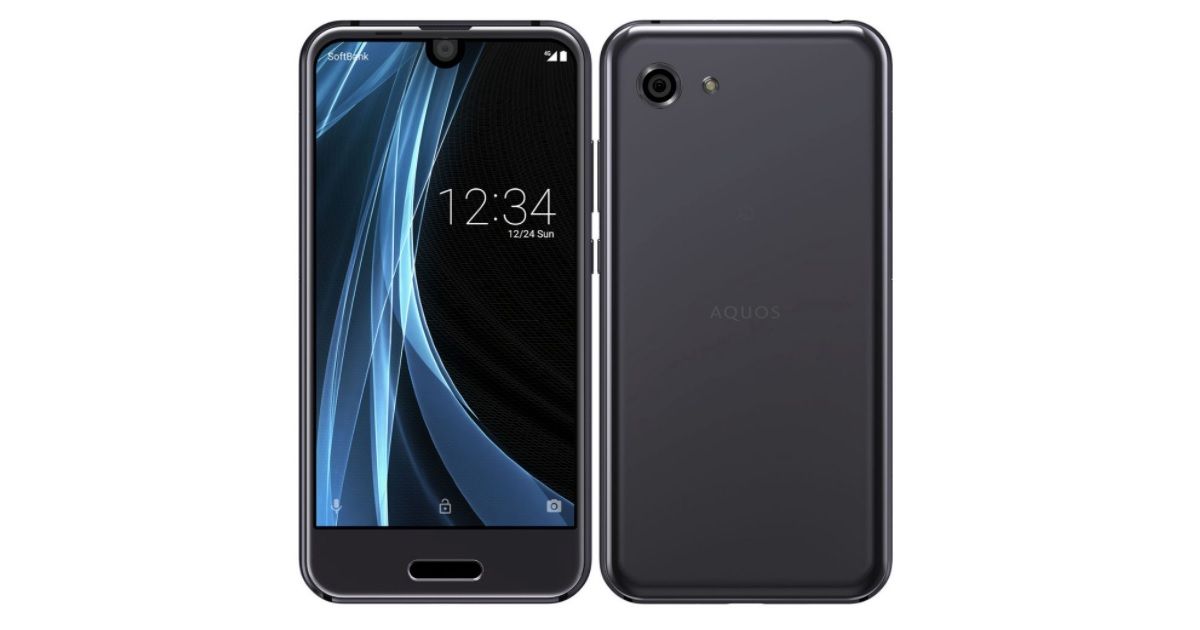 In May, Android co-founder Andy Rubin’s company Essential Products launched the Essential Phone with a bezel-free design and a selfie camera cut-out. Recently, Apple unveiled the iPhone X as the second device to feature this with a much bigger cut-out for the front camera and other sensors. Now Sharp has introduced its latest Aquos smartphone called the Aquos R Compact, which sports thin bezels on three sides of the screen, and a camera notch just like the Essential Phone’s. 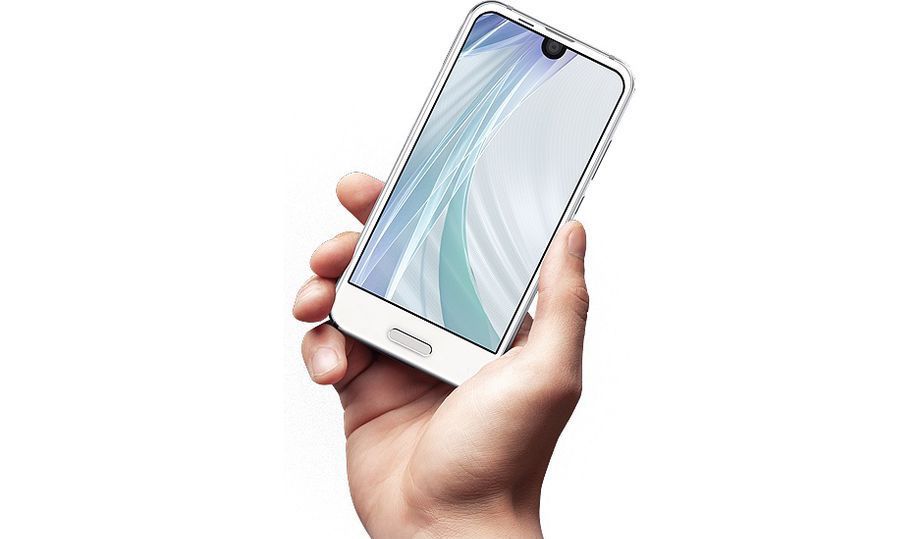 The Sharp Aquos R Compact features a 4.9-inch full HD+ almost edge-to-edge display on the two sides and top, while the bottom bezel is thicker and has the home button with a fingerprint sensor beneath. The phone is powered by an octa-core Qualcomm Snapdragon 660 processor, mated to an Adreno 512 GPU and 3GB of RAM. The storage capacity on board is 32GB, which can be further increased up to 256GB by inserting a microSD card. 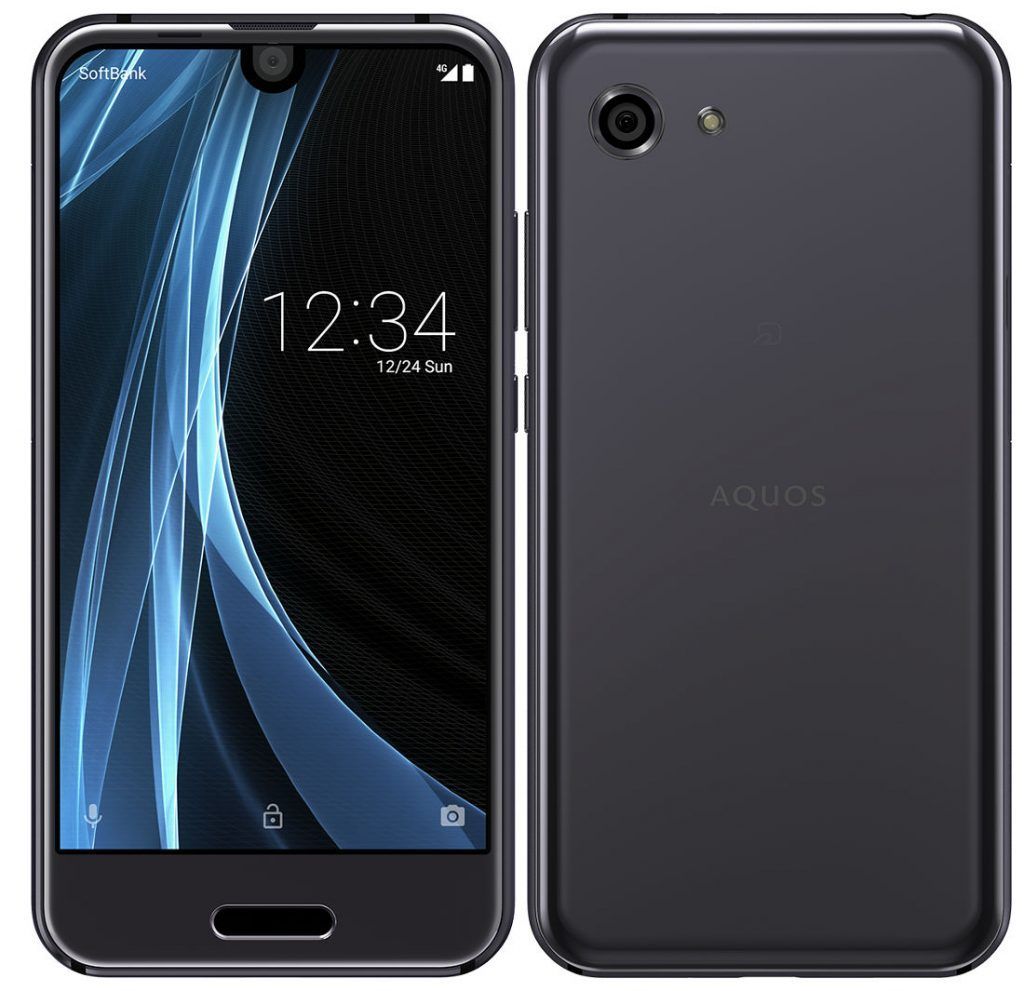 The primary camera department on the Sharp Aquos R Compact includes a 16.4-megapixel shooter with a dual-tone LED flash, phase detection autofocus and contrast autofocus. For selfies and video calling, the device has been fitted with an 8-megapixel snapper. In terms of connectivity, you get hybrid dual-SIM slots, 4G LTE, VoLTE (voice over LTE), dual-band Wi-Fi, Bluetooth 5.0, A-GPS and USB Type-C. The device gets IP68 certification for dust and water resistance. Software-wise, it boots Android 8.0 Oreo out of the box, while a 2,500mAh battery keeps the whole package running. The phone will also be getting guaranteed software updates for the next two years.

As for the pricing, the Sharp Aquos R Compact has been priced at $372 (~Rs 24,150), and will go on sale in December through the carrier Softbank in the US. The phone comes in a number of hues including black, white, gold and silver.