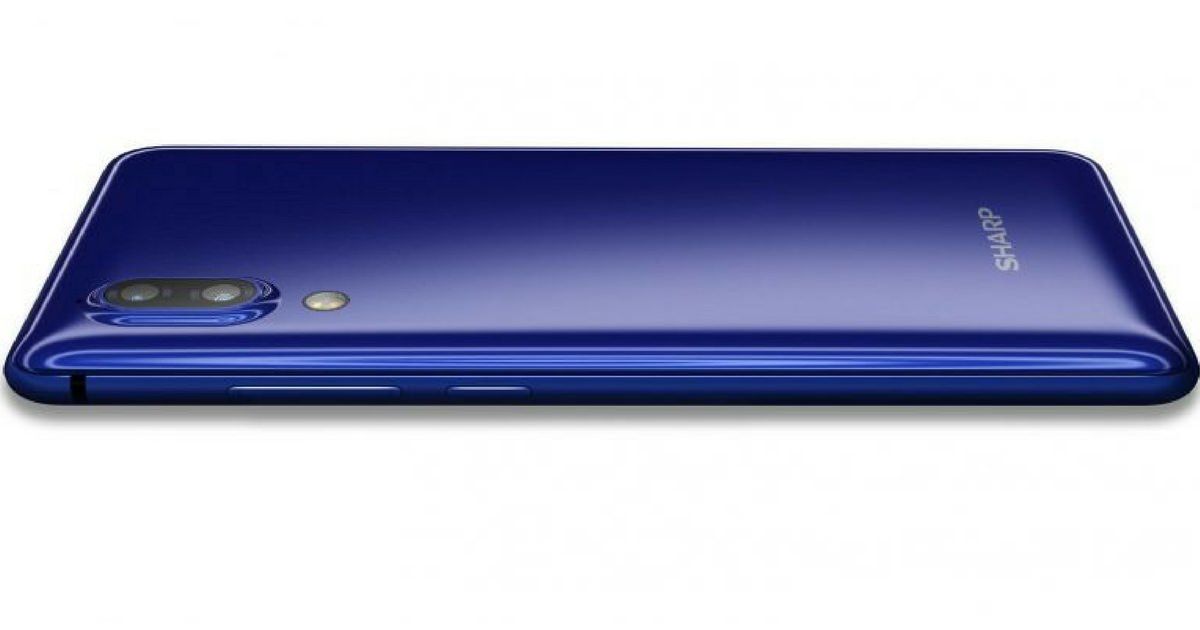 The Japanese handset maker, SHARP launched a new smartphone called AQUOS S2 at an event in China. It shares its design with the first ever bezel-less smartphone, AQUOS Crystal, complete with the thick chin. 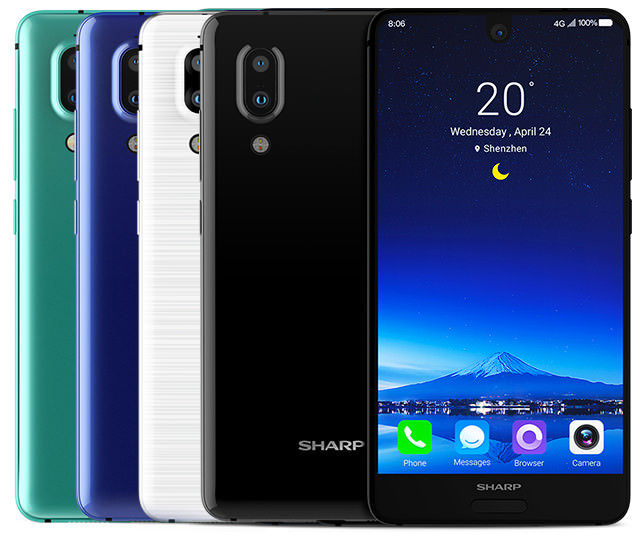 The newest launch from the brand follows the same aesthetics as the AQUOS Crystal with modern touch. It boasts of an all metal and glass build with a 5.5-inch Full HD+ (1,080 x 2,040 pixel) display. The screen utilises Free Form Display technology to achieve small cut-outs for the front camera and receiver on the top. The remaining sensors are located on the chin under the glass. On the spec front, there will be two variants of the handset with Snapdragon 630 and Snapdragon 660, sporting 4GB and 6GB RAM respectively. The handset boots Android 7.1 Nougat operating system and flaunts 12MP (f/1.75) + 8MP dual cameras on the rear panel. Other core features include 3.6mm fingerprint scanner (world’s narrowest), 4G VoLTE, USB Type-C and 3,020mAh battery with Quick Charge 3.0.