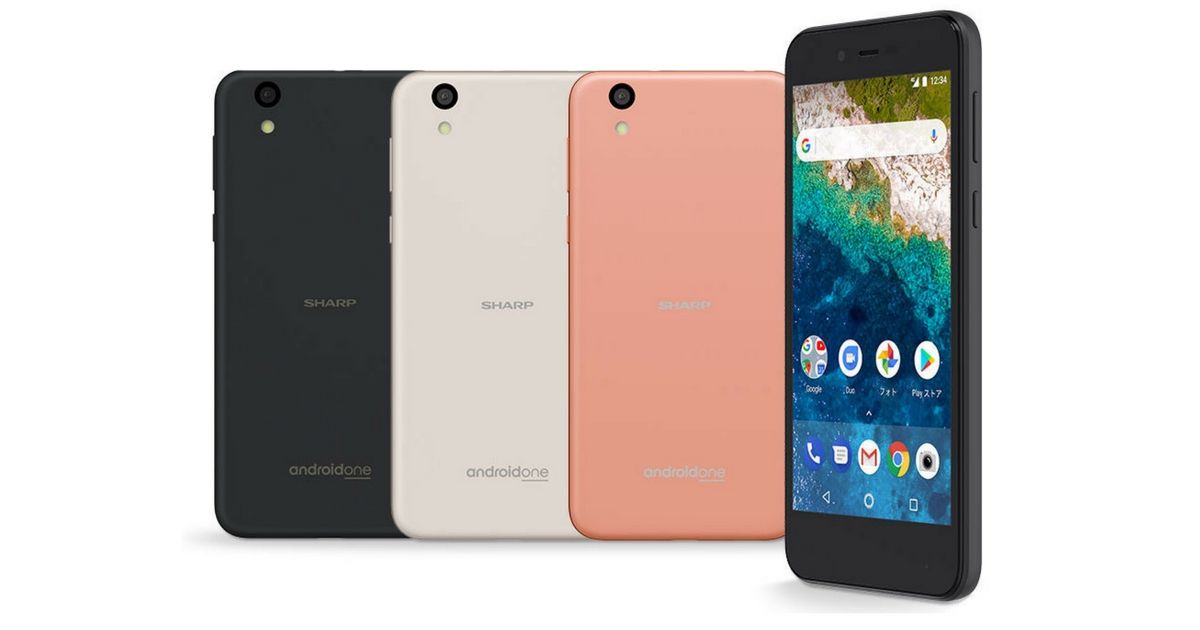 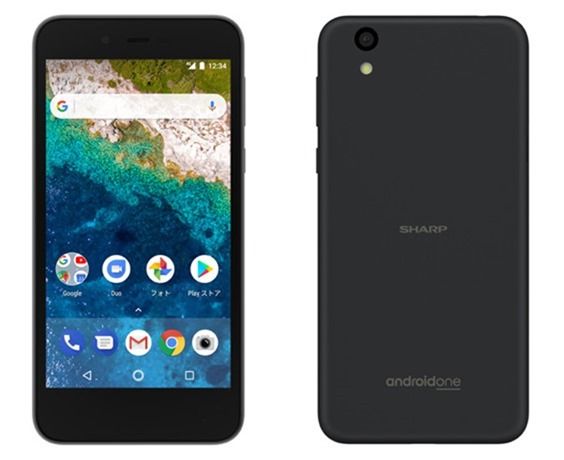 Since the Sharp S3 is an Android One device, it comes with a stock Android interface. Moreover, the phone will get guaranteed Android updates for 24 months, and security updates for three years. As for the spec sheet, the S3 gets a 5-inch IGZO display panel, with a resolution of 1,920 x 1,080 pixels. It comes with an octa-core Qualcomm Snapdragon 430 processor mated to an Adreno 505 GPU to handle the performance. The processor is further backed by 3GB of RAM and 32GB of onboard storage. It also supports microSD cards up to 256GB. 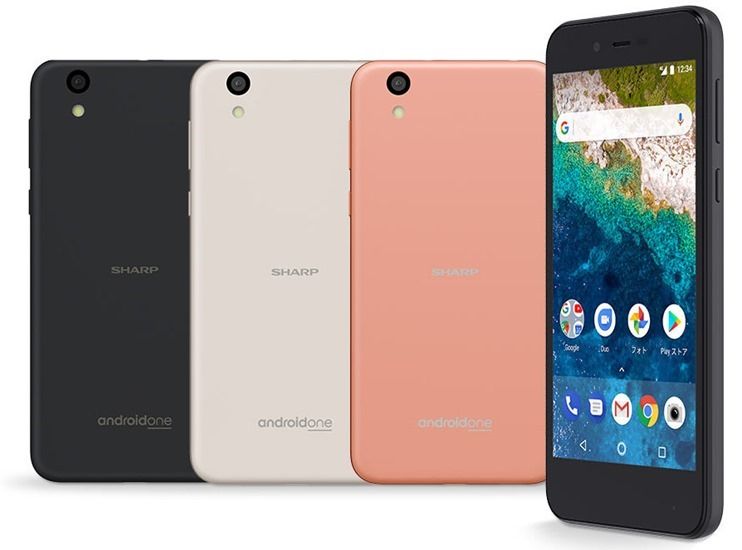 In the imaging department, the smartphone comes with 13.1-megapixel camera on the rear panel with LED flash. As for the selfies and video calling, users will get a 5-megapixel shooter. Powering the handset through the day is a 2,700mAh battery. The handset comes with a polycarbonate unibody build that features IPX5, IPX8 and IPX6 rating, which protects against the water and dust. In terms of connectivity, you get 4G VoLTE, Wi-Fi, Bluetooth, GPS and USB Type-C.

Sharp is offering the smartphone in four colour options – blue, black, white and pink. The device is up for grabs in Japan for ¥32,400 (~Rs 19,000) without contract. It is also available on a 12-month contract from local operator Softbank. It’s unlikely that the device will be launched in India.