Sharp has announced a new Android One smartphone in Japan. The handset is called Sharp S7 and comes with a big claim of up to 1-week battery life. The Sharp S7 is a rebranded version of the Aquos Sense 3 Lite, but rocks the Android 10 out-of-the-box and supports Google Assistant. Sharp also guarantees a three-year software support and a monthly security update for the budget smartphone. Needless to say, the Sharp S7 is unlikely to escape the confines of Japanese borders. 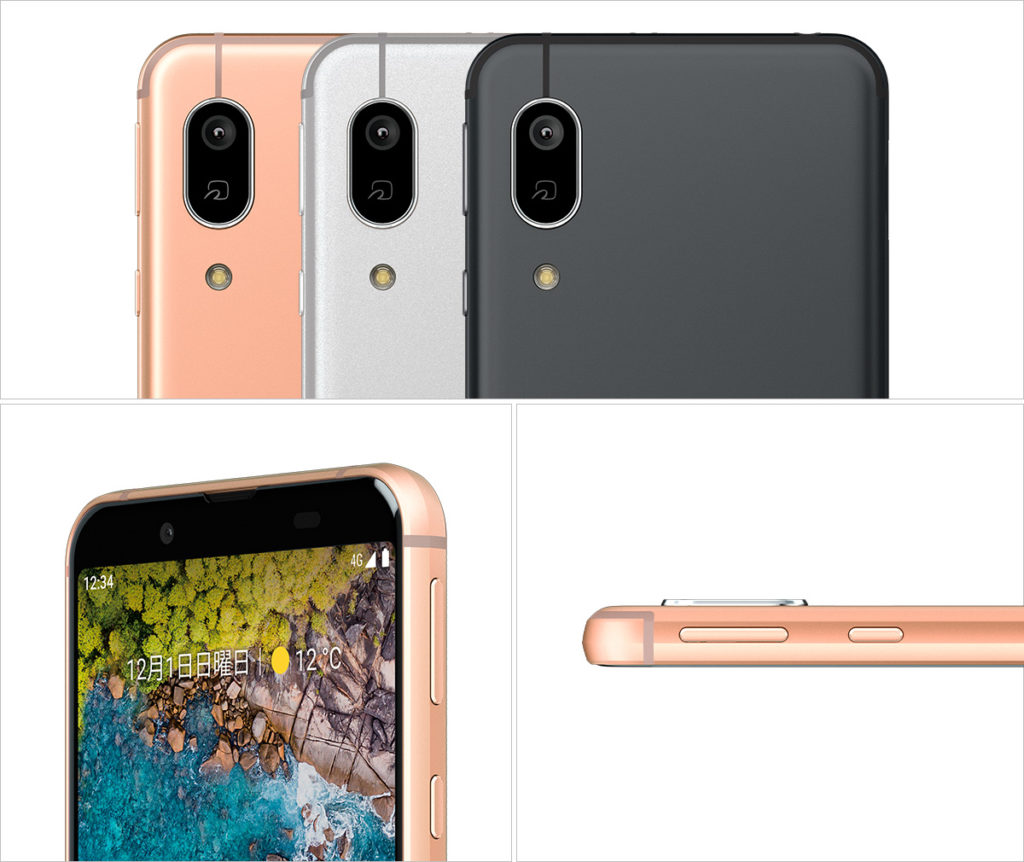 Coming to specifications, Sharp S7 gets a pretty handy form factor due to its 5.5-inch Full HD+ (1,080 x 2,280 pixels) IGZO LCD display, which is part of the reason for its great battery life. The phone is powered by the Snapdragon 630 SoC, coupled with 3GB of RAM and 32GB of onboard expandable storage. The package is rounded off by a 4,000mAh battery but there’s no mention of fast charging.

Camera-wise, the Sharp S7 has a single 12MP f/2.0 rear camera and an 8MP f/2.2 selfie camera. There are at least some software features such as EIS and AI to improve overall camera quality. Sharp has also used a more premium metal build that is evident from the antenna line that runs all the way to the camera module, a rarity amongst glass-build smartphones these days. Moreover, the company has also skipped on the fingerprint reader altogether. In terms of dimensions, the Sharp S7 measures 147 x 70 x 8.9 mm and weighs 167 grams. Lastly, an IP65/8 water- and dust-resistance rating as well as military-grade shock resistance rating are some great extras for the handy mid-ranger. 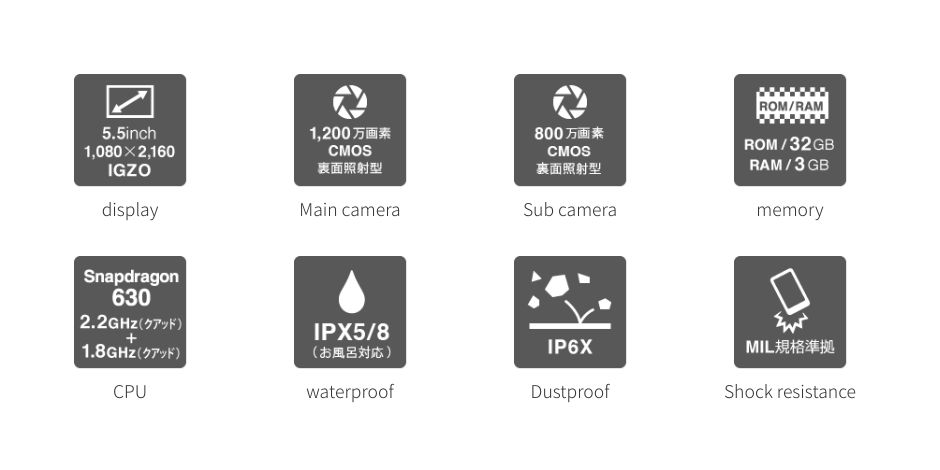 Sharp has still not slapped a price tag on the S7, but we do know it will go on sale sometime in December in Japan. It will be available in Light Copper, Silver, and Black hues.