Home How To Shortcut keys for shutdown: How to shutdown laptop/ PC using shortcut keys 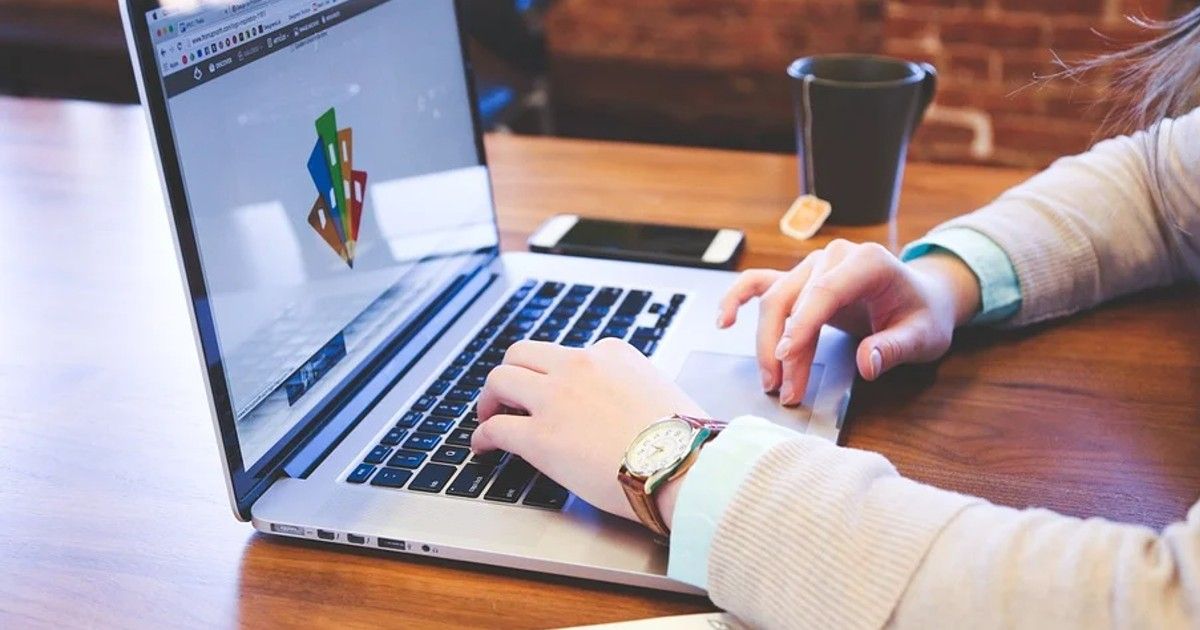 Have you ever got into a situation where you felt lazy or couldn’t get the laptop or PC turned off via the pointer input? Fret not, we are here to bring you some nifty shortcuts through which you can turn off these devices with ease. Powering off your PC/ laptop using short keys doesn’t affect your system in any way. All your files and folders, along with your hard disk, are kept intact. This post will go through multiple steps ranging from power menu to keyboard shortcuts and more. The post explores options for Windows PC/ laptops, but there is also something for Mac users.

There are so many methods to shut down laptops/ PCs; you can do it using a mouse or via keyboard using shortcut keys. The hard shutdown is another method that you can use to power your device off. It’s usually done when the operating system or software functions are not responding.

How to shutdown laptop with keyboard

There are three shortcut key combos using which you can shut down a Windows PC/ Laptop. These shortcut keys are as follow:

Starting with the first key combo. pressing Alt + F4 closes the current app window and can be substituted for the ‘X’ icon on the top right. But if you do not have any current window open or you are on the Desktop, this key combo can be used to shut down the PC/ Laptop. 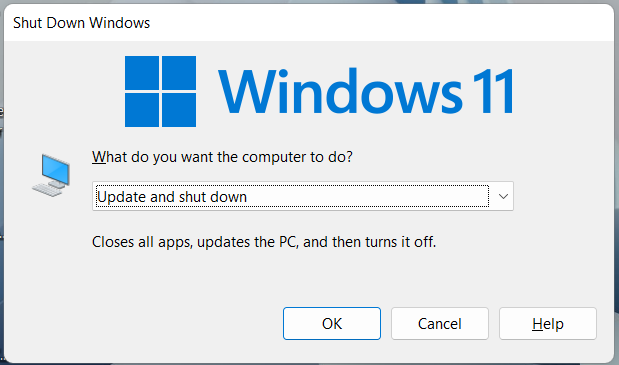 Pressing the Alt + F4 combo for the first time opens up a dialogue box on the newer Windows version. There you will see the option to set what your computer will do. Either go for a Restart. Shut down or Sleep. From there, select Shutdown and hit enter.

Next up is Ctrl + Alt + Del method. This is perhaps the only method that can be used anytime and anywhere. No matter how the situation is, upon pressing this key combo, you will immediately get an option to Shut down, Restart or Sleep.

This keyboard combo is used to invoke the Power User Menu. The Power User Menu includes a set of options ranging from Task Manager, Computer Management all the way to Shut down. To use this shortcut, follow the steps. 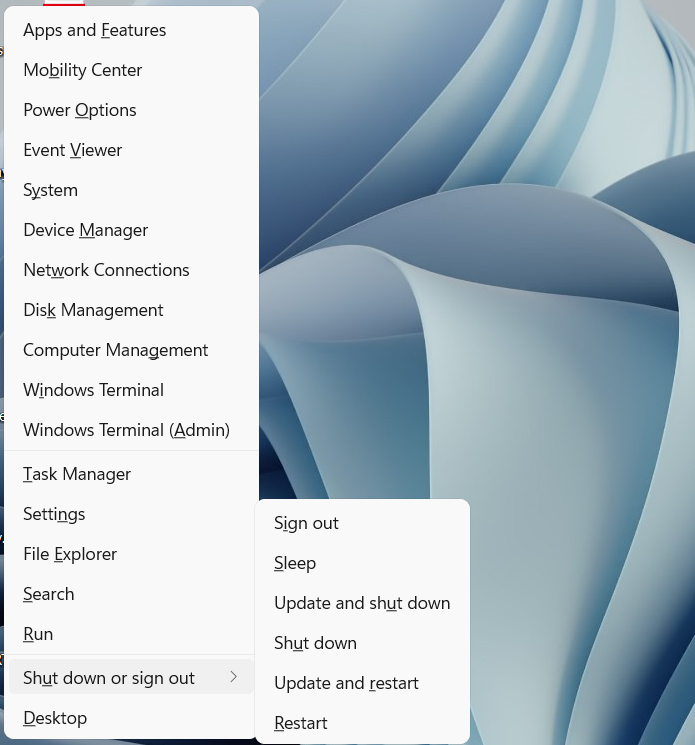 Shortcut keys to shut down a Mac

To shut down your Mac, press the following key combination:

In the sections above, we explored all the possible shortcut keys combo to shut down a Windows and Mac computer. Now we will explore all the remaining ways to shut down a computer with the help of a Mouse and a Keyboard. 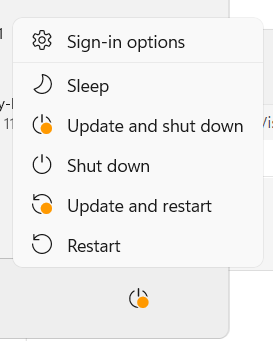 There are three shortcut keys to shutdown a Windows PC/ Laptop.

Press these shortcut keys on your keyboard.

Power Menu without a Mouse

Mac users can carry out the above step by hitting the Control (Ctrl), Function (Fn), and F2 keys on the keyboard. After pressing the above combo, a power option should open. Next, you need to hit Enter, select the shutdown option using Arrow keys, and enter again.

How to force shut down a Laptop/ PC

There are times when the PC/ Laptop might enter into a frozen state, and Mouse inputs might not work. For such scenarios, there are only two options.

A hard shutdown can be done by long-pressing the Power button until the screen goes dark. Using this method, you won’t get your data saved; hence this method is only recommended when none of those mentioned above methods works.

This is the only keyboard shortcut that can quickly shut down the Windows Laptop/ PC.