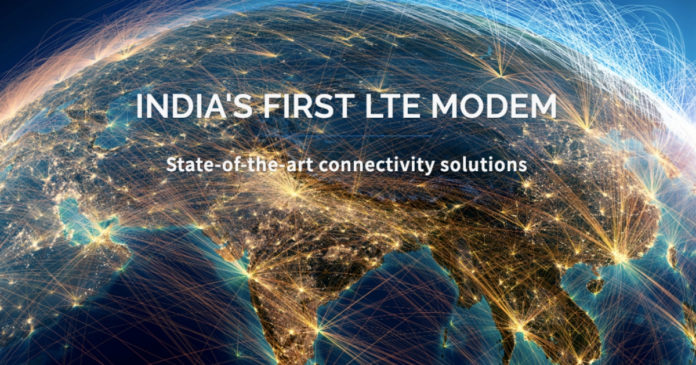 After eight years of research and development, Bengaluru based Signalchip has finally launched the first 4G/LTE and 5G NR modem chipsets out of India. The company unveiled the chipsets at an event yesterday and received praise from Ms. Aruna Sundararajan, India’s Telecom Secretary.

Signalchip semiconductor company released the SCBM34XX and SCRF34XX/45XX series of chipsets, which are codenamed ‘Agumbe’. The SCMB3412 is a 4G/LTE single chip modem that houses both the baseband and the transceiver. The SCMB3404 is a 4X4 LTE baseband modem, which is once again a single chip design. Then there’s the 2X2 LTE transceiver called the SCRF3402 and finally, the SCRF4502, which is a 2X2 transceiver that is made for the 5G NR standards. 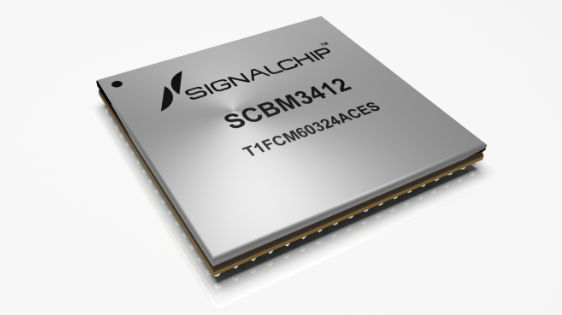 All these chips will support satellite positioning in the country, thanks to India’s NAVIC satellite navigation system. The chipsets also cover all the LTE and 5G NR bands up to the 6GHz range. These chipsets will help cater to the growing data needs of the country and will let India take some charge in the 5G development across the world. Telecom Secretary Ms. Aruna Sundararajan stated:

“This is a proud moment for India’s Digital Communications industry. I congratulate the Signalchip team for designing India’s first indigenous semiconductor chips for 4G/LTE and 5G NR modems. India aspires to take a leadership role in developing inclusive 5G technologies for economic self-sufficiency and strategic needs of the country. These chips are a significant step in this direction as they have the potential to cater to the growing digital connectivity needs of the next 5 billion users, by enabling high performance mobile networks at lower cost.”

Currently, India has over 1.1 billion mobile phone users, which is the highest in the world. Signalchip will thus help in improving the network in the country and also build more 5G related chipsets in the future. Himamshu Khasnis, Founder and CEO of Signalchip, stated in a press-release:

“Silicon chip design is a very challenging activity requiring high-cost R&D, deep knowhow and mastery of multiple complex domains. Hence, this technology is not available in most countries.“

Almost all the devices and infrastructure in India use imported Silicon chips. Therefore, manufacture of indigenous chipsets in the country will help in improving the security, communication, and the economy.