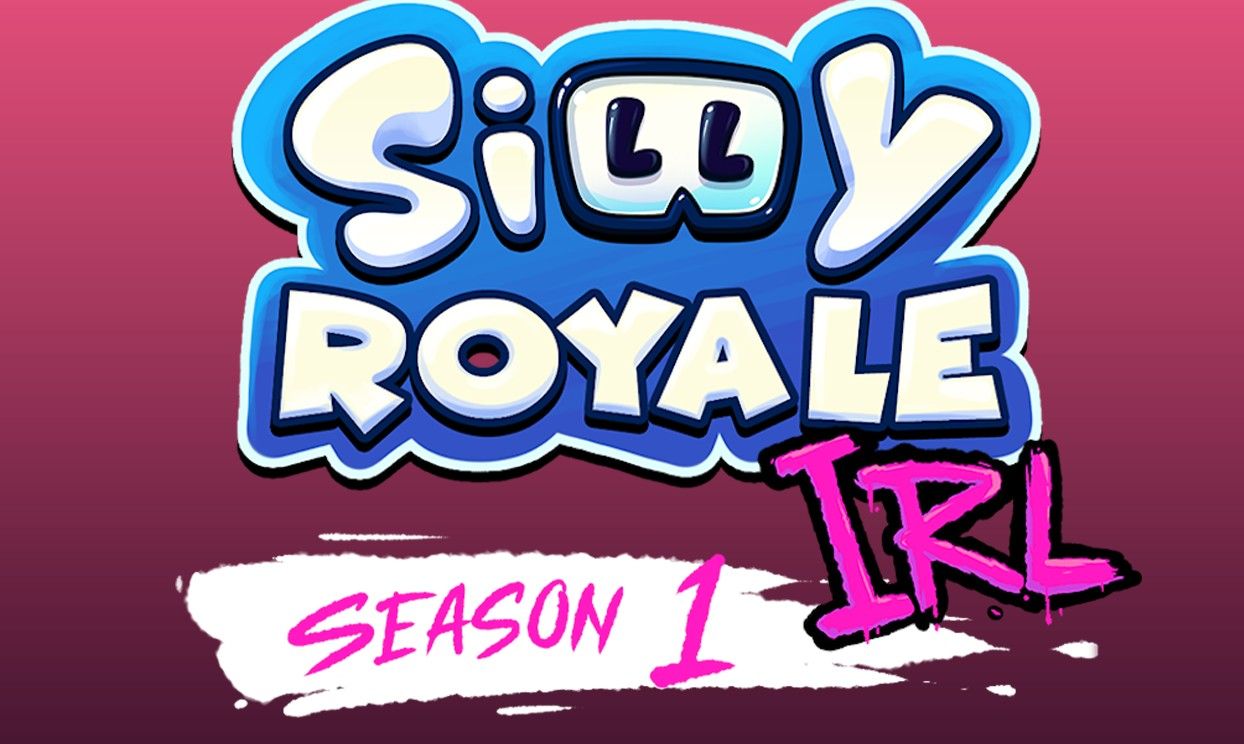 Following the footsteps of Mr. Beast, SuperGaming — the developer behind the game Silly World — is hosting Silly Royale IRL, a la Netflix’s Squid Game. At the end of each season of Squid Royale in Silly World, the best players in the game will be invited to play the game modes in real life. Silly World had introduced Squid Game-inspired mode last month, and it has become one of the most popular modes in the game. SuperGaming has also dropped a video that teases what players can expect from Silly Royale IRL.

The first IRL event is scheduled to take place in January 2022 in Pune. Best players of Silly World will come together with the community and developers to play the game modes in real life. Players who cannot make it to the real-life event can be a part of Silly Royale IRL by joining the official Discord community. On the game’s official server, the dev has also teased Squid Royale season 2, which will feature modes like Honeycomb Dalgona, Tug of War, Glass Bridge, and Marble Game.

Players who are on top of Silly World’s leaderboard can expect prizes such as the PlayStation 5 and iPhone 13 Pro Max. In the first season, 22-year-old Sagar Sharma from Meerut won an iPhone 13 Pro Max 256 GB with his 110 wins in Squid Royale.

Christelle D’cruz, co-founder and General Manager of Silly World, said, “Squid Royale is the most popular mode in Silly Royale right now. The outpouring of excitement from our fans in-game has been infectious, leading us to think about how we could spread that joy beyond their phone screens. Silly Royale IRL is our attempt at just that.”