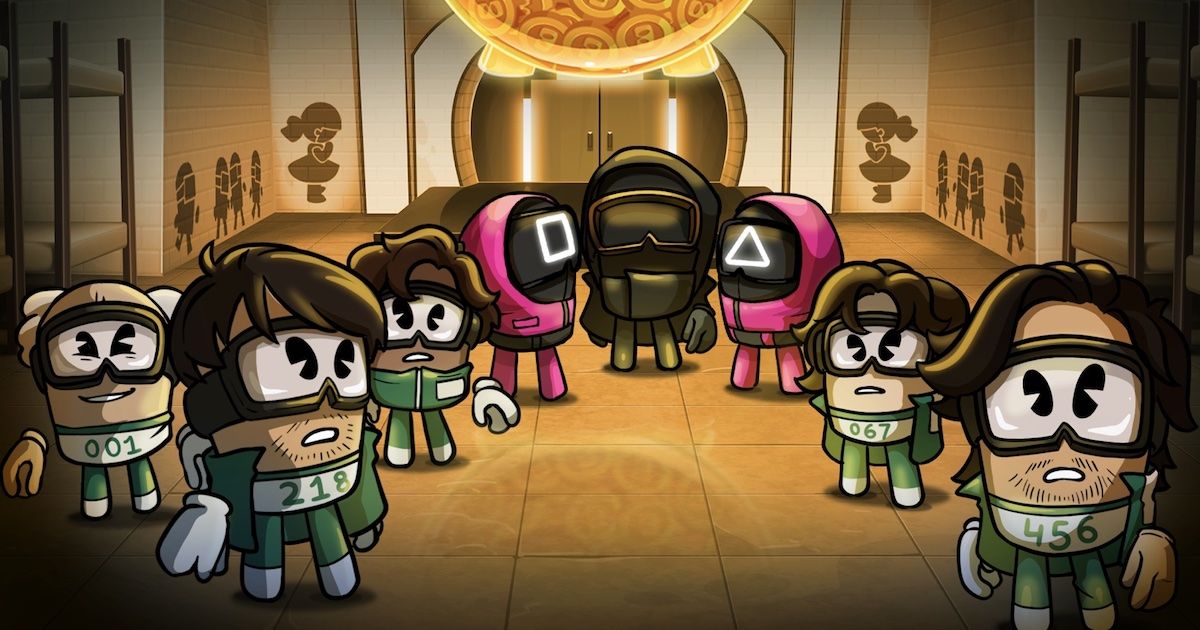 Silly Royale will get even more Squid Game-inspired modes Marble Game and Glass Bridge in future updates. SuperGaming will share more details about these modes on the official Silly Royale Discord community. Players also stand a chance to win a PS5 and an entry for Silly Royale IRL by joining the Discord server.

Christelle D’cruz, Silly Royale’s co-founder and General Manager, said, “Squid Royale Season 2 is our biggest update to Silly Royale yet with new game modes, and fresh features that the community has requested since the game’s launch. It’s also our biggest in terms of player count with 40 being able to play Squid Royale at once — that’s over three times more than what our maximum player count was for any given mode prior. Hopefully players enjoy what we have planned for Season 2 of Squid Royale in Silly Royale.”