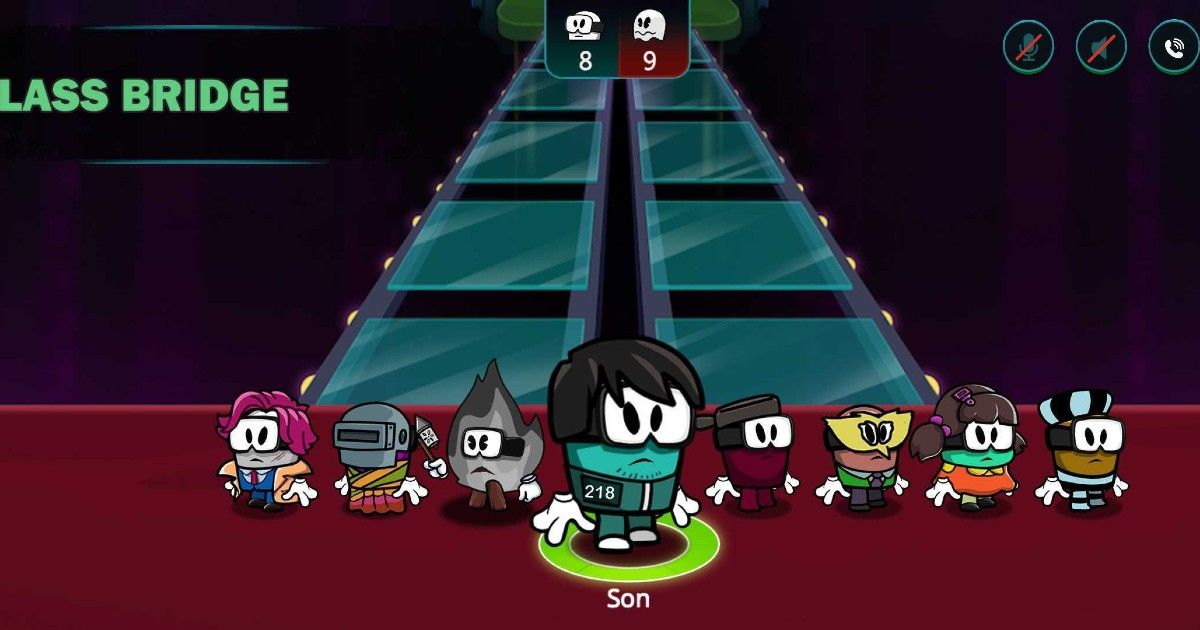 Indian developer SuperGaming’s online multiplayer game Silly Royale has kicked off the third and final season of Squid Royale. Squid Royale has games inspired by the popular Netflix show, Squid Game. Players were excited to try out Squid Royale when it was first announced back in November 2021, and there were over 300,000 pre-registrations for the upcoming game modes. Developer SuperGaming has rolled out an update for Silly Royale that adds new content including Squid Game-inspired modes, skins, and more.

Christelle D’cruz, co-founder and General Manager of Silly Royale, says, “Squid Royale Season 2 was our best one yet as Silly Royale crossed 13 million installs worldwide. The season finale will let players play all five games from Squid Royale which will make it even more fun and competitive for them.” The newly added Glass Bridge and Marble join existing Squid Game-inspired modes like Red Light, Green Light, Honeycomb Dalgona, and Tug of War. The best players in Silly Royale season 3 will enter a raffle to win an iPhone 13. The top 100 players from season 2 had entered a raffle on Silly Royale’s Discord to stand a chance to win a PS5. In season 1, Sagar Sharma from Meerut won an iPhone 13 Pro Max 256GB with 110 wins in Squid Royale.