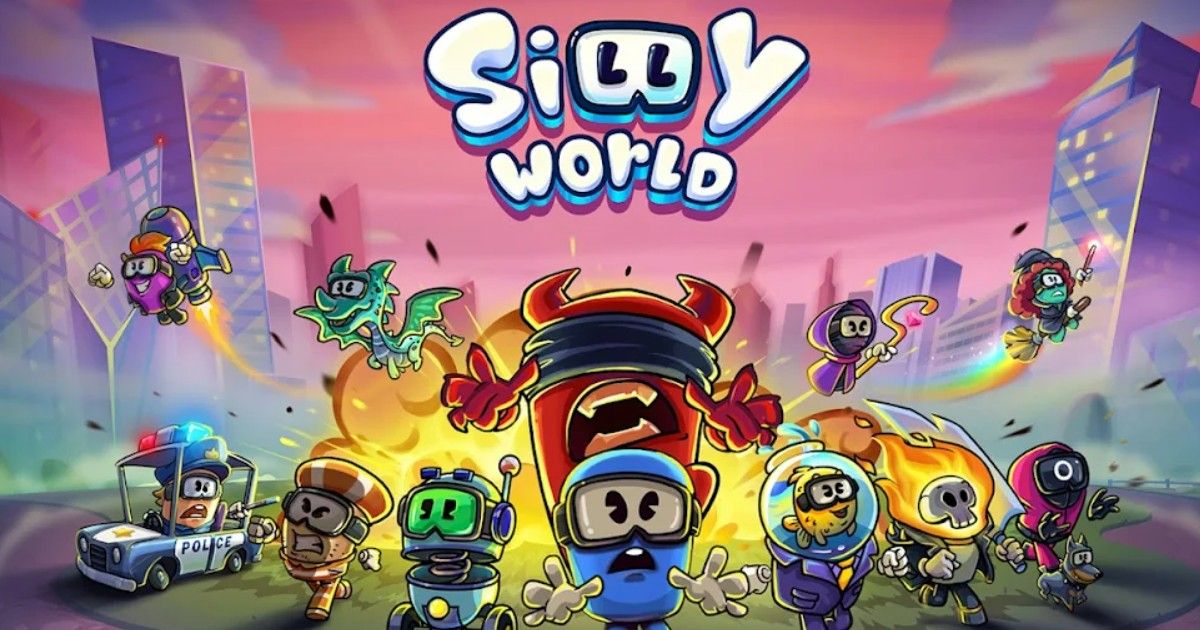 What you can expect from Squid Royale games

Silly World’s take on Squid Game is called Squid Royale. SuperGaming has already teased Red Light, Green Light from the first episode of Squid Game. Along with Red Light, Green Light, Silly World is expected to add even more games from Squid Game including Tug of War, Dalgona Cookie, and more. It’s worth noting that this information is speculative, so it should be taken with a grain of salt. SuperGaming is expected to share official details about Silly World’s Squid Royale game modes, as well as its release date soon.

What is Silly World?

Silly World is a made-in-India online multiplayer game developed by SuperGaming, which supports up to 12 players. Players can create their own Silly Avatar and play as Silly or Devil in Hide N Seek and Murder Mystery modes, or as a Cop or Robber in the Jail Break mode. The game features voice chat and emoticons to help you communicate better with other players.

Silly World is free to download via Google Play Store and App Store.