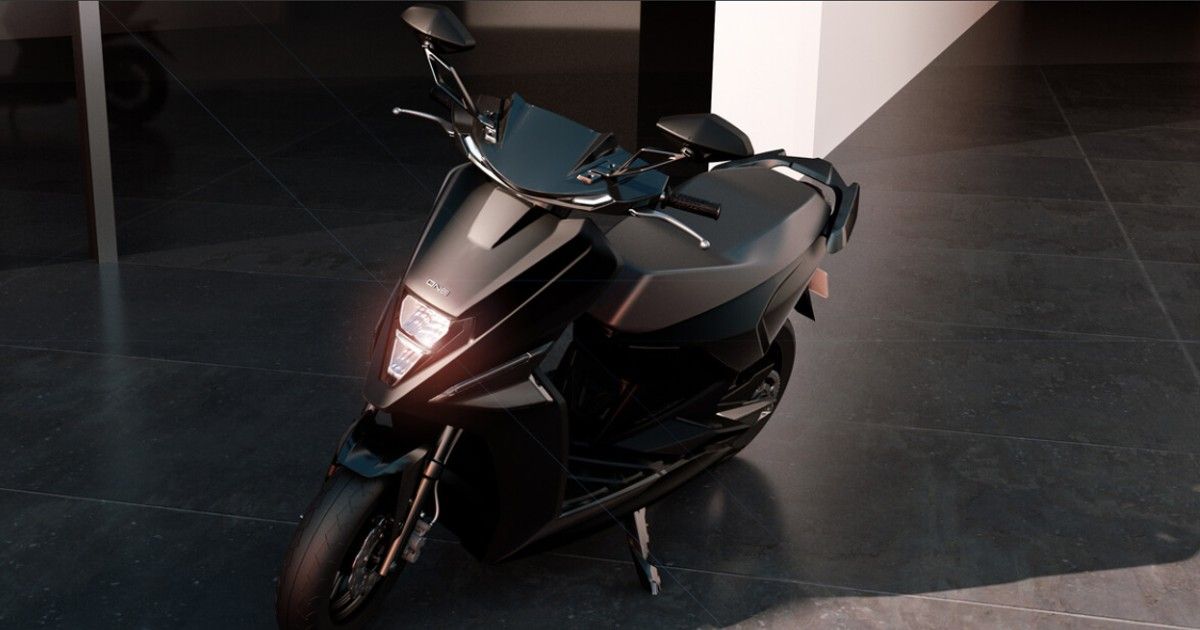 Simple Energy has yet again postponed deliveries for its Simple One premium electric scooter which have now been rescheduled for Q1 2023. The Bengaluru-based startup has deferred its delivery timeline citing the latest battery safety guidelines that have been issued by MoRTH. CEO Suhas Kumar has should his motivation to deliver a certified product to the market and has mentioned that safety remains at the top of the priority list.

The Simple One premium electric scooter was launched back in August 2021 and was supposed to hit the roads by 2022. If the new delivery timeline is to be believed, the product will essentially be released to the public, about one and a half years after it was launched.

Simple Energy has now notified that deliveries for its Simple One premium electric scooter will begin in Q1 of 2023. The e-scooter’s delivery which was supposed to begin sometime in 2022 has been further delayed. Interestingly, the new delivery timeline is about 1.5 years after the e-scooter was actually launched in the country.

However, Suhas Rajkumar, CEO and founder of Simple Energy indicates that this is to better comply with the new battery safety norms issued by the Ministry of Road Transport and Highways, Government of India. Suhas said, “Adhering to the new battery safety guidelines issued by the government, Simple has taken a call to defer the deliveries of Simple ONE to thus ensure that our vehicles are certified as per new standards.”

The CEO also added that safety ranks high on their priority list and also went on to thank customers for their patience. In the recent past, fiery incidents have taken place across India and many people have lost their lives due to the same. In the most recent incident, as many as eight people lost their lives in a fire that started from a short circuit in a battery pack of a faulty scooter and later engulfed an operational hotel above the authorised dealership. Many other cases too have encouraged the government to step forward and take charge.