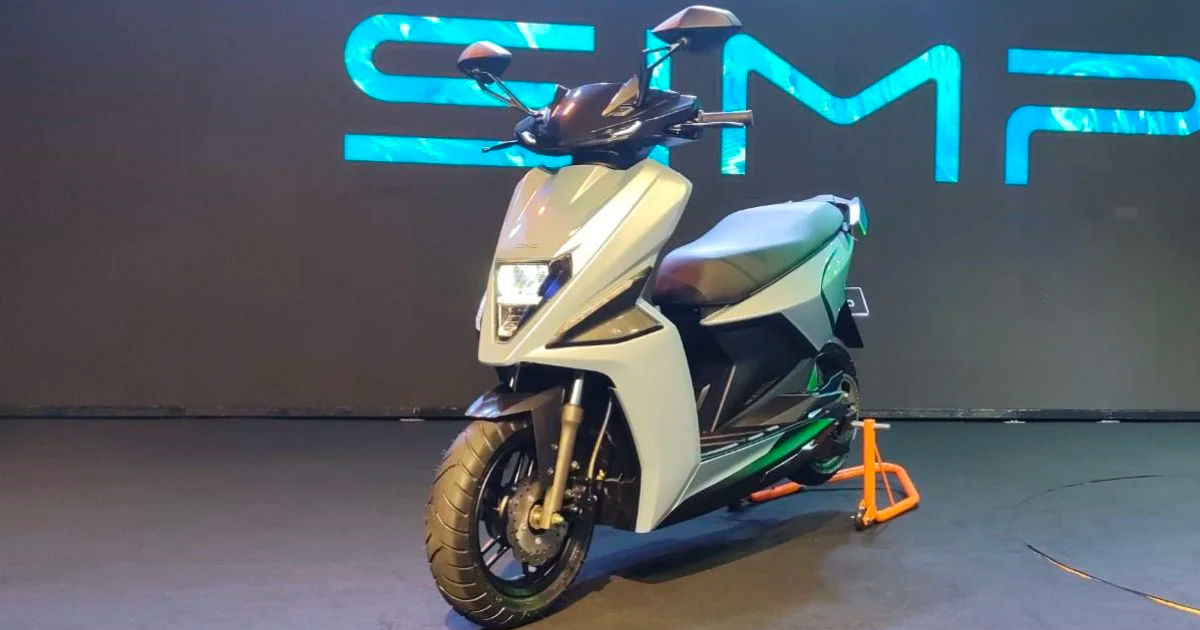 Simple One electric scooter expected to undergo tweaks and changes

The Simple One electric scooter has been spotted on public roads testing covered in camouflage (via RushLane). The scooter is undergoing testing in a variety of conditions, covering various parts of India that could help in furthering the development process. India’s varied geographical features and external factors that include traffic, road conditions, pollution, etc require stringent research and development via data collected during tests.

The Simple One’s production version is hence expected to adopt some minor design changes in its production guise. Minor tweaks in styling to better suit it to mass production along with some powertrain tweaks can be expected before the scooter hits the road. This workflow however is uncommon in the auto industry where a vehicle is yet to go final developments despite being launched and attached to a price tag. Hence, it is unlikely for Simple Energy to drastically change the claimed performance figures.

On paper the Simple One electric scooter packs in a punch – the Simple One gets a claimed range of 236km and can achieve a top speed of 105kmph from its 4.5kW motor and 4.8kWh battery pack. The motor puts out 72Nm of torque and sprints from 0-40kmph in just 2.95 seconds. The scooter manages to deliver 30 litres of boot space, weighs in at a reasonable 110kg and has better suited 12inch tyres.

The Simple One electric scooter will also benefit from connected tech and app support that will allow users to take/end calls, navigate, control scooter functions, control music playback and more. The Simple One electric scooter will be available for Rs 1.09 lakh (ex-showroom) and will be available in three colours – Namma Red, Azure Blue and Grace White.

New Ola electric scooter will be cheaper than the Ola S1 and S1 Pro: report