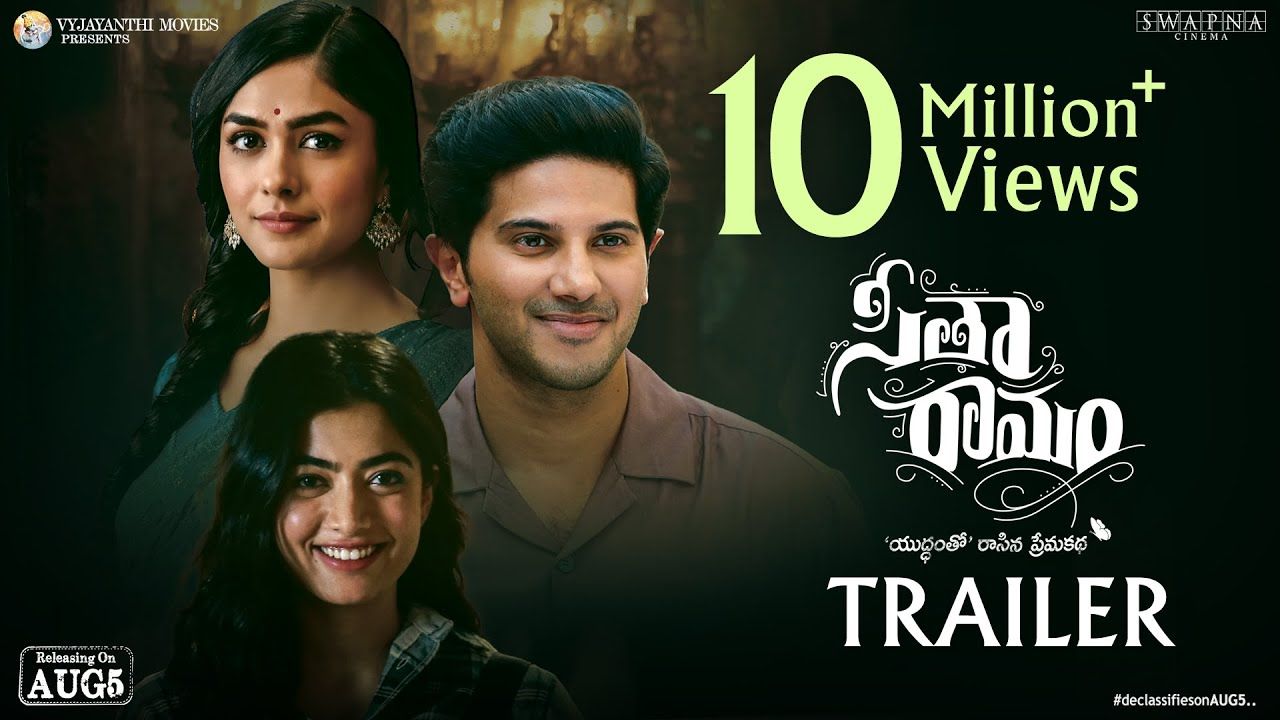 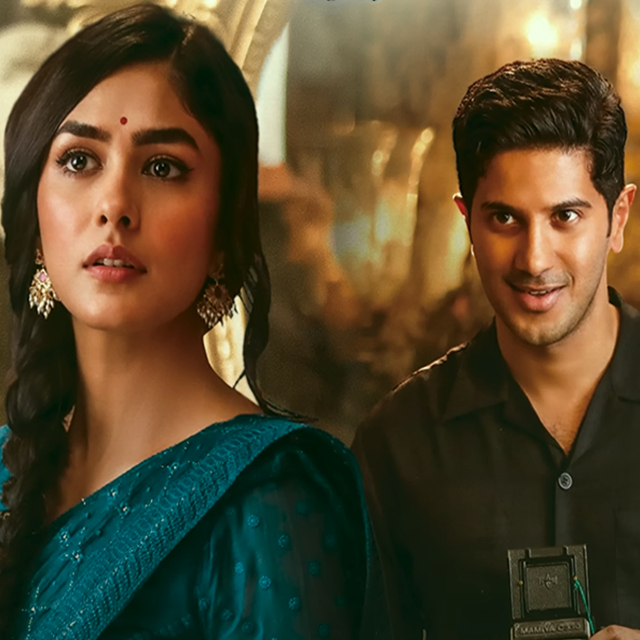 Sita Ramam is a poignant love story starring Dulquer Salmaan, Mrunal Thakur, and Rashmika Mandanna in pivotal roles. Helmed by Hanu Raghavapudi, Sita Ramam is a Telugu-language periodic love story set in the 1960s during the war period when the titular characters – Ram and Sita – meet – not face-to-face but through letters. Lieutenant Ram (Dulquer) is an orphan soldier who is posted in Kashmir and receives letters from many including an unknown girl Sita Mahalakshmi (Mrunal – who is making her debut in the Telugu film industry with this romantic story). After exchanging a couple of letters, they eventually meet and love blossoms. After certain events, Ram writes a letter to Sita but is never delivered to her. Two decades later a Pakistan-origin student from London named Afreen (Rashmika) is assigned the task to deliver the letter to its rightful owner – Sita in India. Does she succeed in her mission? Watch Sita Ramam to find out. 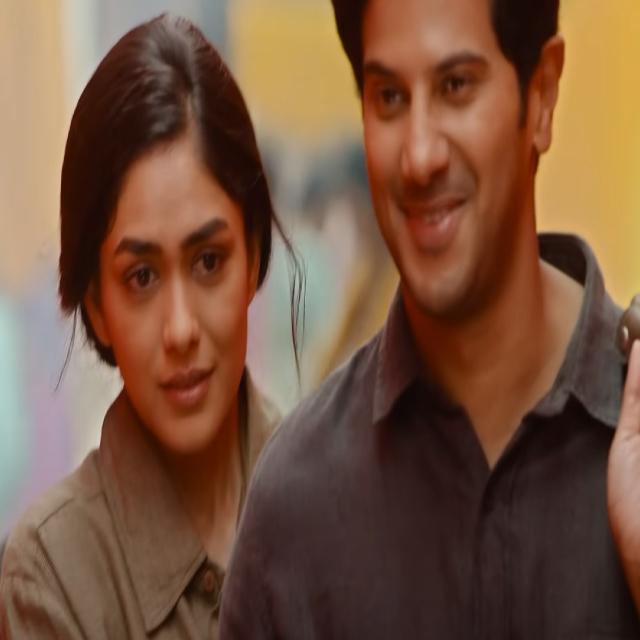 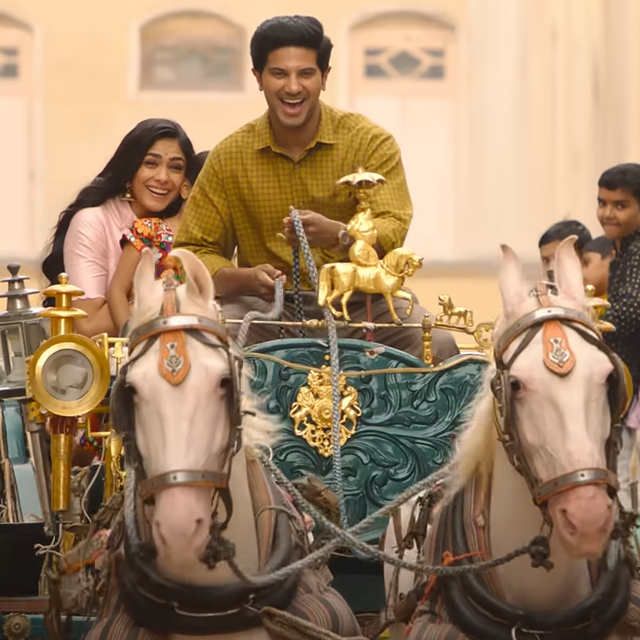 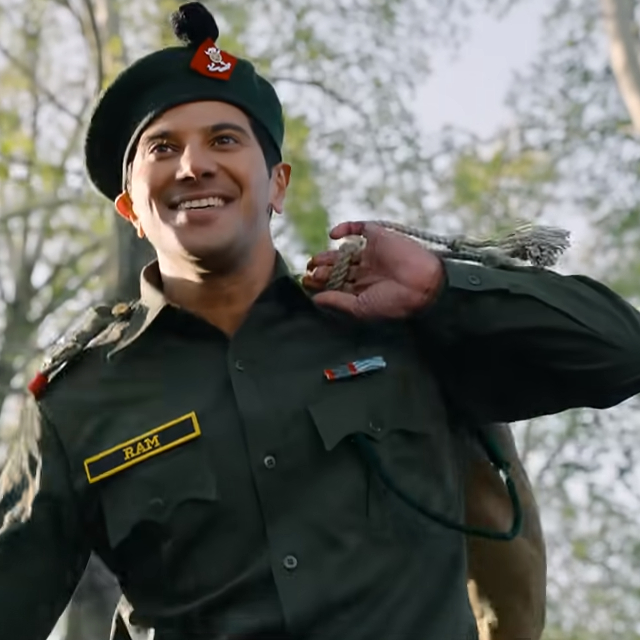 What is the release date of Sita Ramam?

Sita Ramam was released in theatres on August 5th, 2022.

What are the popular movies of Dulquer Salmaan?

Dulquer Salmaan is a renowned Malayalam film actor who has also worked in Telugu, Tamil and Hindi movies. He is also a popular playback singer and film producer. Dulquer made his debut with Malayalam action drama Second Show in 2012, after which he has starred in many popular movies, such as ABCD: American-Born Confused Desi (2013), Neelakasham Pachakadal Chuvanna Bhoomi (2013), Bangalore Days (2014), and Charlie (2015). His Tamil movies include Vaayai Moodi Pesavum (2014) and Mani Ratnam’s O Kadhal Kanmani (2015). In 2018, he made his debut with Mahanati in the Telugu film industry and with Karwaan in the Hindi Film industry. Dulquer’s other popular movies are Ustad Hotel (2012), Vikramadithyan (2014), Kammatti Paadam (2016), Kali (2016), Jomonte Suvisheshangal (2017), Oru Yamandan Premakadha (2019), and Varane Avashyamund (2020).

What are the popular movies of Hanu Raghavapudi?

The director of Sita Ramam, Hanu Raghavapudi (aka Hanumanth Rao Raghavapudi) is a popular Telugu film director. He made his directorial debut with Andala Rakshasi (2012), after which he directed Krishna Gaadi Veera Prema Gaadha (2016), LIE (2017), Padi Padi Leche Manasu (2018), and the recently released Sita Ramam (2022).

What is the star cast of Sita Ramam?

Who is the director of Sita Ramam?

Hanu Raghavapudi (aka Hanumanth Rao Raghavapudi) is the director of SIta Ramam.

In which language is the movie Sita Ramam available?

Sita Ramam is a Telugu-language period romantic drama film, which has been dubbed in Hindi, Tamil, and Malayalam.

What is the genre of the movie?