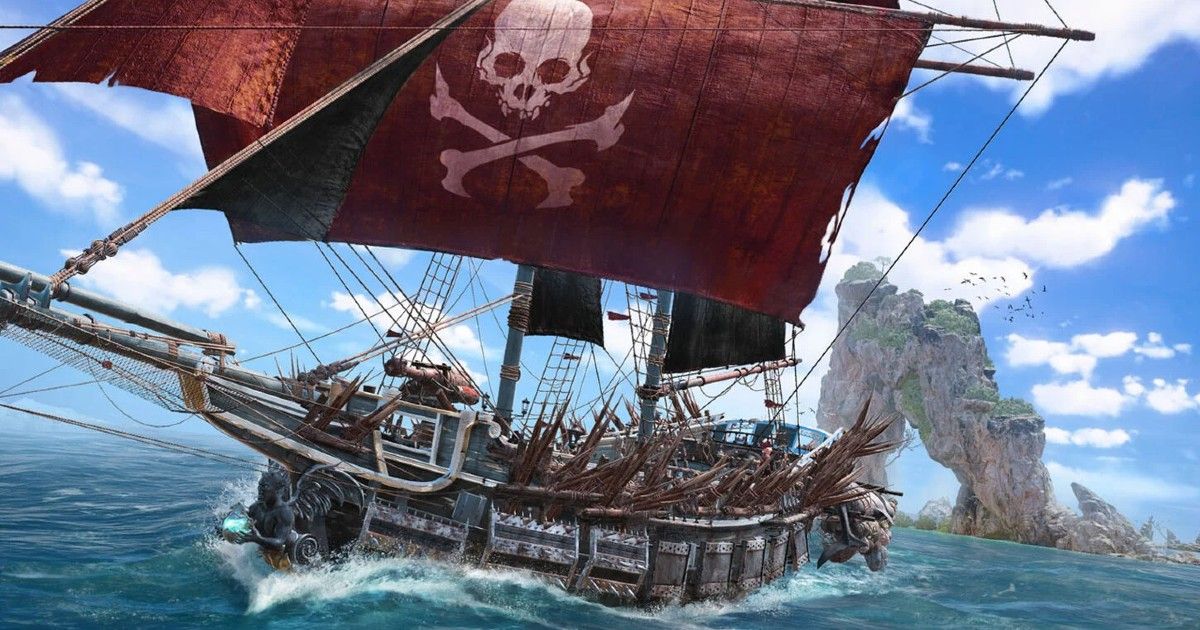 After multiple delays, Ubisoft has finally announced the release date of Skin and Bones with a dedicated event. Skull and Bones is set to release on November 8th. Ubisoft also shared details about the gameplay of Skull and Bones and the game is now up for pre-order.

Skull and Bones is now available for pre-order on Epic Games Store, PlayStation Store, and Xbox Store. Unfortunately, the game is not available on last-gen consoles like PS4 and Xbox One. That being said, the price of Skull and Bones on each platform is listed below:

You can pre-order Skull and Bones for PC via Epic Games Store.

You can pre-order Skull and Bones for PS5 via PlayStation Store.

You can pre-order Skull and Bones for Xbox Series X|S via Xbox Store.

Skull and Bones is a pirate-themed survival game, where you start off as a shipwrecked pirate and look for resources to make a sailing vessel. From these humble beginnings, you will need to climb up the ranks and become a pirate lord. You can get a ship to sail and explore the oceans while looking for resources to craft equipment. You will come across several enemies and wild animals like sharks and hippos that will try to attack you. You will also pick various contracts for hunting down bounties, looking for treasure, and attacking towns. Although there isn’t a story-driven campaign, Skull and Bones will most likely have a lot of activities to do as it is a live service game. You can either play the game solo or team up with friends for co-op and PvP experiences.

The PvP is focused on Black Flag-like ship battles. Other players may attack your ship during missions and in the open sea. You need to buy and upgrade your gear and ship to defend against enemy attacks as well as have higher chances of defeating them. Some of the best equipment will need to be crafted, so you have to gather a lot of resources. Overall, Skull and Bones is expected to deliver engaging PvE and PvP experiences. Since it is a live service game, Skull and Bones will get a lot of post-launch content.