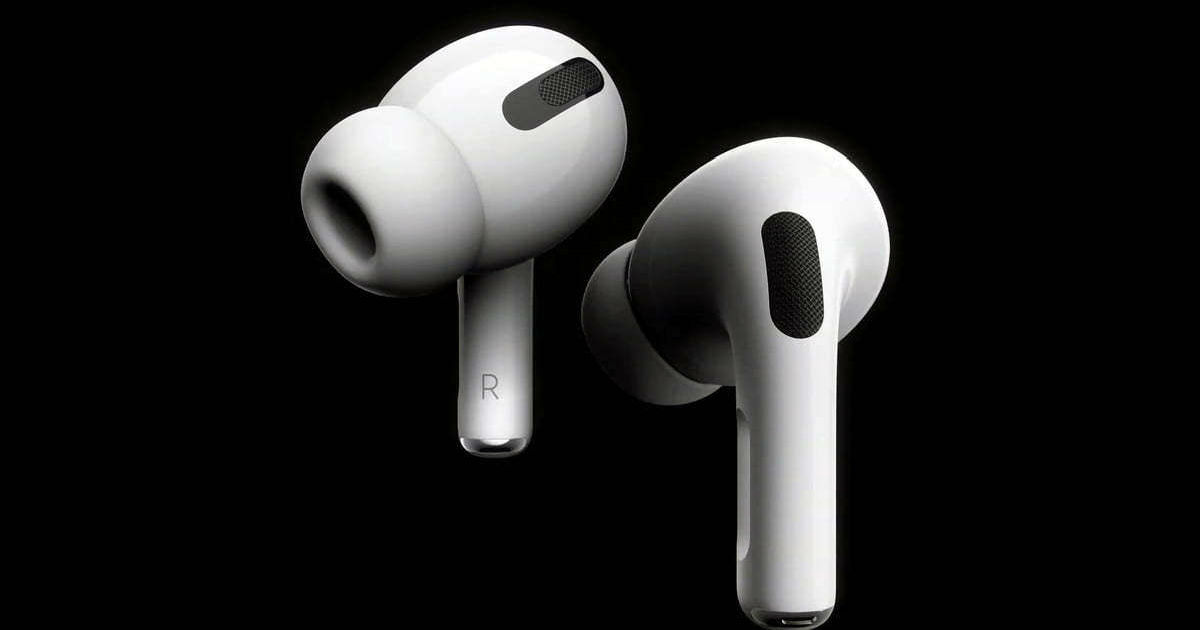 Apple is working on a more compact AirPods Pro model alongside the third-generation entry-level AirPods, according to sources familiar with the matter. These will join Apple’s current audio line-up that was recently joined by the HomePod Mini. Furthermore, the design of the entry-level AirPods is said to be similar to the current AirPods Pro, meaning a shorter stem and replaceable ear tips. The third-gen AirPods will not get Pro features like noise cancellation, but the company is aiming to improve battery life.

Apple is said to be planning to make the second-gen AirPods Pro more compact by removing the stem. The testing unit has a rounded shape that fills the user’s ear, the report adds. The inclusion of noise-cancellation, wireless antennas, and microphones into a more compact AirPods Pro casing has reportedly been a challenging task for Apple during the development. Apple may launch the new entry-level AirPods in the first half of 2021 and is the company is reportedly planning to introduce new wireless chips to power both the models.

Luxshare Precision Industry Co. and Goertek Inc. are said to handle the majority of the production for the new earbuds. The Cupertino giant is also toying with the idea of launching another smart speaker — one that is placed between the HomePod mini and the original HomePod. It is also said to be working on high-end noise-cancelling over-ear headphones to compete with Sony and Bose offerings in the segment. However, we’re still not sure when the product will see the light of the day. The production was reportedly delayed due to issues with the headband being too tight, sources familiar with the matter. The latest model of the headphones may lack a replaceable handset but may get interchangeable ear pads.