91mobiles.com
Home Feature 10 smartphone brands that have disappeared from the Indian market 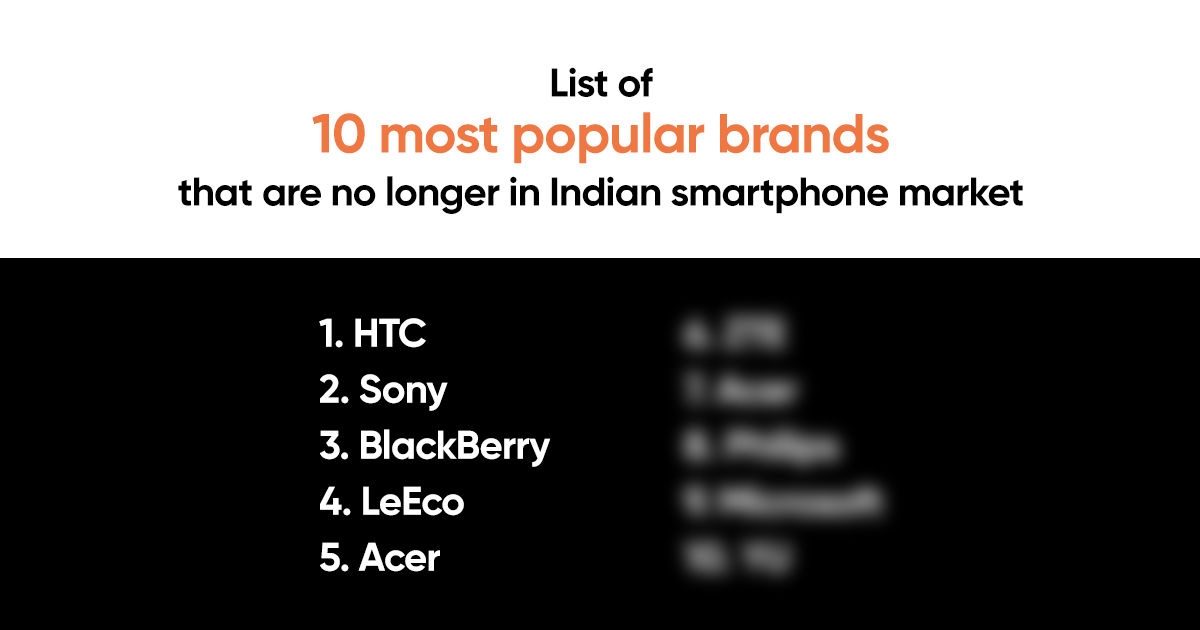 The Indian smartphone market has witnessed significant changes in the past decade. The era of smartphones in India started with big names like Samsung and Nokia, which were slowly overtaken over by Indian brands like Micromax and Lava. Now, the Indian market is dominated by Chinese brands such as Xiaomi and BBK (OPPO, Vivo, Realme, and OnePlus). The recent takeover by the Chinese conglomerates has eliminated a lot of prominent smartphone brands from the Indian market, as the market looks to consolidate like the olden days. While several small names like Qiku, Comio, 10.or, LYF, and Datawind silently disappeared, let’s have a look at 10 of the biggest smartphone brands that are gone from the mainstream Indian smartphone market. 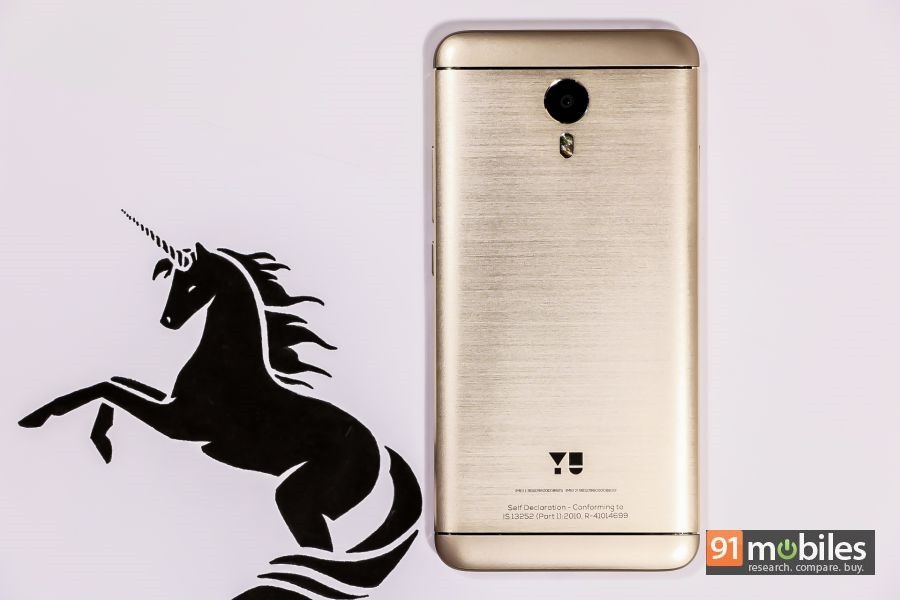 Micromax, at its peak, launched a sub-brand YU Televentures, which was a youth-focused online smartphone brand. The company’s Yureka, Yuphoria, and Yunique smartphones were bestsellers on e-commerce platforms for several weeks before Chinese brands came up with higher quality options at lower price points to completely topple YU’s market share in the second half of 2018. 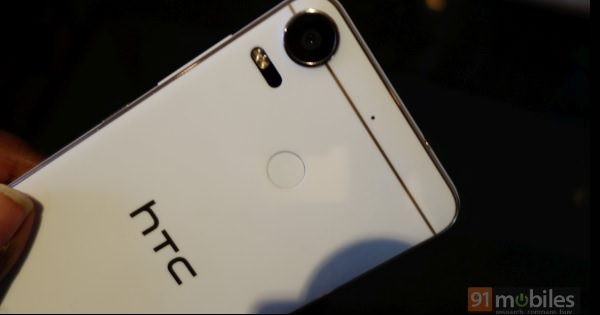 HTC (or High Tech Computer) was once one of the most promising smartphone brands in India, before it succumbed to strong competition from China. It is a relatively unknown fact that HTC, alongside Nokia and Samsung, was part of the first-gen smartphone rush in the Indian market. It followed that up with several successful launches like the One M7, One M8, and a lot of mid-range offerings from its Desire range. However, along the way, it somehow lost the plot and couldn’t focus on one category. HTC Wildfire X, last year, was one of the last launches for the brand in India. 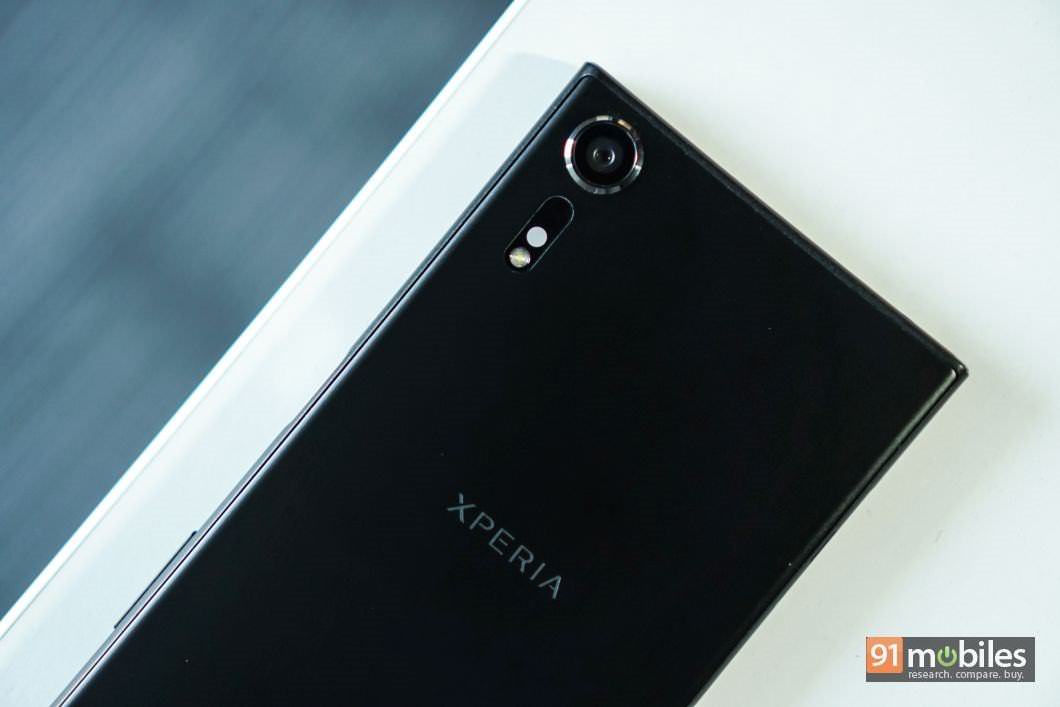 Sony came to the Indian market as Sony Ericsson in the early 2000s, bringing its innovative mobile phones that were considered a class apart from the competition. In 2012, the brand switched to just being called Sony Mobile, which was around the same time it started to feel the heat from other emerging brands. After releasing a few Xperia smartphones for some years, in 2018, Sony Mobile bowed out of the Indian market. 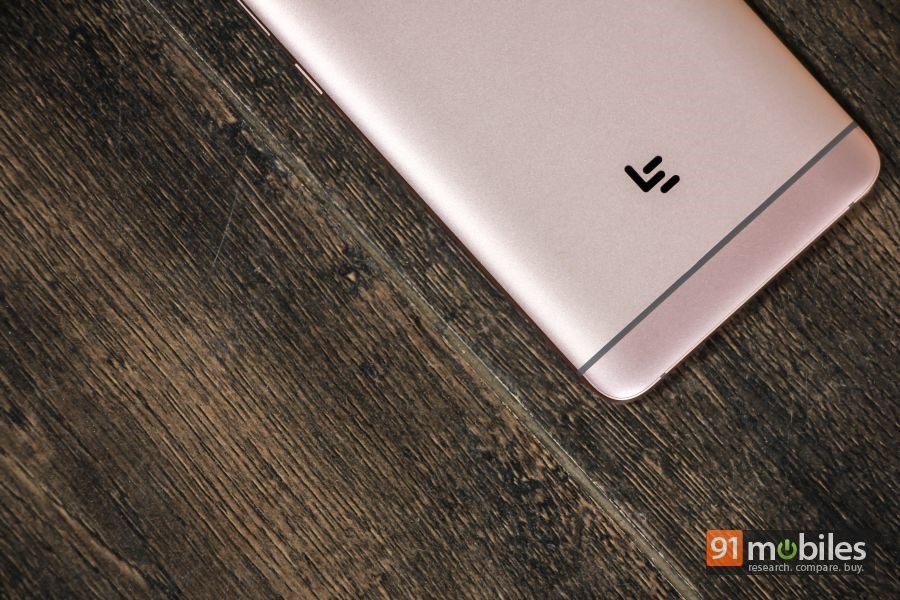 LeEco was one of the most interesting Chinese smartphone brands that made it to the Indian market during the early rush of brands from the country. It came to the Indian market with superb value-for-money smartphones such as the Le Max Pro and the Le 1s. However, due to big losses on smartphone prices and rushed decisions in the market, LeEco had a sudden and quick exit. 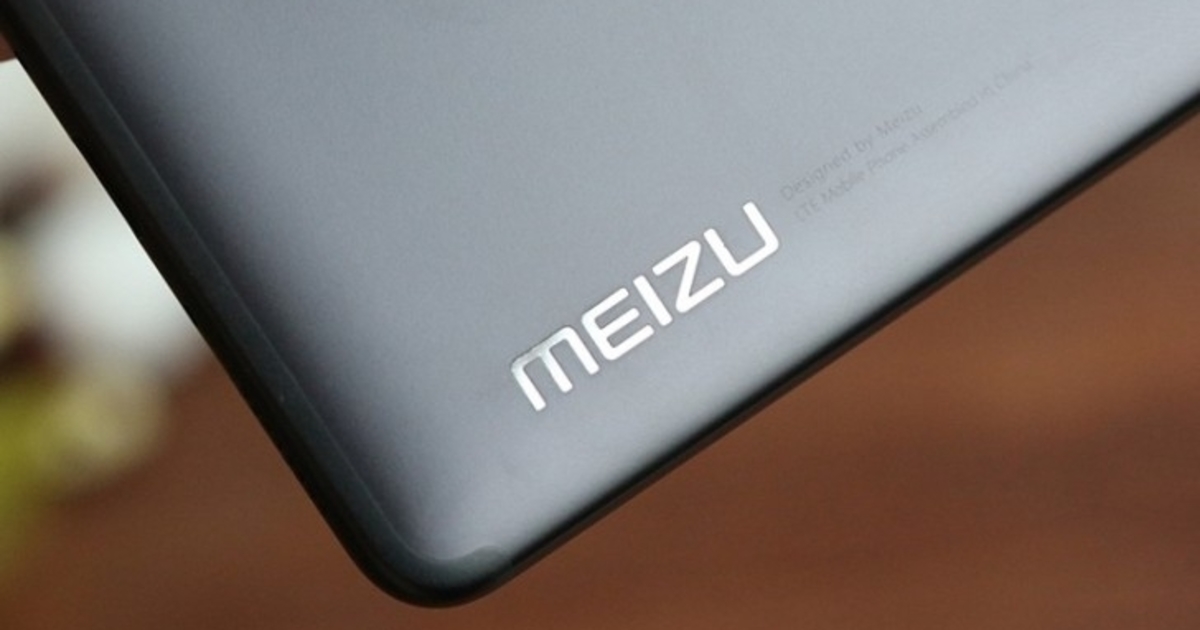 Meizu was yet another ambitious Chinese smartphone maker that wanted to offer high-quality smartphones to the Indian market at the lowest possible price. Despite dozens of smartphone launches in the country, the brand somehow could never connect with a larger audience. Meizu C9 was one of its last few smartphones for the Indian market, launched in December 2018. 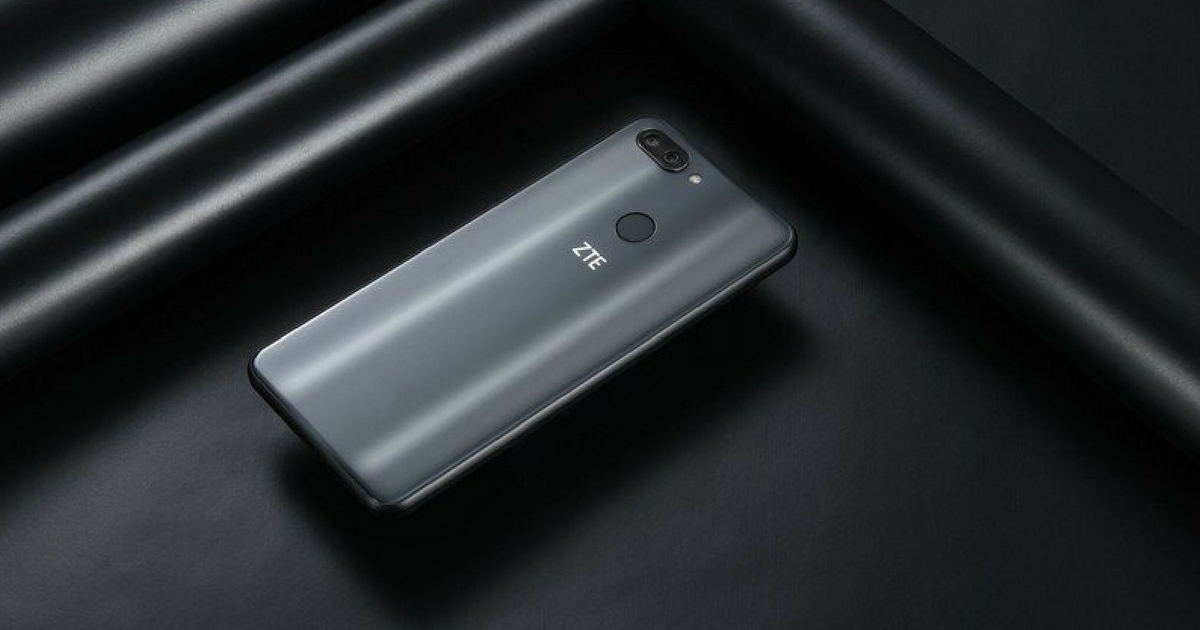 ZTE had a similar fate as Meizu, but it did not bring as many smartphones to the Indian market in its time here. The entry and exit timelines of ZTE in India are unclear, considering the company was not much active in its customer outreach through social media or promotional campaigns. 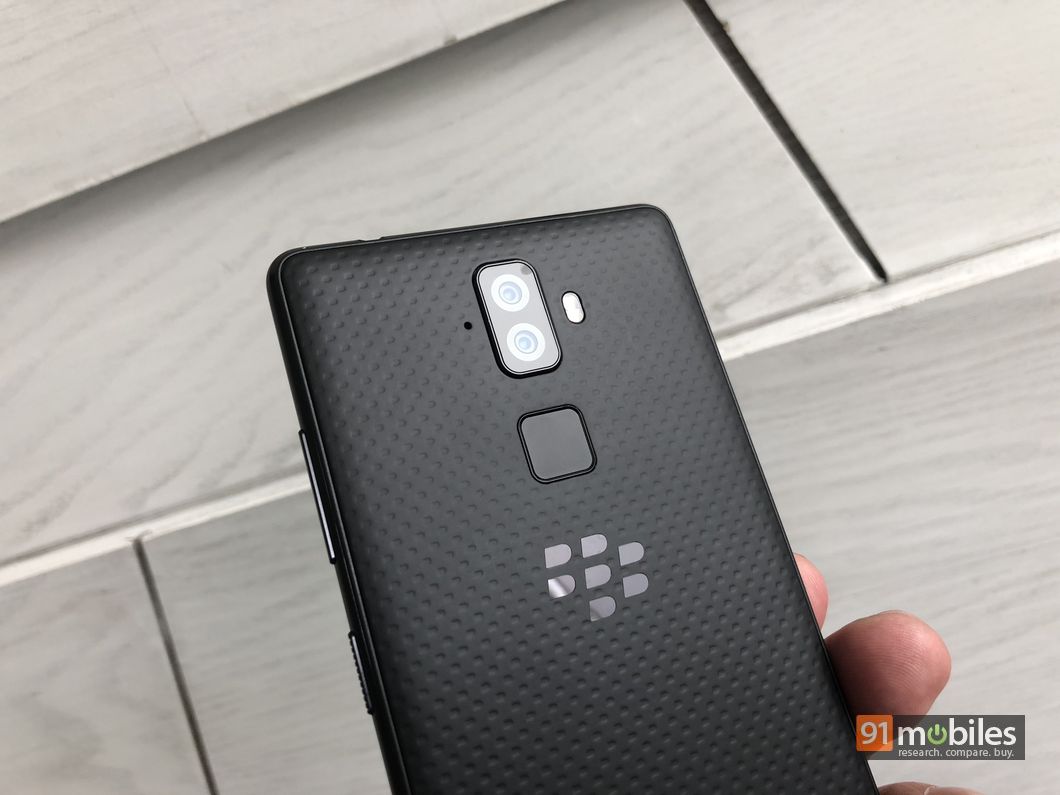 BlackBerry was another one of the prominent smartphone makers that unfortunately couldn’t sustain itself given the barrage of Indian and Chinese manufacturers that took over the market. Just a decade ago, BlackBerry was a formidable name when it came to professional and premium mobile phones. However, it couldn’t get on the modern smartphone bandwagon fast enough and, in August 2020, announced that it would be exiting the global smartphone market with no new launches slated for the future. Its last smartphone in India was the Key2 LE. 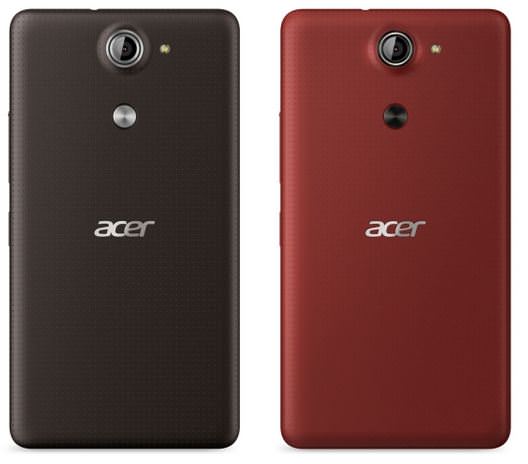 Taiwanese giant Acer also dabbled a bit in smartphones, albeit not enough to become a major player in the Indian market. The Acer Liquid range had quite a few smartphones, but not a lot of them managed to rake up sales to justify the company’s presence in the Indian smartphone market. With the Acer Liquid Z6 Plus in 2016, the company happily went back to making affordable education-focused personal computers for the masses. 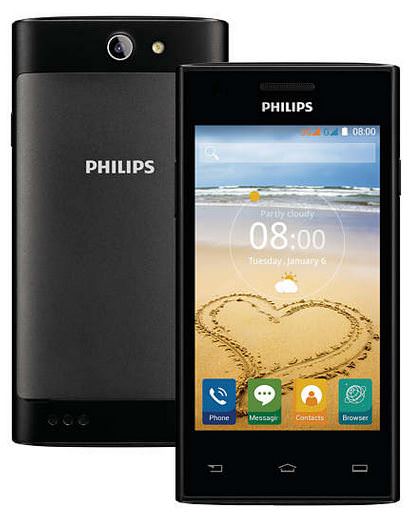 Despite having a decent presence in the home electronics space, Philips wasn’t a big player in the Indian smartphone market at any point in time. So, its exit was mostly silent and almost entirely caused due to the rush of value-for-money smartphones from top Chinese brands. The Xenium S309 was one of its last few smartphones for India in 2015 before it decided to quit the market for good. 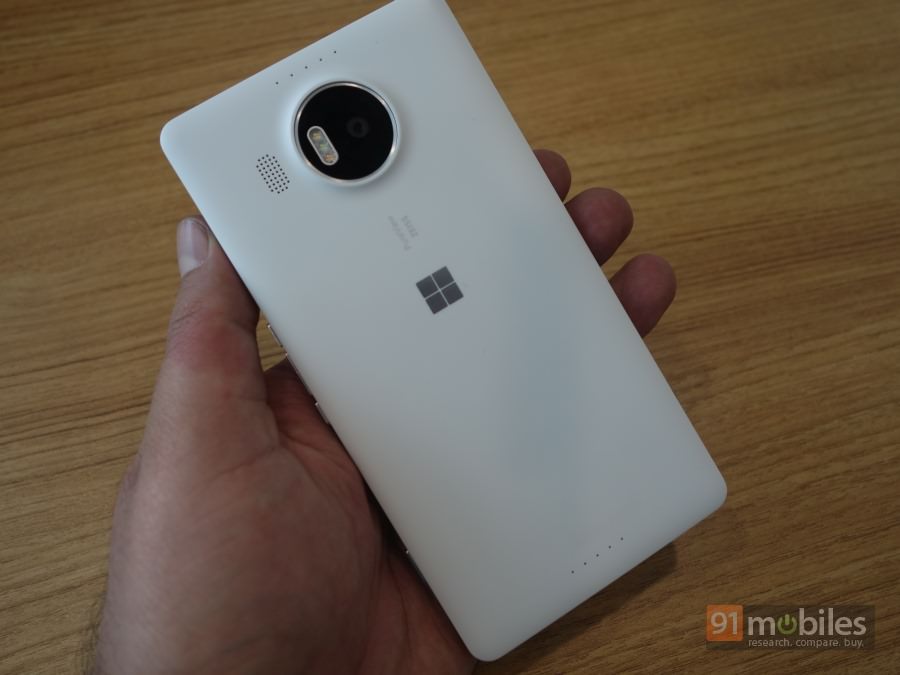 US tech giant Microsoft also tried its hand at getting a sizeable share in the Indian smartphone market, but its overdependence on Windows Phone didn’t appeal to the average budget smartphone buyer in the country. After several launches here, Microsoft finally retired its smartphone lineup in India with the launch of Lumia 650 Dual SIM in February 2016.

Apart from these 10 smartphone brands that couldn’t sustain their run in the Indian smartphone scene, there are dozens of other smaller names including Qiku, InFocus, Alcatel, Spice, iBall, Videocon, iVoomi, and more that simply failed to take on the heat that makes India one of the fiercest smartphone markets in the world. With about two decades witnessing several big changes, we need to wait and see what the new decade brings for Indian smartphone buyers.