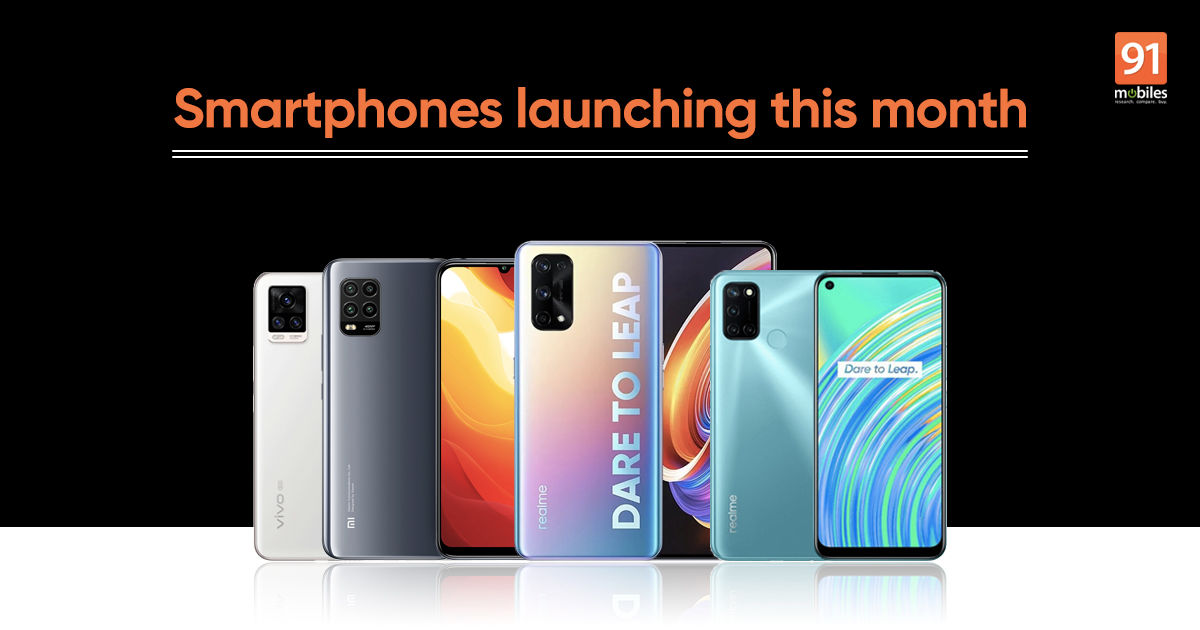 October saw some highly-anticipated phones, including the iPhone 12 series, OnePlus 8T, Pixel 4a, and more. November doesn’t seem quite as busy, but there are still a few smartphone launches to get excited about. To begin with, homegrown phone maker Micromax is making a comeback in the Indian market with the In series. Vivo, meanwhile, will be taking the wraps off the Vivo V20 Pro and V20 SE smartphones in the country. Realme could introduce the Realme C17 and Realme X7 series. And if stars are aligned, we may get to see the Redmi Note 10 series launch in India as well. Here’s a look at some of the expected smartphone launches in November 2020. 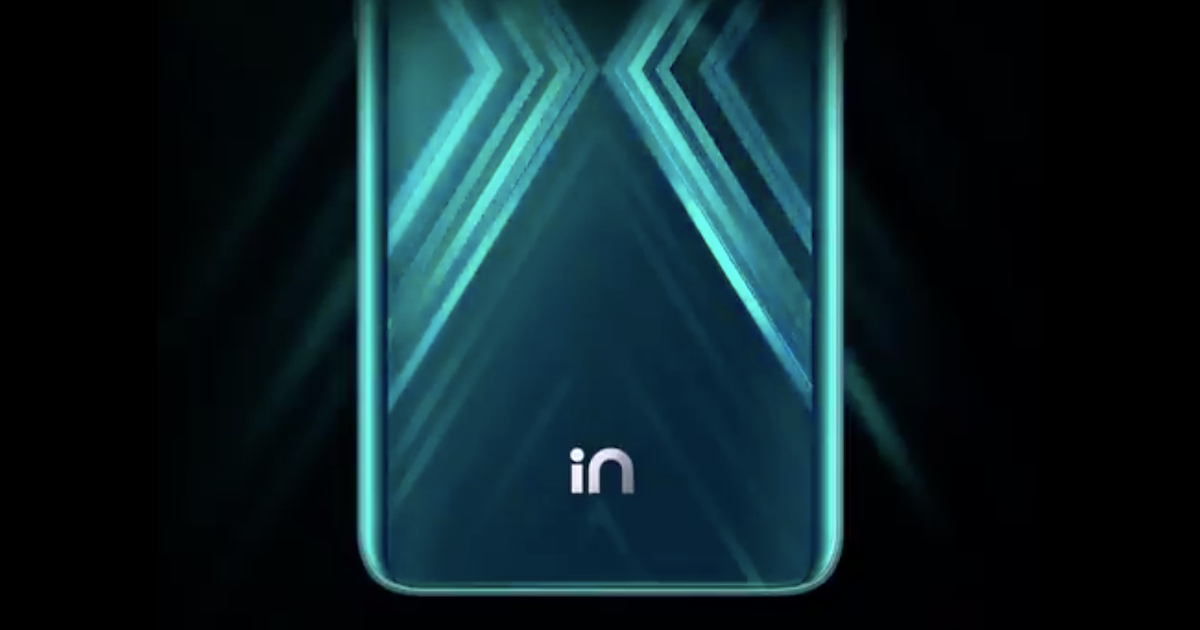 Micromax In 1 and In 1a India launch is slated for November 3rd. The handsets are said to be designed and developed in the country as part of the ‘Make in India’ initiative. The phones will be powered by MediaTek Helio G35 and Helio G85 SoCs and sport a shimmery X-shaped pattern on the rear panel. The Micromax In 1 specifications remain a mystery at the moment, but the In 1a is said to come with a 6.5-inch HD+ display, 5,000mAh battery, up to 3GB RAM, 32GB internal storage, and 13MP camera at the back. The Micromax In 1 series price in India is expected to be around Rs 10,000.

Vivo V20 SE is tipped to launch in India in the first week of November. The handset, which was originally introduced in Thailand in September, will be a stripped-down version of Vivo V20. The Vivo V20 SE specifications include a Super AMOLED display, Snapdragon 665 SoC, triple rear setup with a 48MP primary sensor, and 33W fast charging support. Vivo V20 SE price in India is said to be Rs 20,990 for the 8GB + 128GB storage option.

Redmi Note 10 series could break covers in India in November, although nothing has been announced yet by Xiaomi. The much-anticipated lineup from Xiaomi is rumoured to come with 5G connectivity. The specifications of the Redmi Note 10 are said to be similar to Mi 10T Lite, which sports a 120Hz display, 5G-capable Snapdragon 750G chipset under the hood, 64MP quad-camera setup at the back, and a 16MP front-facing camera. The Mi 10T Lite also packs a 4,820mAh battery and supports 33W fast charging. 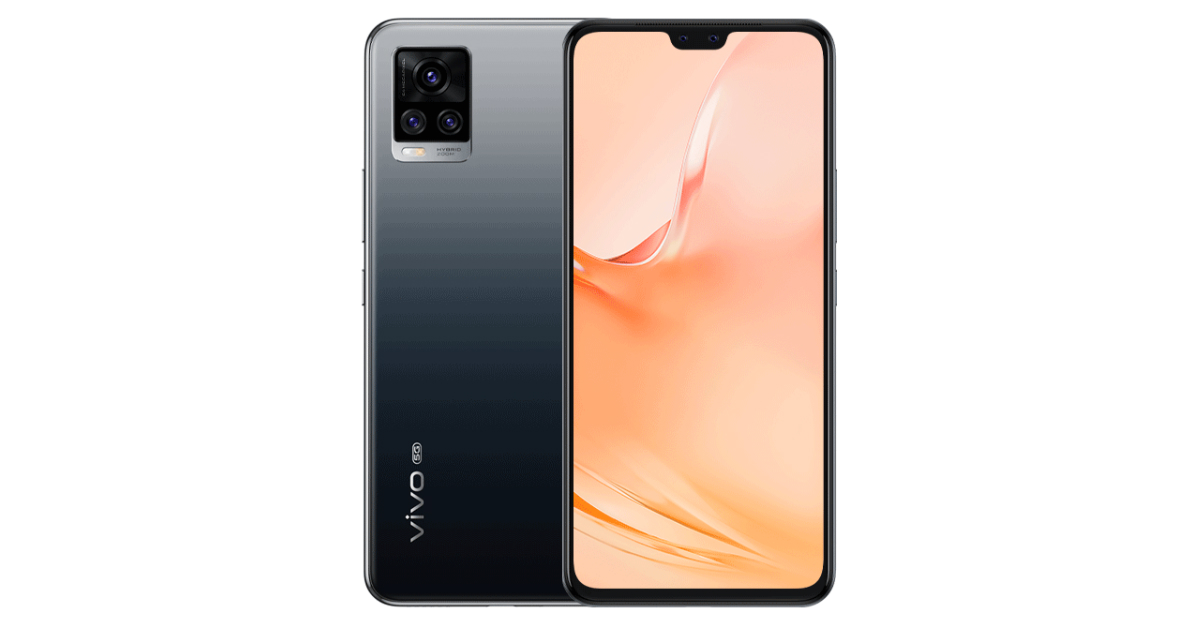 Vivo V20 Pro is also expected to launch in India by November-end. The company has confirmed the arrival of the phone but is yet to reveal the launch date. The Vivo V20 Pro has already been launched globally, with specifications slightly better than Vivo V20. Vivo V20 Pro will most likely be a 5G offering in India as well, with Snapdragon 765G SoC ticking at its core. Other specifications of the handset may include a 6.44-inch FHD+ AMOLED display, 44MP dual selfie cameras, 4,000mAh battery, 33W fast-charging support, and 64MP triple rear cameras.

Realme C17 is tipped to launch in India in November. It could be the cheapest 90Hz display phone from the brand, which means it could fall under Rs 10,000. The Realme C17 was launched in Bangladesh back in September with 6.5-inch HD+ 90Hz display, 6GB RAM, quad-camera setup, Snapdragon 460 SoC, and a 5,000mAh battery.

Lava is readying to launch a new smartphone called BE U in India around Diwali. The women-centric smartphone from the domestic smartphone was teased recently with a removable back panel, pink colour with a glossy finish, and sizable bezels around the display. The Lava BE U is expected to be a budget smartphone; however, specifications remain a mystery at the moment.