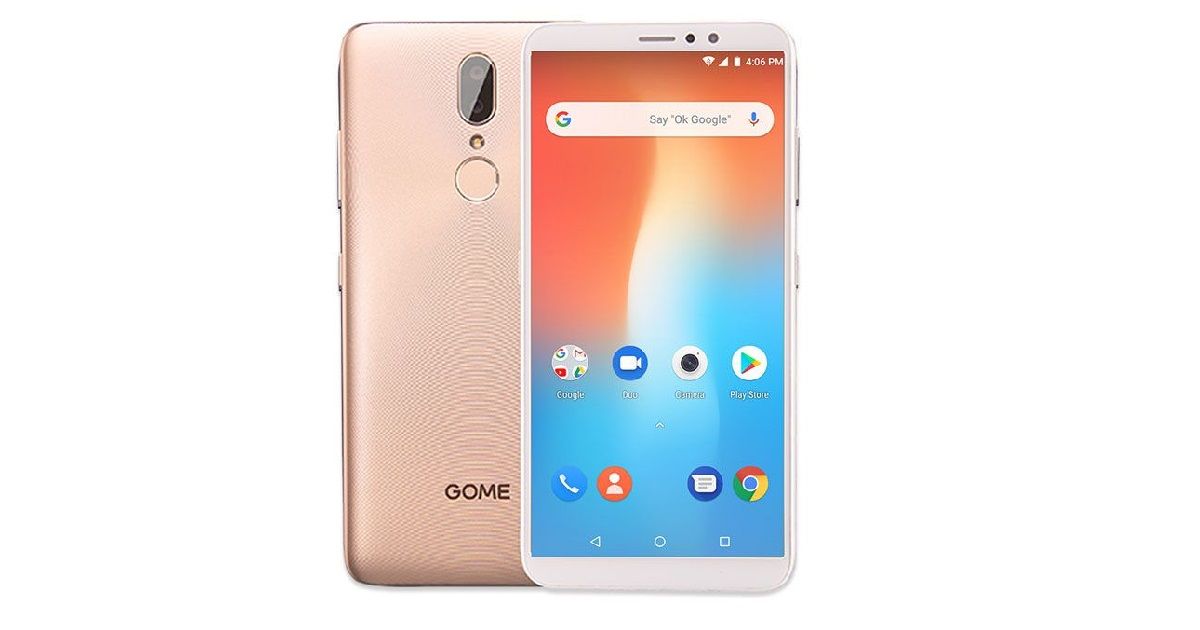 Marching on the footprints of Amazon, Snapdeal has collaborated with Hong Kong-based phonemaker GOME to announce GOME C7 and C7 Note in India. The launch also marks the brand’s entry in the market. Both GOME C7 and GOME C7 Note are the Android-powered budget offerings and are touted to offer “unique privacy features.” 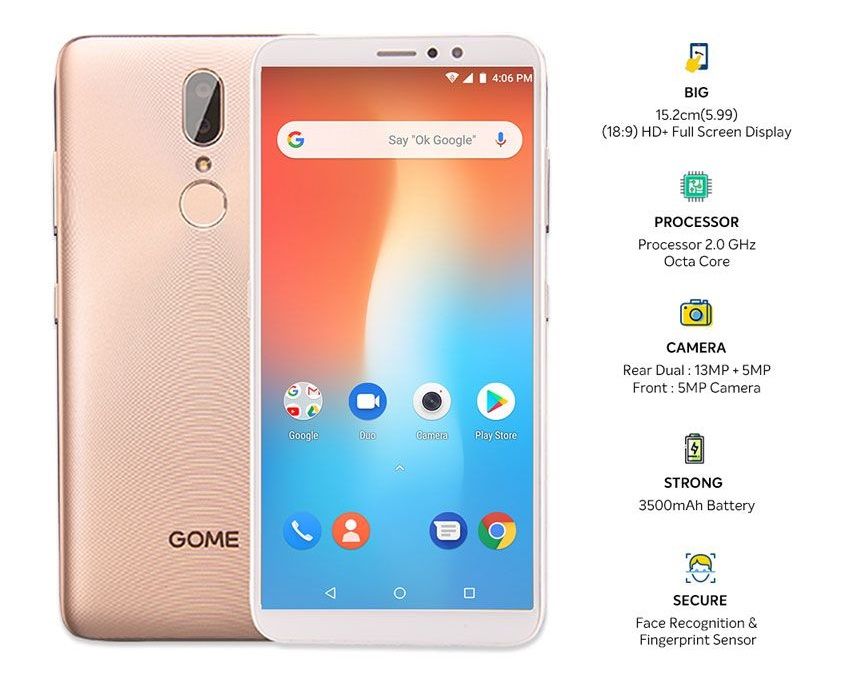 The GOME C7 comes has been priced at Rs 6,499 (although at the time of writing it’s selling for Rs 5,499) in India, while the GOME C7 Note will retail for Rs 7,999. Both the handsets have been announced in two shades: Black and Gold, and are available for sale starting from today across the country via Snapdeal.

Starting with GOME C7 Note, the handset packs a 5.99-inch display that bears HD+ (720 x 1,440p) resolution and 18:9 aspect ratio. At its core lies MediaTek’s 2.0GHz octa-core chipset paired with 3GB of RAM and 32GB internal storage, which is expandable up to 64GB by adding microSD card. In optics, the phone rocks 13-megapixel + 5-megapixel cameras on the rear and a 5-megapixel selfie shooter on the front. 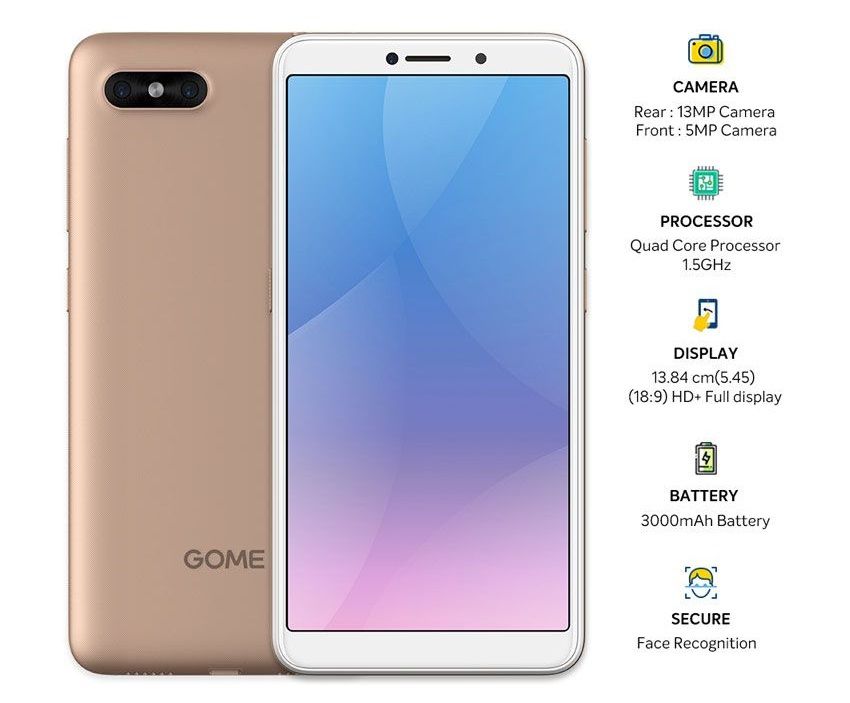 Powering the C7 Note is a 3,500mAh battery, which is mated with GOME’s add on OS’s machine learning optimization that “further enhances its performance.” The handset also boasts of a rear-mounted fingerprint sensor and face unlock feature.

The GOME C7, on the other hand, features 5.45-inch HD+ display and 1.5GHz quad-core chipset coupled with 2GB of RAM and 16GB user-expandable storage. For photography, it comes equipped with a 5-megapixel snapper on the front and a 13-megapixel sensor at the back. While the company says the handset has a single rear camera, the phone’s images reflect a dual setup dual setup with LED flash sandwiched in between. A 3,000mAh battery fuels the device.

On the software front, both GOME C7 and C7 Note comes pre-loaded with Android 8.1 Oreo garnished with the vendor’s custom skin GOME OS 3.0 out of the box. As stated above, the devices come with privacy options, which includes option to hide caller details, notifications, and ‘Me Key’ to add security to your apps.