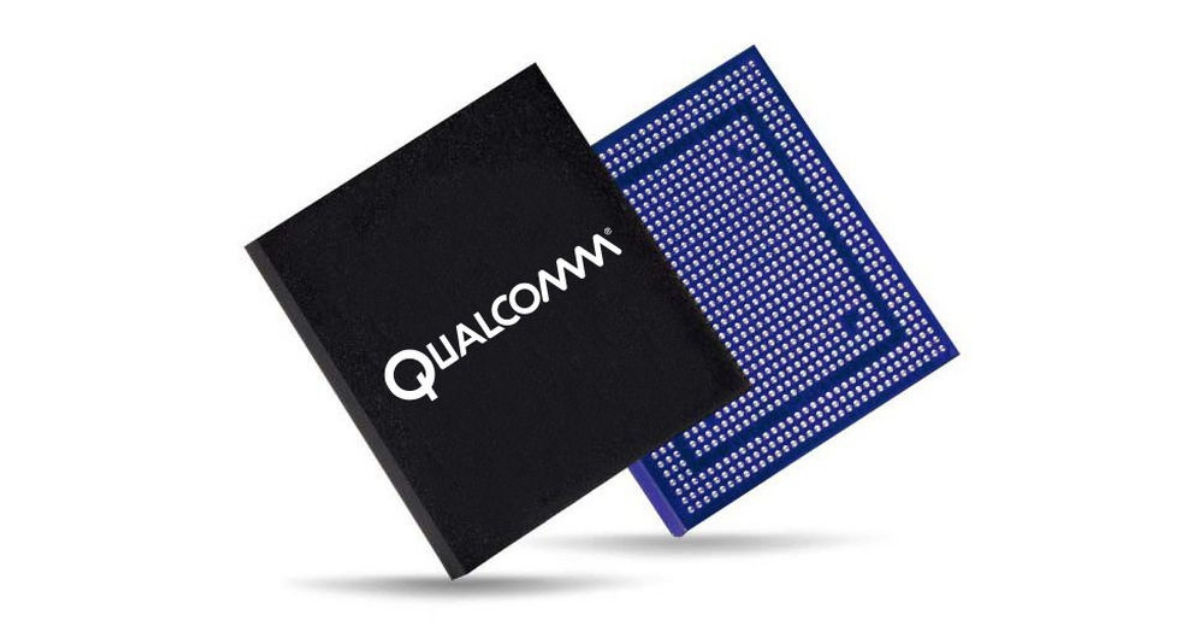 Snapdragon 732G is an octa-core chipset equipped with Kyro 470 processing cores with clock-speed of up to 2.3GHz. The Adreno 618 GPU on the chipset is faster than the previous-generation options. Developed on the thin 8nm fabrication process, this gaming chipset has provision for select Qualcomm Snapdragon Elite Gaming Experiences for realistic gameplay and features 4th generation Ai Engine. And like any modern smartphone chipset, it supports voice assistants and voice commands.

Complying with modern connectivity standards, Snapdragon 732G is Wi-Fi 6-ready, supports Bluetooth 5.1, NFC, and USB 3.1, among others. However, the chipset features Snapdragon X15 4G LTE modem (with up to 800Mbps downlink, up to 150Mbps uplink speeds) and doesn’t have 5G connectivity.

In the camera department, Snapdragon 732G can support a single camera of up to 192MP resolution or dual cameras of up to 22MP resolution. It also comes with support for HDR10, 4K videos, QHD+ display resolution, and Quick Charge 4+.

Manmohan Chandolu, General Manager, POCO India, said, “We believe the device will set a new benchmark in the mid-range category, completely redefining the relationship between a phone’s price and its capabilities. We’re thrilled to be working once again with Qualcomm Technologies to bring a sophisticated user experience for our users with the Qualcomm Snapdragon 732G Mobile Platform. We’re hoping all our fans, especially the gaming community, appreciate the offering.“