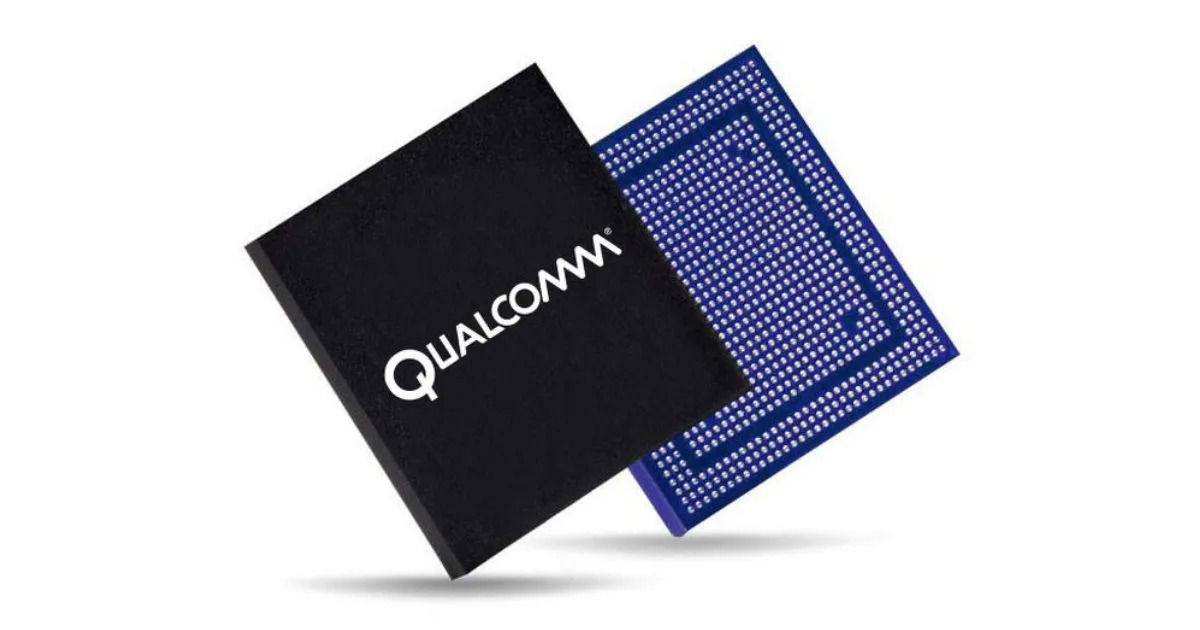 The November event was taken down from Qualcomm’s official website and could be a false alarm. However, let’s not forget that a recent leak suggests that Xiaomi 13 will launch later this year, making the November debut of Qualcomm Snapdragon 8 Gen 2 ideal for Xiaomi and Motorola, as they are in the race to launch the first phone with the latest flagship processor. Qualcomm strictly follows the ritual of not revealing the Hawaii summit date for five months before the event, and this early reveal could be a slip-up by the company. 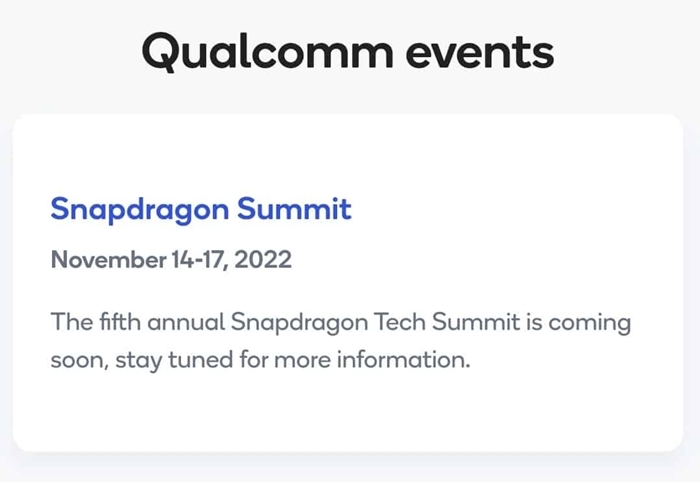 The launch is still a long way down the line, and more info will come into the spotlight by then. The Xiaomi 13 might be the first handset to come with the Snapdragon 8 Gen 2 at its heart unless Motorola or any other smartphone maker fasten their seat belt and work on a Snapdragon 8 Gen 2 powered smartphone at full speed.