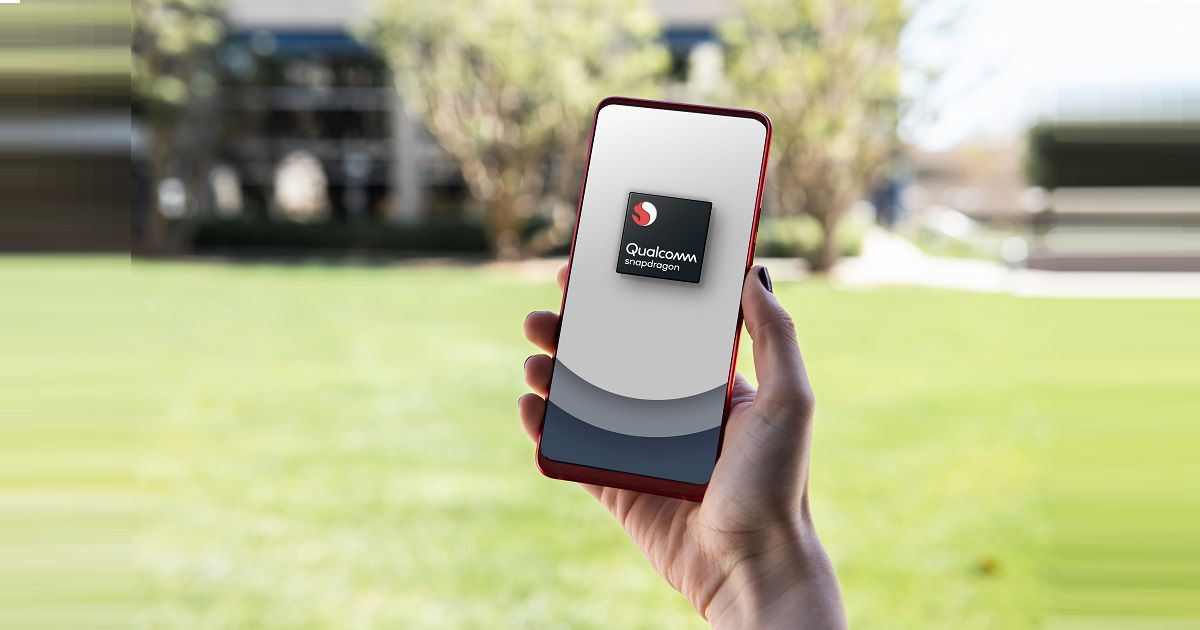 Qualcomm has reportedly scheduled an event for September 24th where it could take the wraps off the next-gen flagship SoC. According to a report by MyDrivers, the chipmaker could unveil the Snapdragon 865 mobile platform, which is rumoured to be the successor of Snapdragon 855 Plus SoC. This is slightly earlier than Qualcomm’s usual launch cycle. It usually showcases its flagship chipset at an event in Hawaii towards the end of the year. We’ve seen this with last year’s Snapdragon 855 SoC, as well as its predecessor Snapdragon 845 back in 2017. However, this year the event has been scheduled in Hong Kong with “3” mentioned in the teaser shared by Qualcomm.

The upcoming chipset is expected to be manufactured by Samsung using the 7nm EUV process. The extreme ultraviolet lithography (EUV) is said more competitive and advanced than the TSMC’s 7nm process. Hence, we can expect the Snapdragon 865 to be more powerful and energy-efficient than ever. The SoC will most likely rock next year’s high-end flagship smartphones.

Moving on, rumours are rife that Qualcomm could introduce two versions of Snapdragon 865 SoC. The standard or regular version will have 4G LTE connectivity whereas the other with X55 modem for next-gen 5G cellular connectivity. Based on a Geekbench listing, the Snapdragon 865 SoC outperforms its predecessor Snapdragon 855 both in the single and multi-core test. The chipset with 6GB of RAM managed to score an impressive 4,160 points in the single-core test and 12,496 in the multi-core test.