91mobiles.com
Home News Snapdragon 888 Pro reportedly in the works, but don’t get too excited...
Highlights 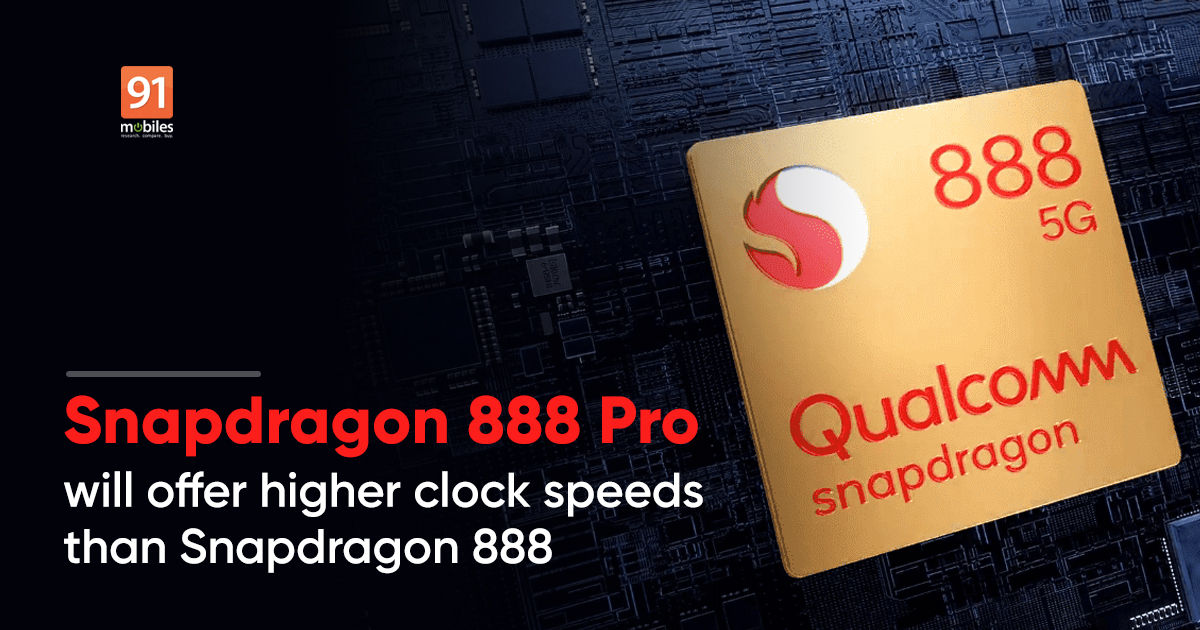 Qualcomm Snapdragon 888 Pro could be exclusive to China

Speculations are rife the Snapdragon 888 Pro will be limited to China and local smartphone brands will be using it. However, the chipset will be not that different from the existing standard Snapdragon 888. To recall, the SoC is built using Samsung’s 5nm process technology and adopts a 1+3+4 core configuration. The ultra-large Cortex-X1 core has a frequency of 2.84GHz. We can speculate the latter could be boosted to above 3GHz in the upcoming version. The Snapdragon 888 is aided by Adreno 660 GPU and X60 5G baseband, with a maximum bandwidth of 7.5Gbps.

Separately, the Weibo blogger has said there will not be any Snapdragon 700-series chipset this year. This means the current Snapdragon 780G will maintain its position for a foreseeable future.